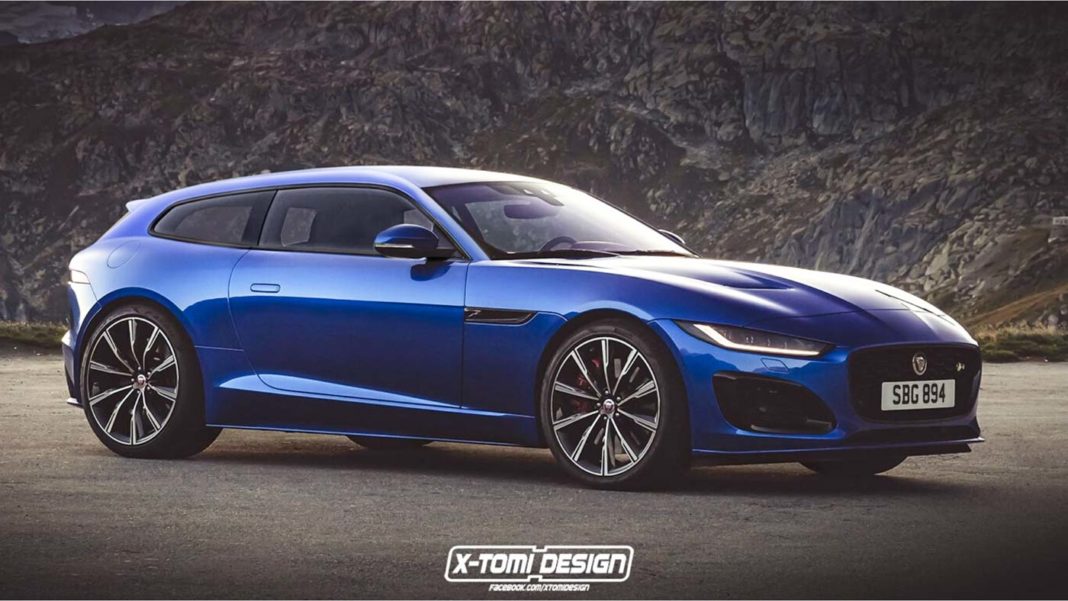 Earlier this month, Jaguar revealed the 2020 F-Type facelift, which saw the car get a few external tweaks, interior upgrades as well as a new powertrain. Now we have come across a rendering of an F-Type which has been turned into a shooting brake form by X-Tomi Design.

The new F-Type’s design makes it appear longer than before, and it works extremely well with the shooting brake seen here. The vertical headlamps from the previous-gen model have been replaced with new sleek horizontal pixel LED units, which make the car look wider. The elongated roofline also means that the shooting brake car will even be more practical than the regular F-Pace it is based upon, with a huge amount of cargo space.

Under the hood, Jaguar offers the new F-Type with a 2.0-litre four-cylinder turbocharged petrol engine that makes 296 hp and a 3.0-litre supercharged V6 that produces a max power of 375 hp. 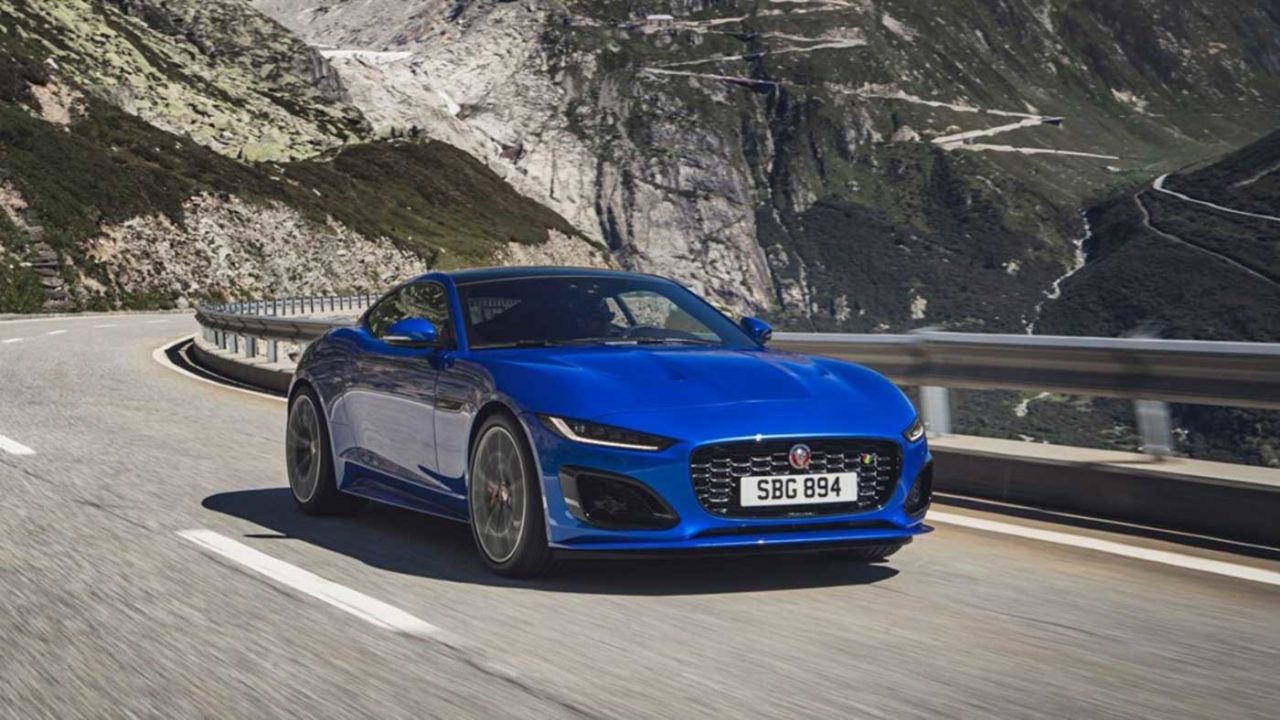 Jaguar also introduced a new 5.0-litre supercharged V8 which puts out 567 hp power and comes with an all-wheel-drive system, which will be offered with top of the line F-Type R. Jaguar claims the F-Type can go from 0 to 100 kmph in just 3.5 seconds.

Inside the cabin, the F-Type gets a 10-inch touchscreen infotainment system that runs on InControl Touch Pro interface and is integrated with Apple CarPlay and Android Auto, along with a 12.3-inch digital instrument display that can be configured as a large tachometer. 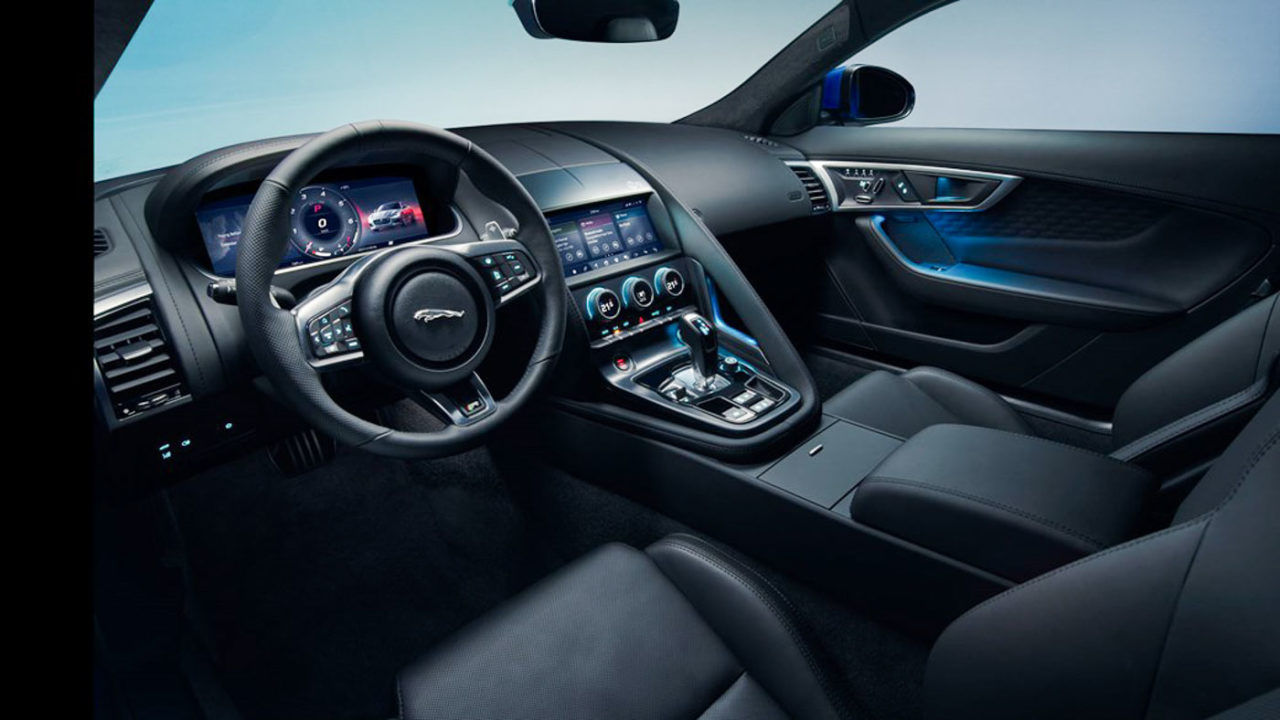 It is very unlikely that the British carmaker will consider developing an F-Type shooting brake anytime soon. The regular F-Type however, is available in the UK at a starting price of £54,060 (Rs 50,45,779). Expect the top-end Jaguar F-Type R to head to the Indian market next year, and carry a price tag of around Rs 1 crore.