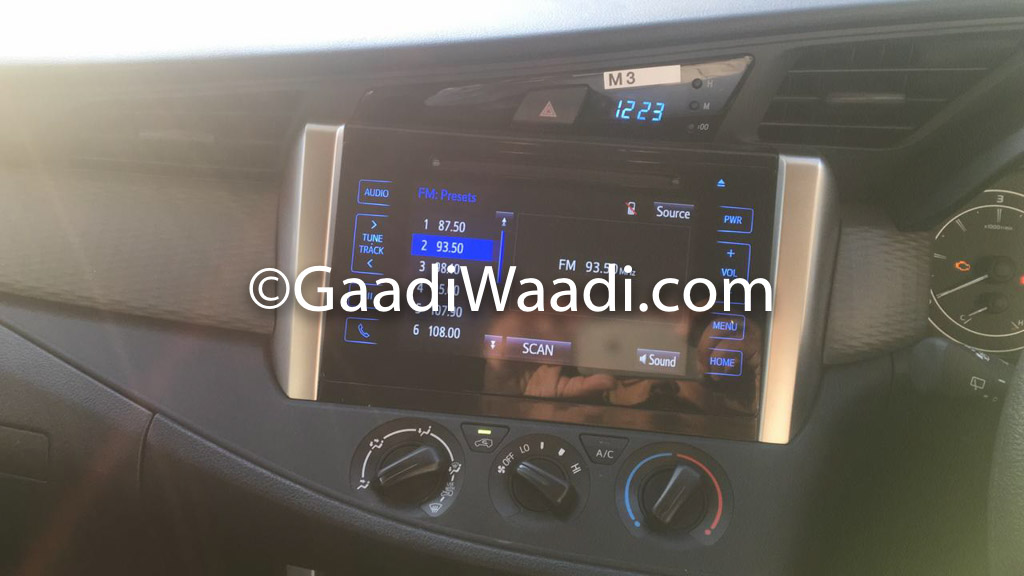 Toyota showcased the second generation Innova Crysta at the 2016 Auto Expo before launching it in the Indian market in May 2016. Embarking on the success of its predecessor, the premium MPV that can be had in both seven- and eight-seat configuration, has averaged over 6,500 units monthly over the last 12 months and it exemplifies the sales consistency for over two years.

To sustain its popularity, Toyota introduced the range-topping Touring Sport variant in both petrol and diesel versions, late last year. The Innova Crysta has now gained touchscreen music system with steering mounted controls in the entry-level GX variant along with a slew of other features such as speed sensing door lock, electric adjustable wing mirrors with the retractable feature, welcome lamps and immobiliser with siren.

The additional features may command a slight increase in the price of up to Rs. 30,000. The GX AT, on the other hand, gets cruise control in addition. The premium MPV gets powered by three engine choices. The GD series diesel engines are paired to five-speed manual and six-speed automatic transmissions. 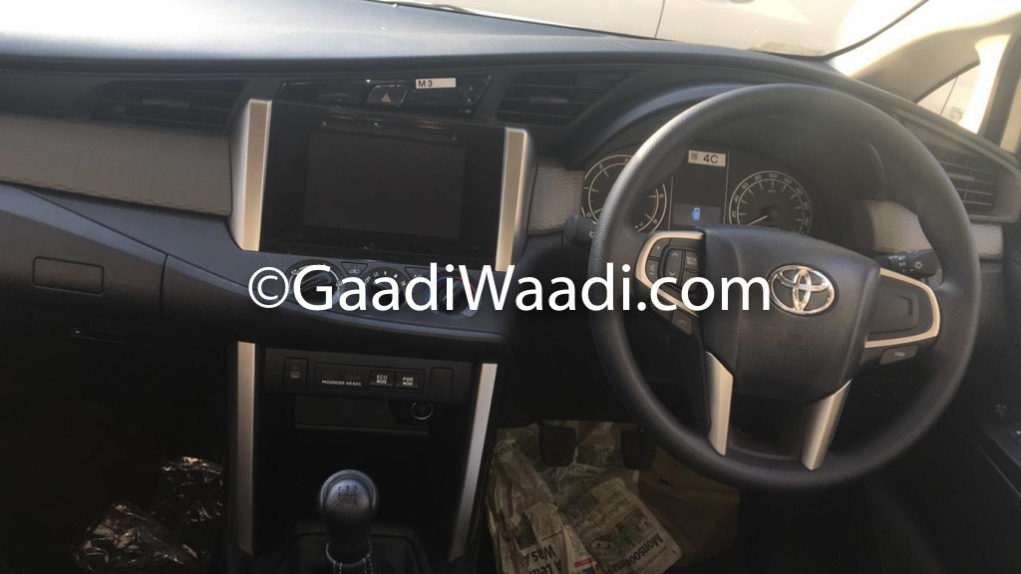