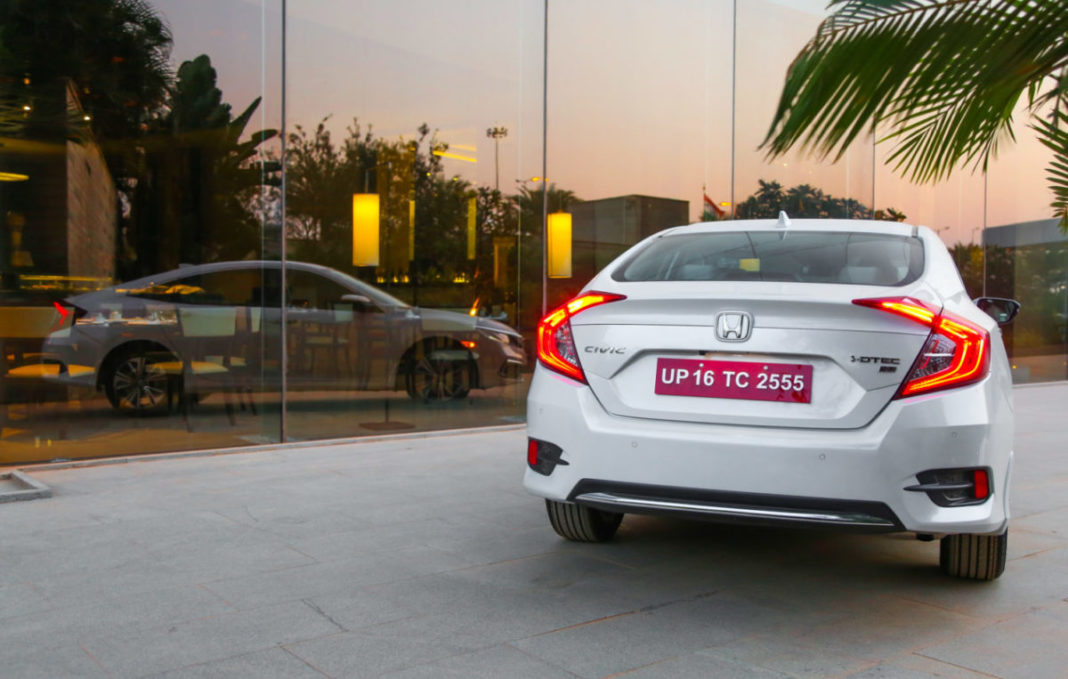 All-new Honda Civic is making a comeback on March 7 to take the fight to Toyota Corolla Altis, Hyundai Elantra and Skoda Octavia

Honda Cars India will be introducing the all-new tenth generation Civic sedan on March 7 and its prices have been a subject of debate for long. Ever since Honda announced the Civic’s comeback by displaying it at the 2018 Auto Expo, the price range in which the executive sedan would be positioned in was a never-ending topic of discussion.

The tenth-generation Civic will be offered in a choice of petrol and diesel engines. The lack of a diesel powerplant played a major part in the discontinuation of the eight-generation model in India. This time around Honda is not making the same mistake as the 1.6-litre Earth Dreams i-DTEC DOHC diesel engine that debuted in the CR-V is being used.

The four-cylinder unit produces 120 PS and 300 Nm while the 1.8-litre i-VTEC SOHC petrol version develops a maximum power output of 141 PS and 174 Nm. The former has segment-topping claimed fuel efficiency of 26.8 kmpl – putting into perspective it is more frugal than City diesel. 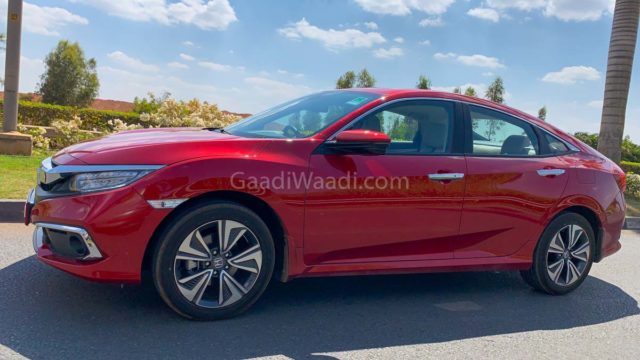 Honda does want to maintain the Civic’s identity intact as a sporty sedan but unfortunately the peppy petrol engine, which has good throttle responsiveness and handling, will be sold only via CVT automatic with paddle shifting function as a six-speed manual transmission is opted out for India.

Interestingly, the diesel mill has a single gearbox option, as only the six-speed MT will be retailed. Honda has elected not to introduce the nine-speed automatic transmission that is couple to the same engine in the CR-V. The new Civic comes loaded with several segment first features such as Agile Handling Assist, Lane Watch, Electronic Parking Brake with Brake Hold and so on. 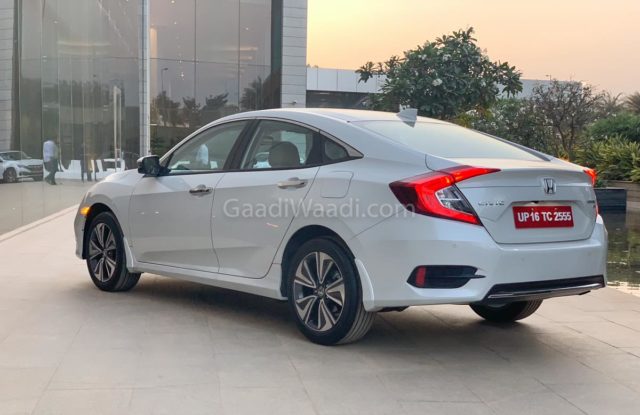 We expect the petrol CVT and diesel MT to be priced on the same range with the starting price at around Rs. 19 lakh (ex-showroom). The Civic may not be offered in an expansive price bracket as the City and the cost difference between both the petrol CVT and diesel MT transmissions will be narrowed down just as any normal cases. The lower grade will have changes like projector headlamps and 16-inch alloy wheels.