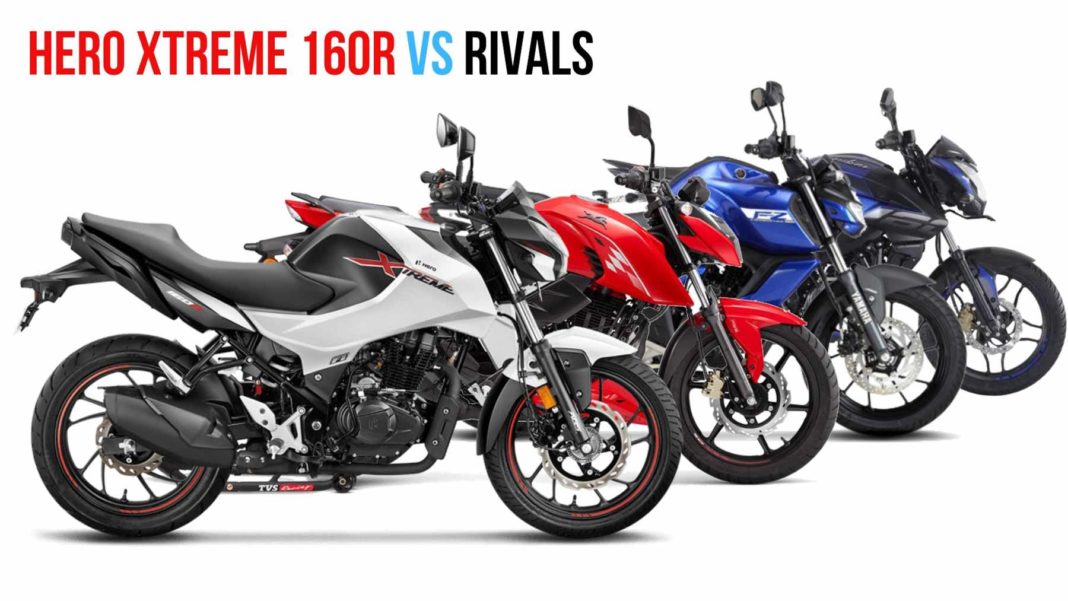 Here, we have an on-paper comparison of the recently launched Hero Xtreme and its 160cc rivals – TVS Apache RTR 160 4V, Yamaha FZ16, and Pulsar NS160

Hero Moto Corp launched the Xtreme 160R on 30th June 2020 at a price of Rs. 99,950 (ex-showroom, New Delhi). At the moment, there are plenty of 160cc motorcycles in the market, which means that the Xtreme 160R will have to face a tough competition. To see whether the new Hero motorcycle is any good against its competitors, we made an on-paper comparison of the new Xtreme with its closest competitors.

Perhaps the most popular 160cc bike in India is the Apache RTR 160 4V. Not only does it have an extremely powerful engine, but it also offers plenty of riding comfort as well. The Apache’s handling characteristics are quite sporty, but not at the expense of ride quality, making it the perfect city commuter with a sporty touch. 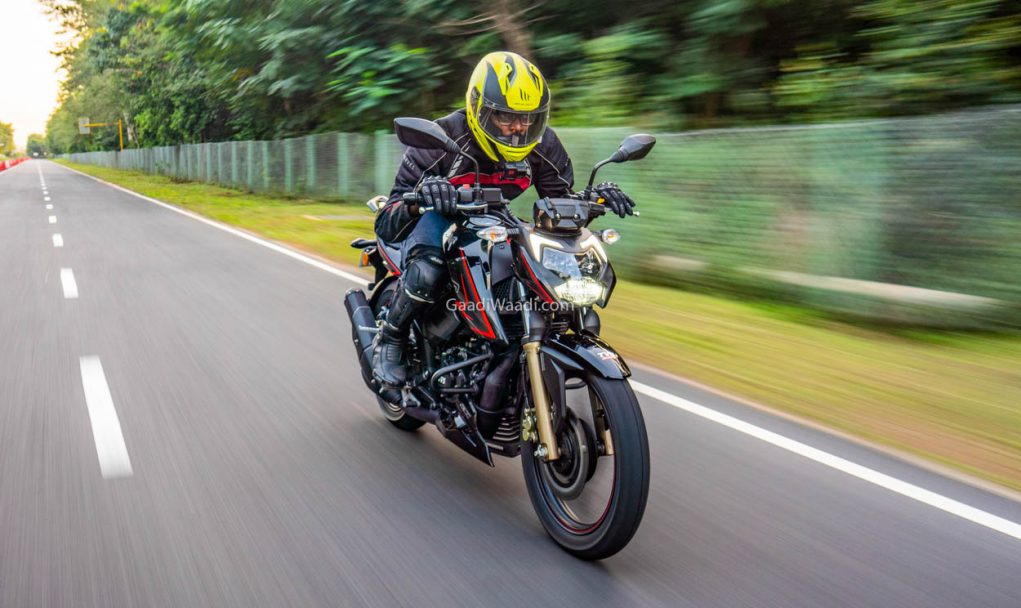 Yamaha FZ is perhaps the least powerful motorcycle in the 150-160cc segment, with a max power figure of just 12.4 PS. The fat rear tyre has always been a crowd-pleaser, and the latest iteration of the FZ (version 3.0) is bulkier than the previous models, focusing more on visual appeal than anything else. The performance is thus marginal, although the rideability is quite nice.

Bajaj Pulsar NS160 is the most powerful motorcycle in this segment, but it is also the heaviest. That said, the pulsar is quite a brilliant performer, and its seating position finds the perfect balance between sportiness and comfort. A 6-speed gearbox would have been great, but the 5-speed ‘box offered is great as well. 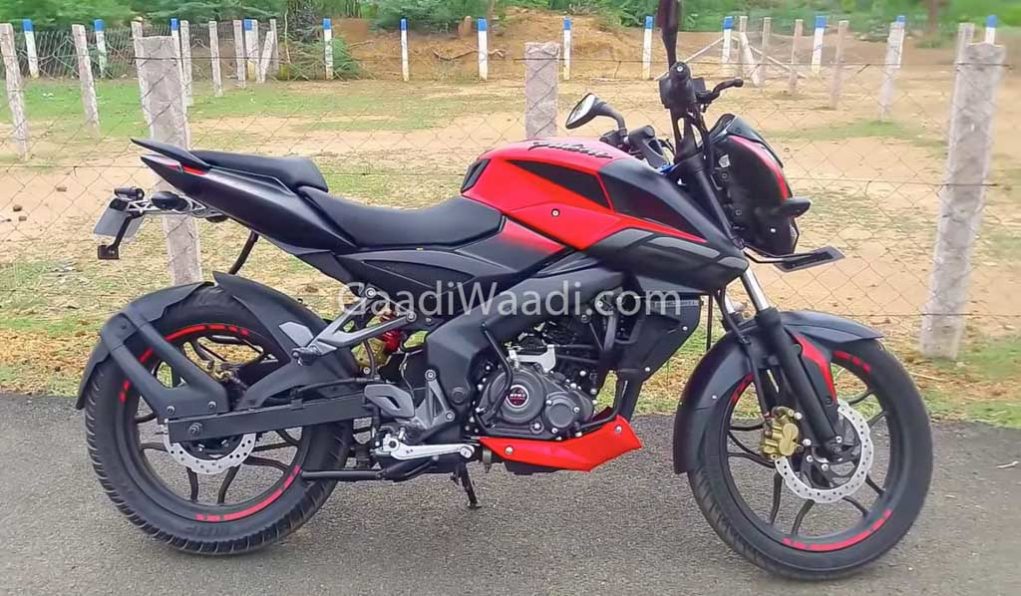 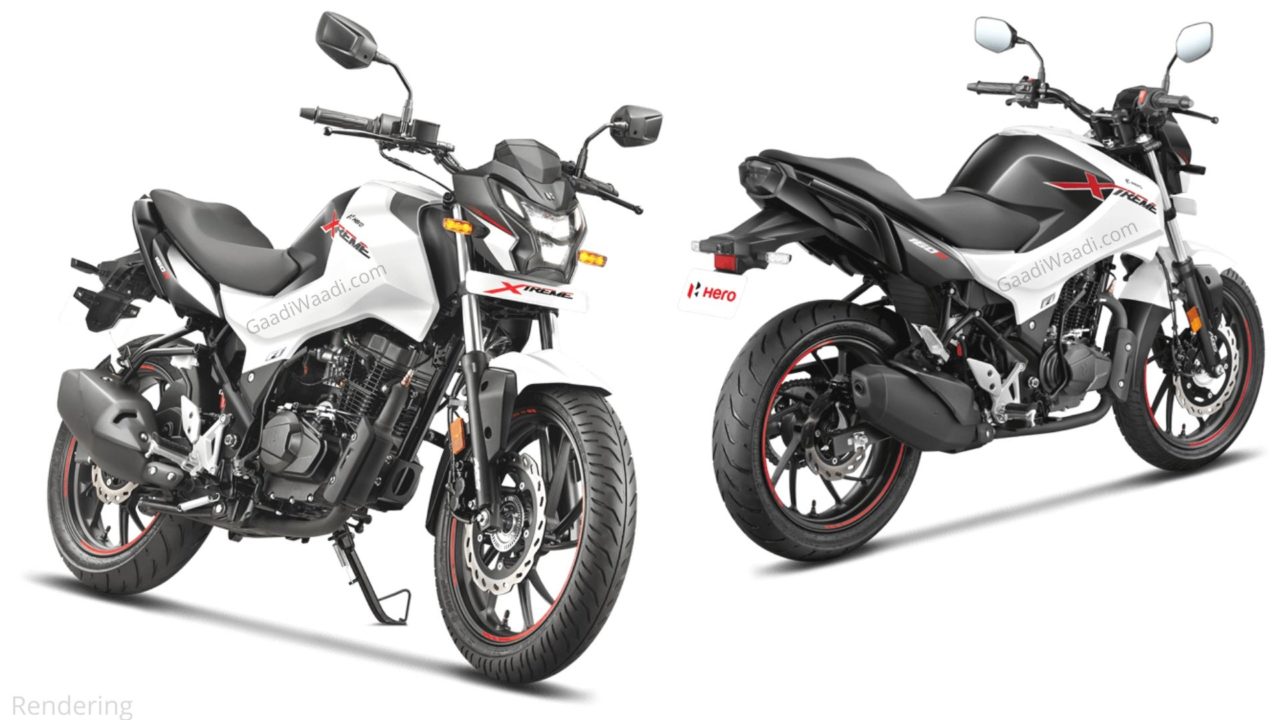 We can easily see that while Hero Xtreme 160R fits in the middle of the segment in terms of power and torque figures. That said, it is extremely light, which should mean great flick-ability in city traffic. The styling of the Xtreme is slightly aggressive, thus giving it a decent road presence as well. Also, the pricing is quite lucrative; it costs a shade under Rs. 1 lakh.