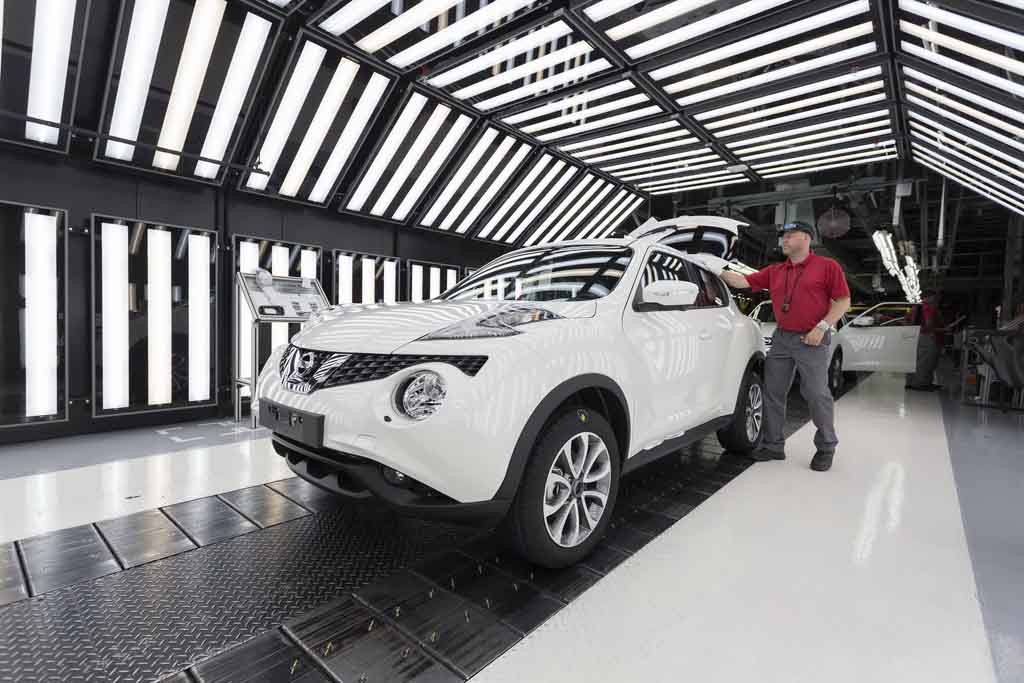 The all new Juke is expected to debut next year, and it will be based on a whole new platform. Also the car will come powered by new engine as well. Reports suggest the second generation Nissan Juke will be based on the CMF platform, which is developed by the Nissan and Renault alliance.

The new generation Nissan Juke will come bearing the similar design cues from the outgoing model. But there will be several changes as well. Expect the new model to come sharing the design cues with the other modern Nissan models. He front profile will share the design cue with the Qashqai. Expect the taillights and side profile to retain the similar design from the outgoing Juke. So far, the new model will look more muscular, sharper and aggressive compare to the outgoing model. The Japanese automaker will offer more upmarket materials inside the cabin of the new Juke. Also it will come all new infotainment system, which will be equipped with Apple CarPlay and Android Auto. Expect the technological improvements to make its way into the new Juke as well.

Being based on a whole new platform will enhance the interior space. The car will come slightly longer than he outgoing model, and it would give the new model more longer wheelbase. No wonder, it will enhance the legroom for the rear occupants. As the car will be based on the new Common Module Family chassis, it will make way for a whole new crop of engines. The second generation Nissan Juke will get power from a 1.0 litre three cylinder turbo engine, a 1.5 litre diesel engine and a 1.6 four cylinder litre turbocharged engine.

The 1.6 litre four cylinder engine is expected to churn out around 190 hp of peak power. Also there might be a hybrid powertrain available for the new Juke.

Also read: Nissan X-Trail Hybrid – All You Need To Know