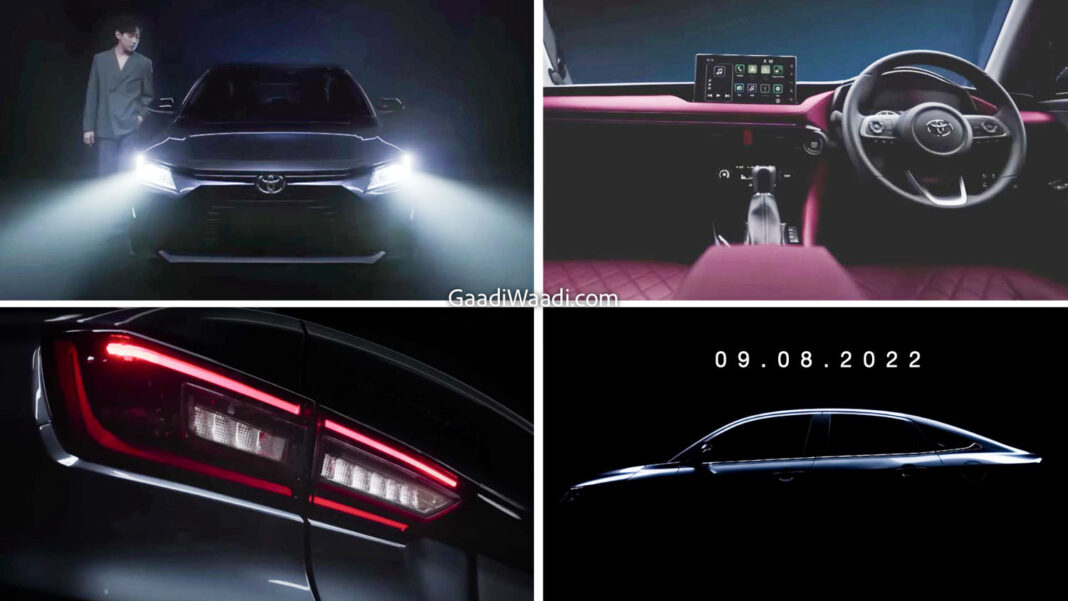 Toyota Vios (Yaris) will make its global debut in Thailand on August 9, 2022 and it will come with a host of updates inside and out

Toyota’s Thailand division has released a teaser video confirming that the new generation Vios (Yaris) will be on its way sooner rather than later. Internally codenamed D92A, the midsize sedan will make its global premiere on August 9, 2022 and the teaser has given us a detailed look at what to expect from the upcoming model.

The 2023 Toyota Vios (Yaris) has gained a host of updates inside and out in response to the growing competition. On the outside, it features a sharp LED headlamp cluster with sporty L-shaped LED Daytime Running Lights while the lower grille section has a prominent appeal. You could also see sequential turn signals at the rear.

It will boast newly designed alloy wheels and new paint schemes could also be part of the package. The interior gets a contrast-looking dashboard and a floating touchscreen infotainment system with the latest connectivity features. The three-spoke steering wheel is borrowed from Daihatsu Rocky and Toyota Raize compact SUVs.

It is good enough to produce 91 PS and 120 Nm and works in tandem with an electric motor capable of 80 PS and 141 Nm. The combined power output stands at 116 PS while an E-Four variant has an electric motor mounted at the rear to enable an AWD configuration. The 1.2-litre petrol could be reserved only for Thailand and other markets could get the hybrid variant. 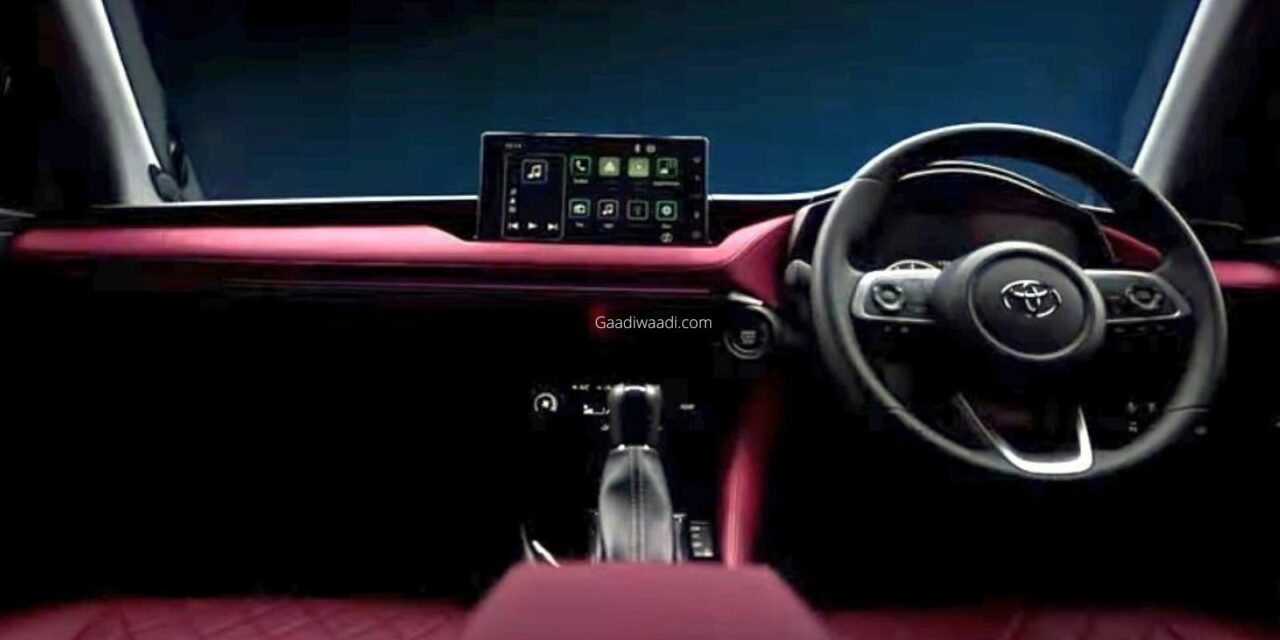 The new generation Toyota Vios (Yaris) will be underpinned by the DNGA platform. The Yaris midsize sedan was discontinued in India following its poor reception and it competed against Honda City, Hyundai Verna and Maruti Suzuki Ciaz. It will be interesting to see if the new-gen sedan will be launched in India or not in the near future.