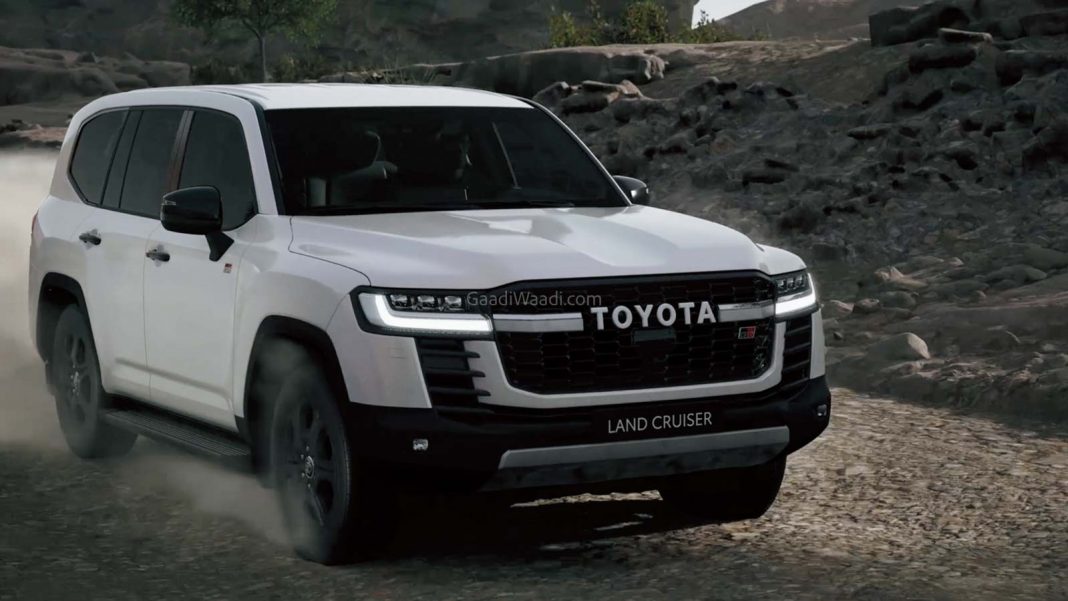 Here, we have listed the top five things that you should know about the recently revealed Toyota Land Cruiser J300 SUV

The new-generation Toyota Land Cruiser (J300 series) recently had its global debut. The new model features a lot of changes over the previous version, including visual and mechanical upgrades. With 70 years of heritage, the ‘Land Cruiser’ nameplate is an automotive legend, and the new model has massive shoes to fill.

Thankfully, it does seem like the latest iteration of the SUV is a massive improvement over the older model. Let’s look at the top five highlights of the new Toyota Land Cruiser. 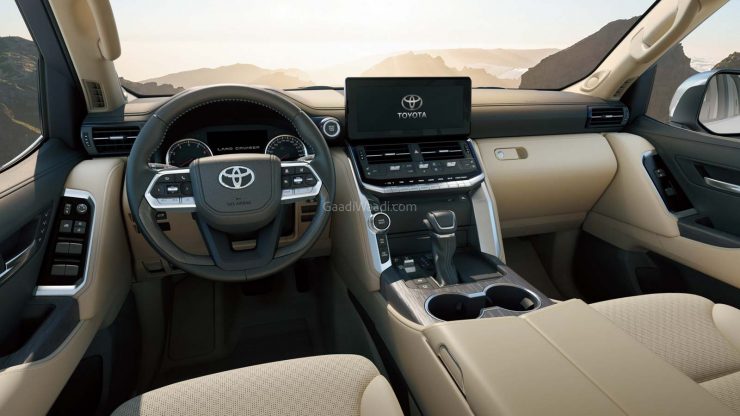 The new model looks extremely modern on the inside, thanks to the new cabin design. It is also loaded with a lot of features, like a free-standing touchscreen infotainment system (9-inch standard, upgradeable to 12.3-inch), wireless smartphone charger, 360-degree camera, head-up display, fingerprint identity verification system, etc. The SUV is available in both 5- and 7-seat configurations. 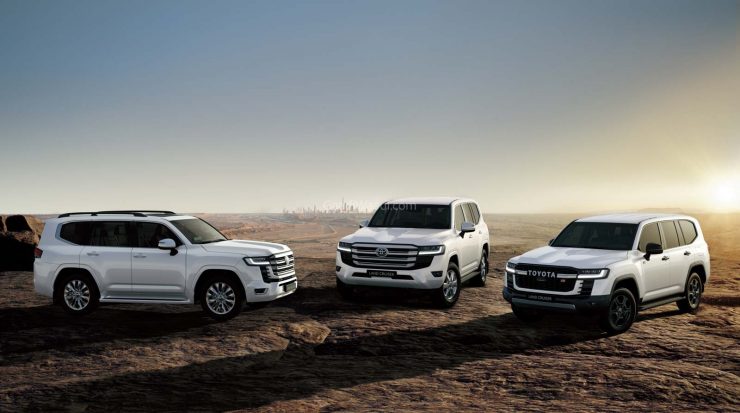 Toyota offers 4-wheel-drive and locking differentials as standard on the new-gen Land Cruiser. It also gets a new electronically controlled adaptive suspension system and a Multi-Terrain Monitor.

The latter shows the driver the road surface beneath the car (and immediate surroundings), along with the tyre positions. A Multi-Terrain Select system is also offered, which automatically selects the driving mode depending on road conditions.

The new-generation Toyota Land Cruiser is set to go on sale in Russia and the Middle East in the coming months. We expect the SUV to launch in India as well, perhaps towards the end of this year. The new model will likely be a CBU import, just like the previous one, with a sky-high price tag.