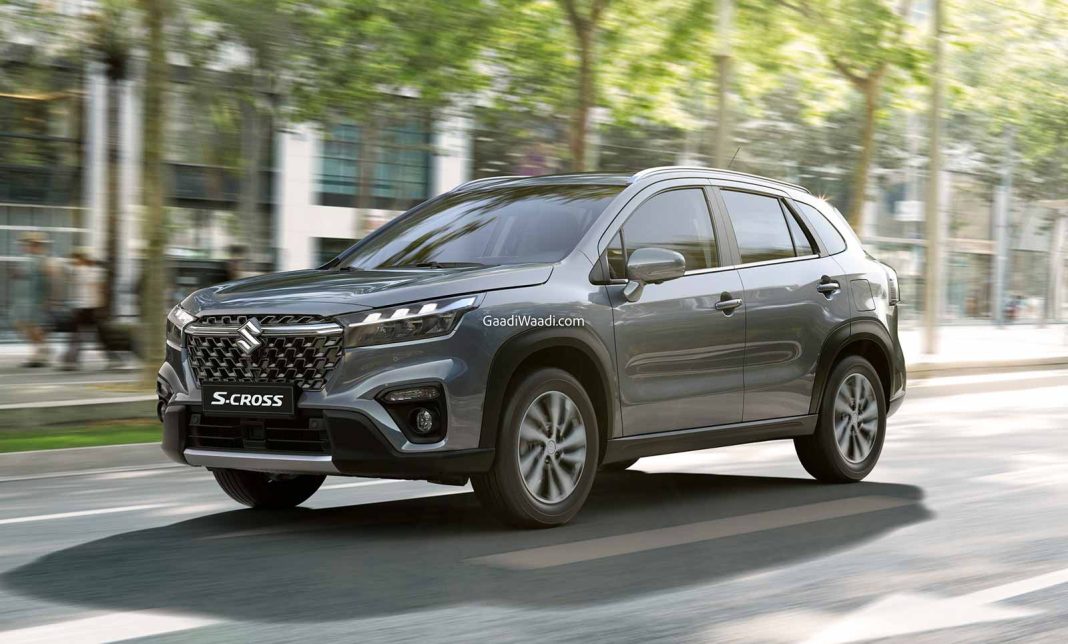 2022 Suzuki S-Cross comes with a redesigned exterior and interior, and it could be launched in India in the near future; offered in two trims in Europe

Suzuki has finally unveiled the new generation SX4 S-Cross in the European market and is priced at £24,999 (Rs. 24.83 lakh) for the Motion and £29,799 (Rs. 29.60 lakh) for the Ultra trims. As seen in the recent undisguised spy images, the 2022 S-Cross comes with a thoroughly overhauled design and it boasts better features and mild-hybrid tech. It will be manufactured alongside the Vitara at Suzuki’s facility in Esztergom, Hungary.

The S-Cross nameplate has been available in the global markets since 2006 and it has now entered its third generation with a significant upgrade. On the outside, the 2022 Suzuki S-Cross comes with a redesigned front grille with a thick chrome bar connecting the sleeker headlamps and the Suzuki badge is mounted in the middle. 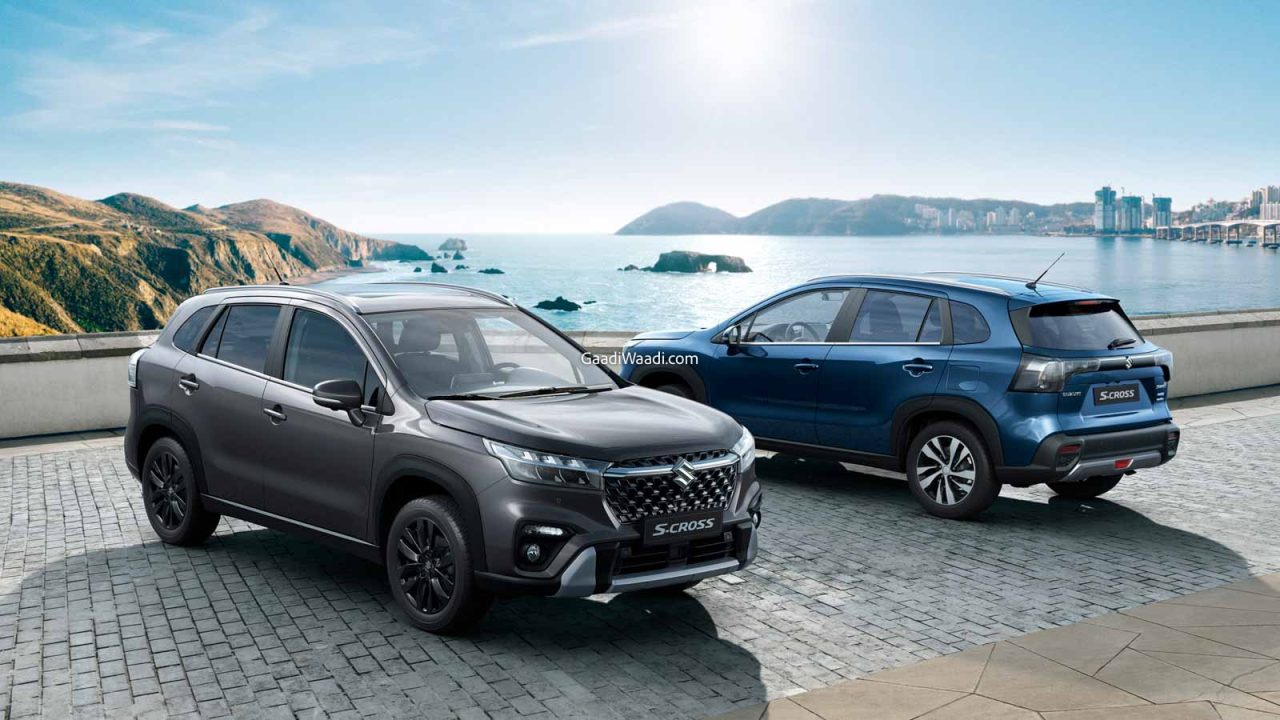 It derives power from the same 1.4-litre four-cylinder turbocharged petrol engine producing 127 bhp maximum power and it works in tandem with a 48 V mild-hybris system – an improved version over the Ignis and Swift sold in Europe. It is claimed to do zero to 100 kmph in 9.5 seconds (10.2 seconds for Suzuki’s Allgrip 4WD variant) along with a top speed of 195 kmph. 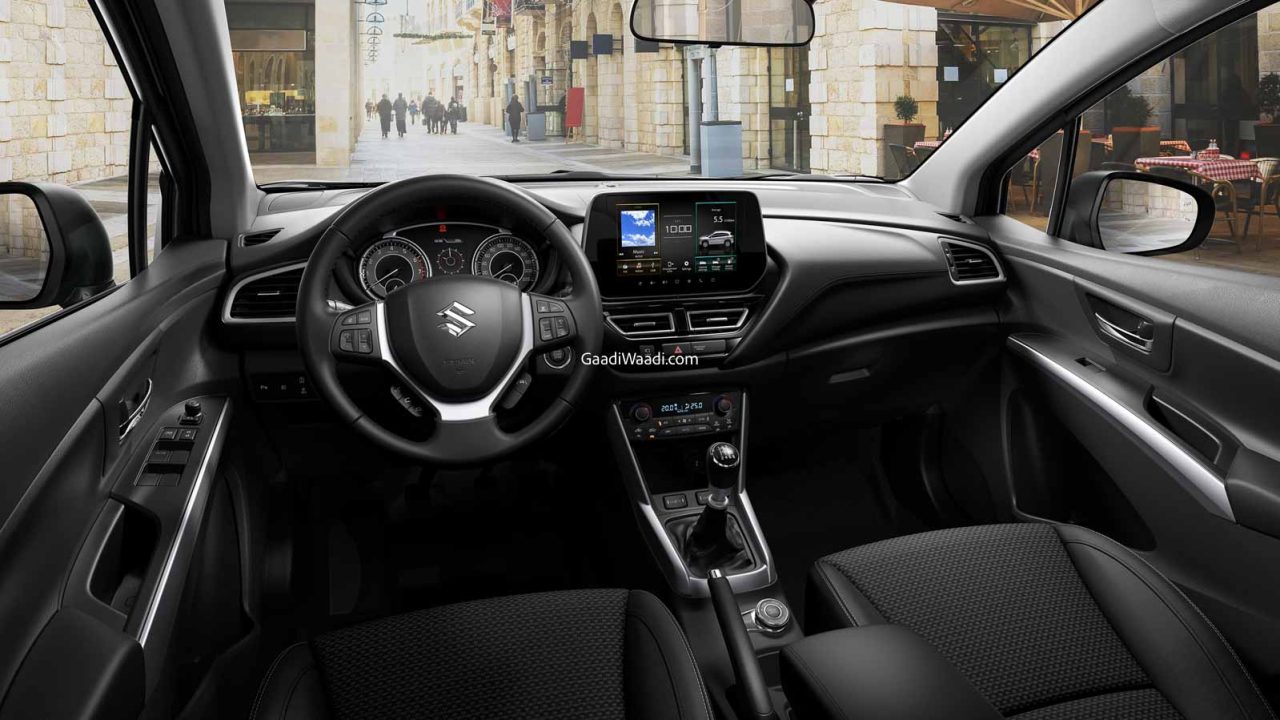