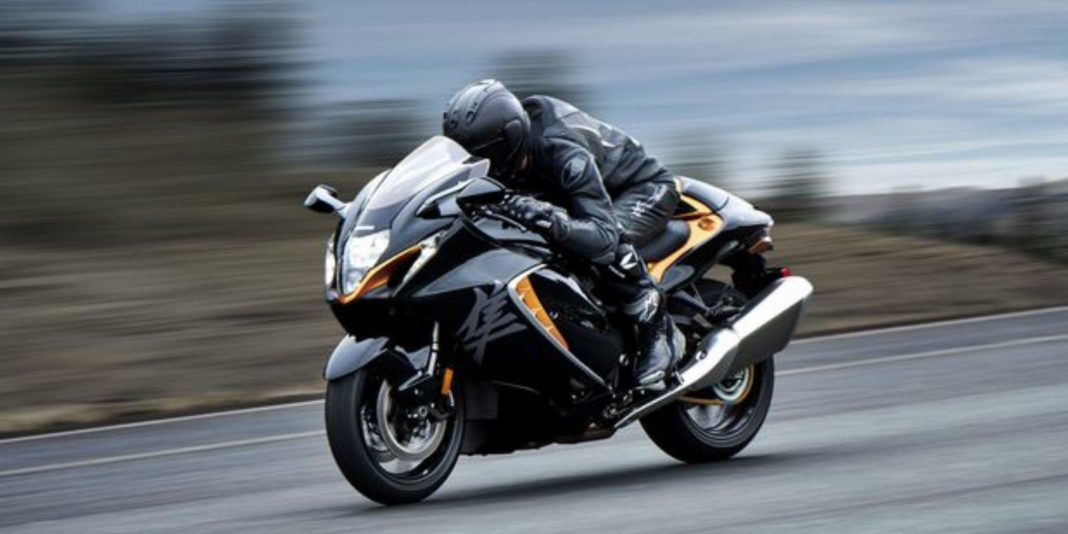 Suzuki took to Twitter to reveal that the recently unveiled new generation Hayabusa will be introduced in India this month. It wrote: “The ultimate sport bike is coming back! Experience unmatched thrill and fun with superior refinement and technology in the new #Hayabusa 2021. Launching this month, #StayTuned!” alongside attaching a 30-second video of the Peregrine Falcon.

The Japanese manufacturer revealed the third generation Hayabusa in February 2021. However, unlike expectations and speculations, it did not receive any massive upgrade to its performance to take on the Kawasaki Ninja H2. Instead, the updates were concentrated on improving the sports tourer electronically alongside a host of mechanical improvements.

Even on the design front, the 2021 Suzuki Hayabusa gets minor changes including a redesigned fuel tank and subtle updates to the LED headlamp cluster and tail lamp unit while the revised body panels and fairing are said to be more aerodynamically efficient. 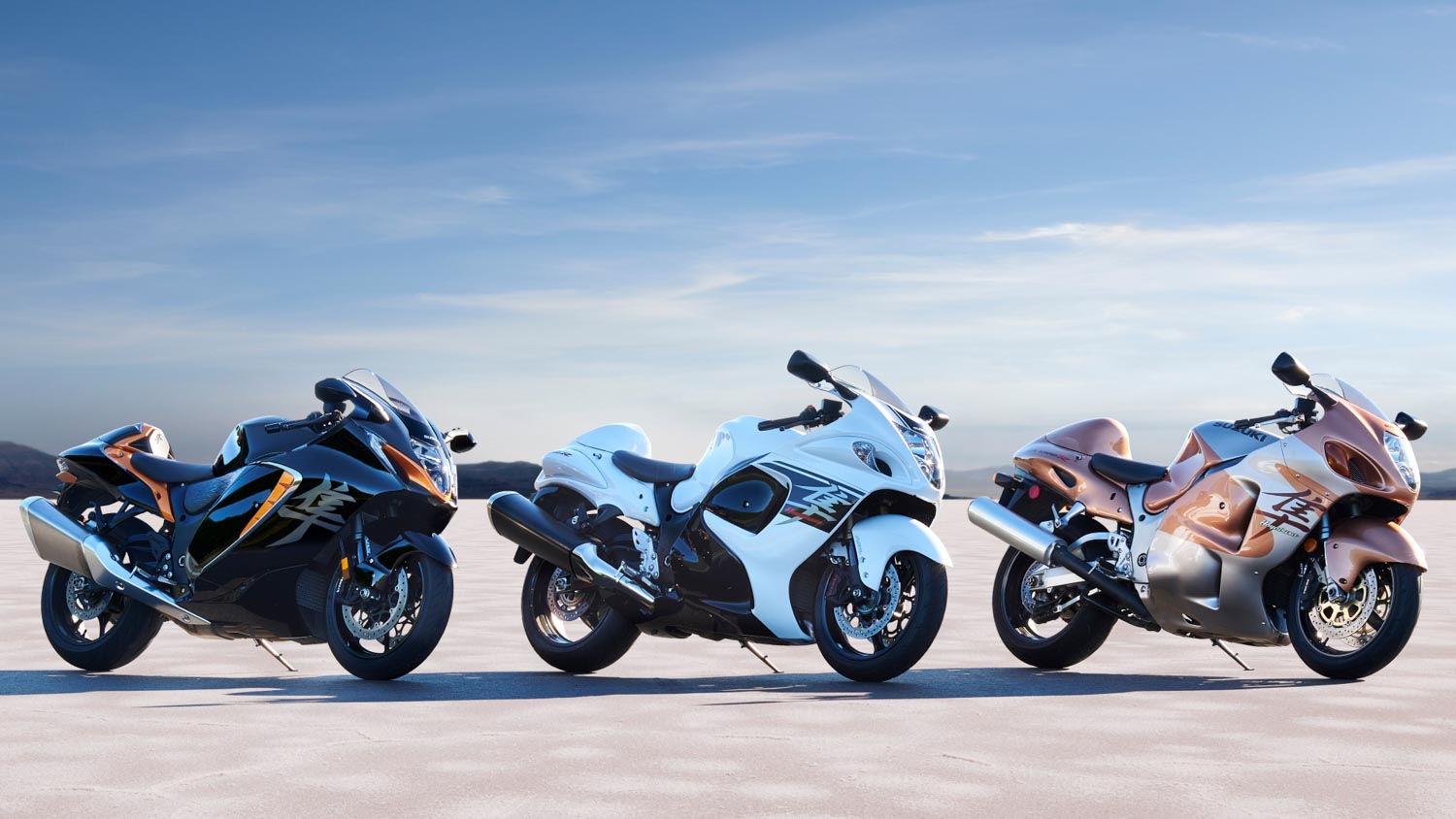 The new exhaust system is noticeable longer and chrome plated and it gained Euro 5 compliance. As for India, the new-gen Hayabusa will meet the BSVI emission standards. Suzuki has been expanding the Hayabusa’s reach rapidly across the globe and due to its high popularity, India will be one of the first markets to get the model, as we only expected it around the second half of 2021.

In the domestic market, it will likely be offered in all the three paint schemes: Glass Sparkle Black/Candy Burnt Gold, Metallic Mat Sword Silver/Candy Daring Red, Pearl Brilliant White/Metallic Mat Stellar Blue. As for the performance, the same 1,340 cc inline four-cylinder engine is utilised producing a maximum power output of 187.7 hp at 9,700 rpm and 150 Nm at 7,000 rpm. 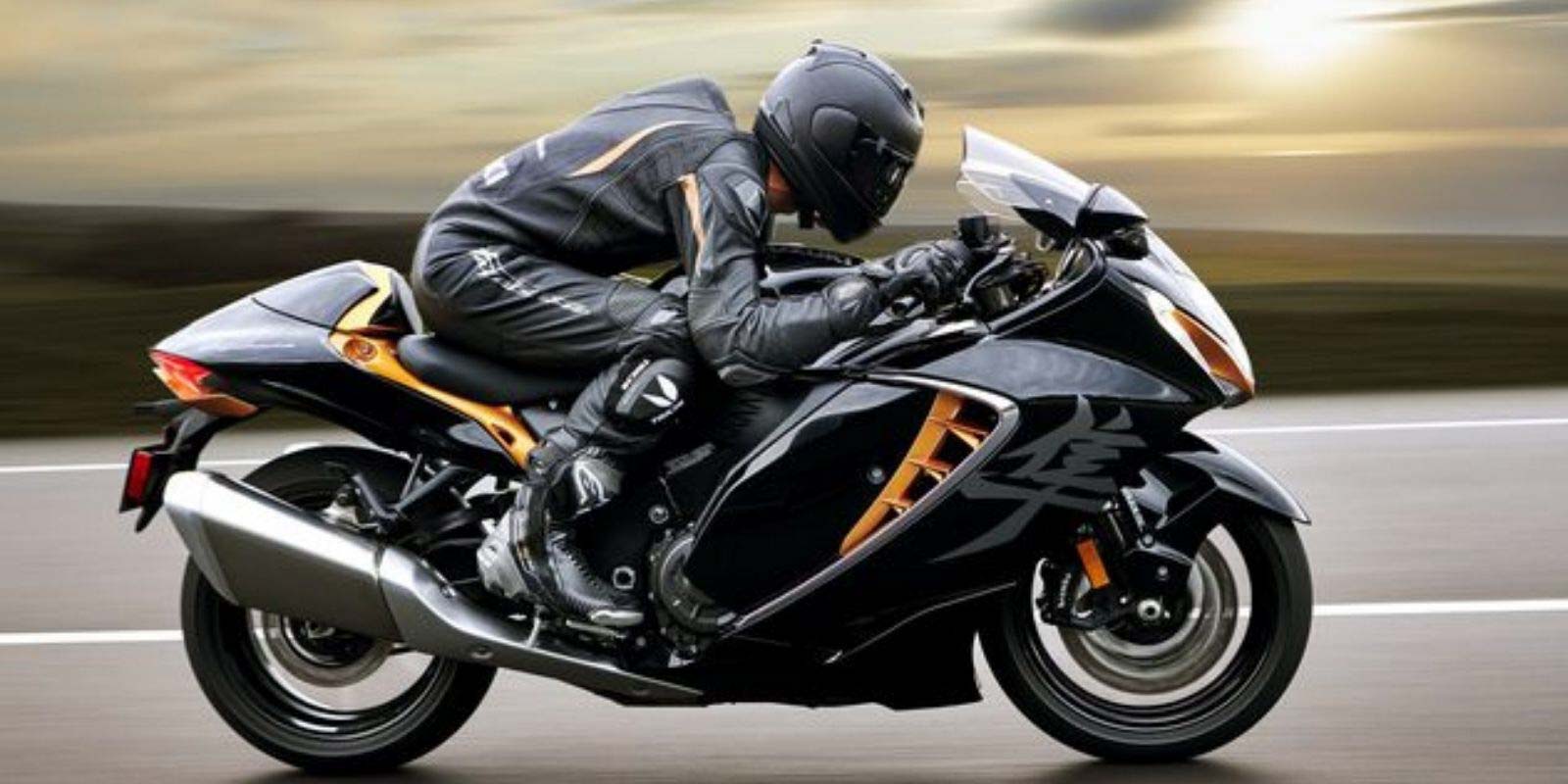 It is connected to a six-speed transmission. Some of the highlighting features in the 2021 Suzuki Hayabusa are bi-directional quickshifter, ride-by-wire electronic throttle system, revised air intake and exhaust mechanism which are said to enhance the power and torque outputs in the low and mid range, Suzuki Intelligent Ride System (S.I.R.S.) offering select pre-set patterns on five different electronic control systems, etc.

The upcoming Suzuki Hayabusa will command a higher premium compared to the previous model on sale locally and it tips the weighing scale at 264 kilograms. It also features multiple ride modes, cornering ABS, six-axis IMU, lean angle sensitive traction control and so on. Another key upgrade is the new Brembo Stylema braking system.