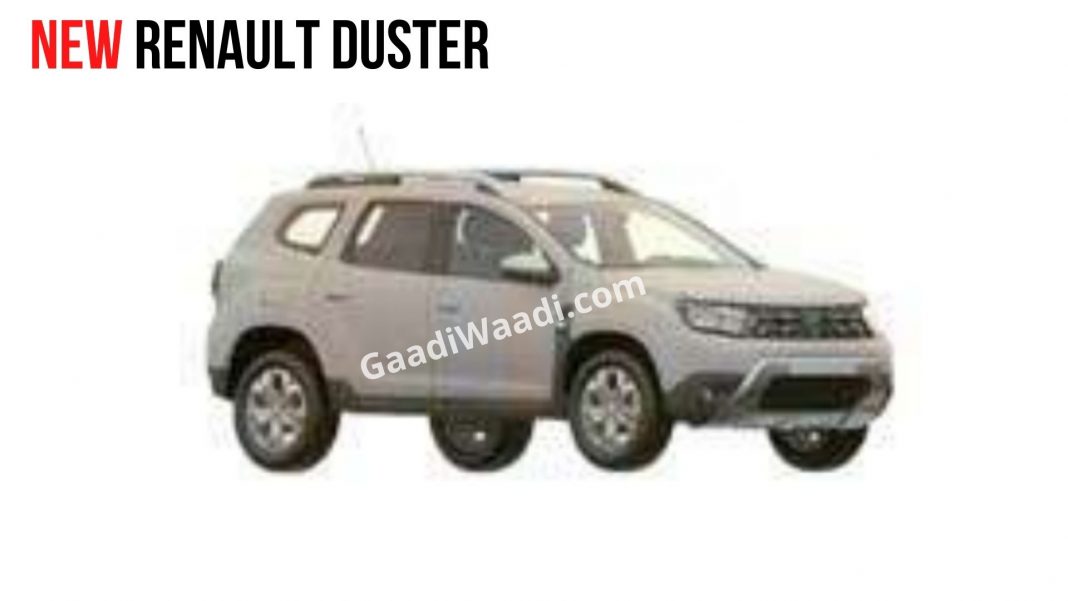 The Duster really set the tone for Renault India in the domestic market since its debut back in 2012. The mid-size SUV helped in giving the French manufacturer a good reputation and is still one of the decent sellers despite being in the business only with minor updates. The Duster gained an AWD variant in 2014 and a mid-cycle update arrived in 2016 with an AMT transmission.

The Duster received a second generation in the international markets with a debut in late 2017. However, Renault elected to not bring the model to India and instead the M0 platform based five-seater continues without changes to its underpinnings. In July 2019, Renault gave Duster a much-needed facelift with design revisions similar to the global model.

The design of the second-gen Dacia Duster has been patented in India and it suggests that a launch could be in the pipeline. With the mid-size SUV segment growing leaps and bounds in popularity, the Duster could fancy its chances against rivals like Hyundai Creta, Kia Seltos, Nissan Kicks, Tata Harrier and MG Hector with a new model. 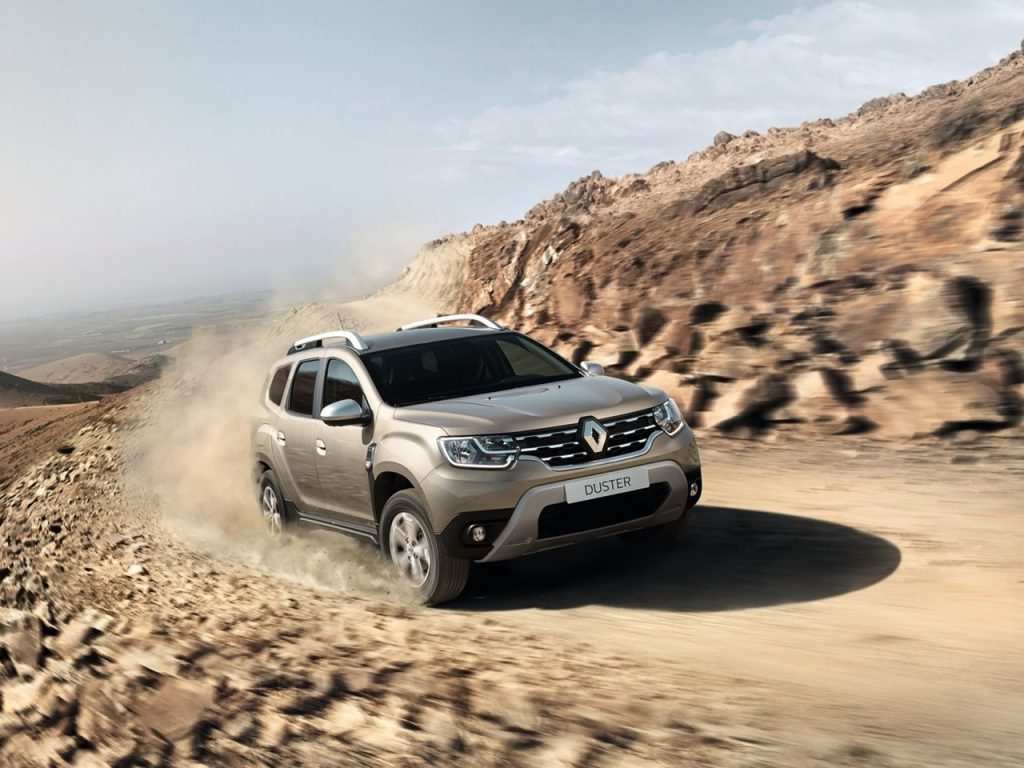 The Duster is sold under the Dacia badge in Europe and is one of the most affordable SUVs in the Old Continent. Recently, the seven-seater version of the Duster was spotted during an advertisement shoot and is expected to make its overseas debut soon. Whether what could be called the Grand Duster will be considered for India or not is yet known.

It must be noted that the mid-size five-seater SUV based seven-seaters such as MG Hector Plus, Tata Safari and upcoming Hyundai Alcazar are getting plenty of attention amongst customers. The next-generation Duster based on the Bigster concept is also in the works and is said to be based on a new global architecture.

Renault is widely planning to introduce 14 new models by the middle of this decade in the international markets as it concentrates more on electrified vehicles and models in C and D segments. They are expected to contribute to 45 per cent of its total sales by 2025.