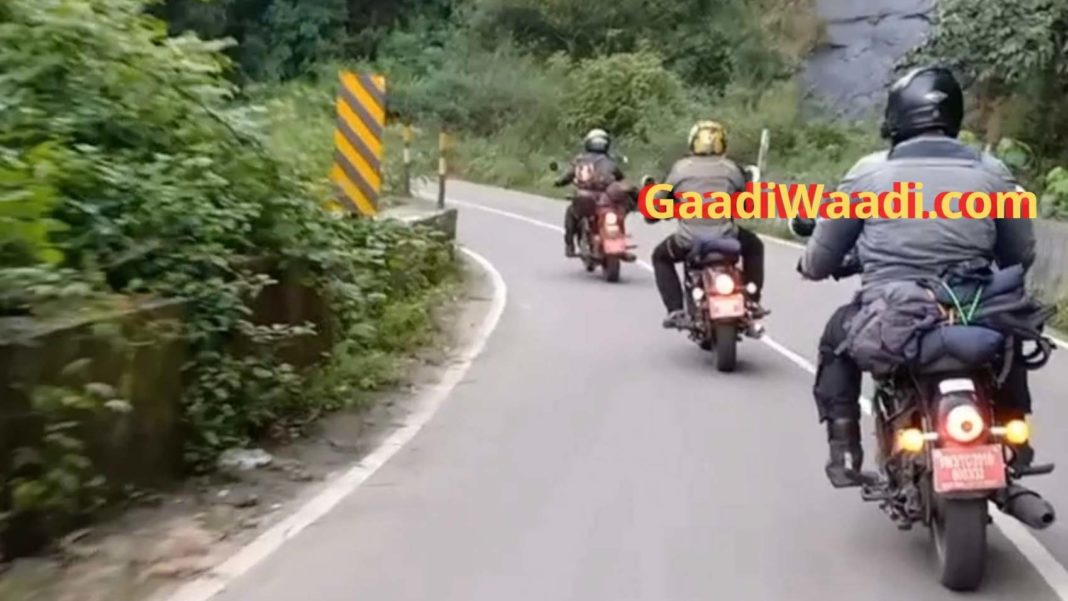 On the back of the successful launch of the Meteor 350, which garnered more than 7,000 units in its first month against 4,067 units for the Honda H’ness CB350, Royal Enfield is preparing to introduce the next generation Classic 350 sometime in the early parts of this year. It will be the second model based on the new dual cradle frame and has plenty in common with the Meteor 350.

The 2021 Royal Enfield Classic 350 has recently been caught undisguised in its production ready state in a convoy on the hills of Valparai, Tamil Nadu performing altitude tests. The cosmetic changes are fairly minimalistic to improve the overall ergonomics and the proven retro appeal will be carried forward.

The circular headlamp cluster houses an integrated LED Daytime Running Light and the updated tail lamp housing boasts a narrower round shaped LED lighting unit and new turn signals. The seats appear to be new with better cushioning for the rider as well as pillion with rounded edges, and the grab rail looks to have been positioned a bit taller in the 2021 Royal Enfield Classic 350. 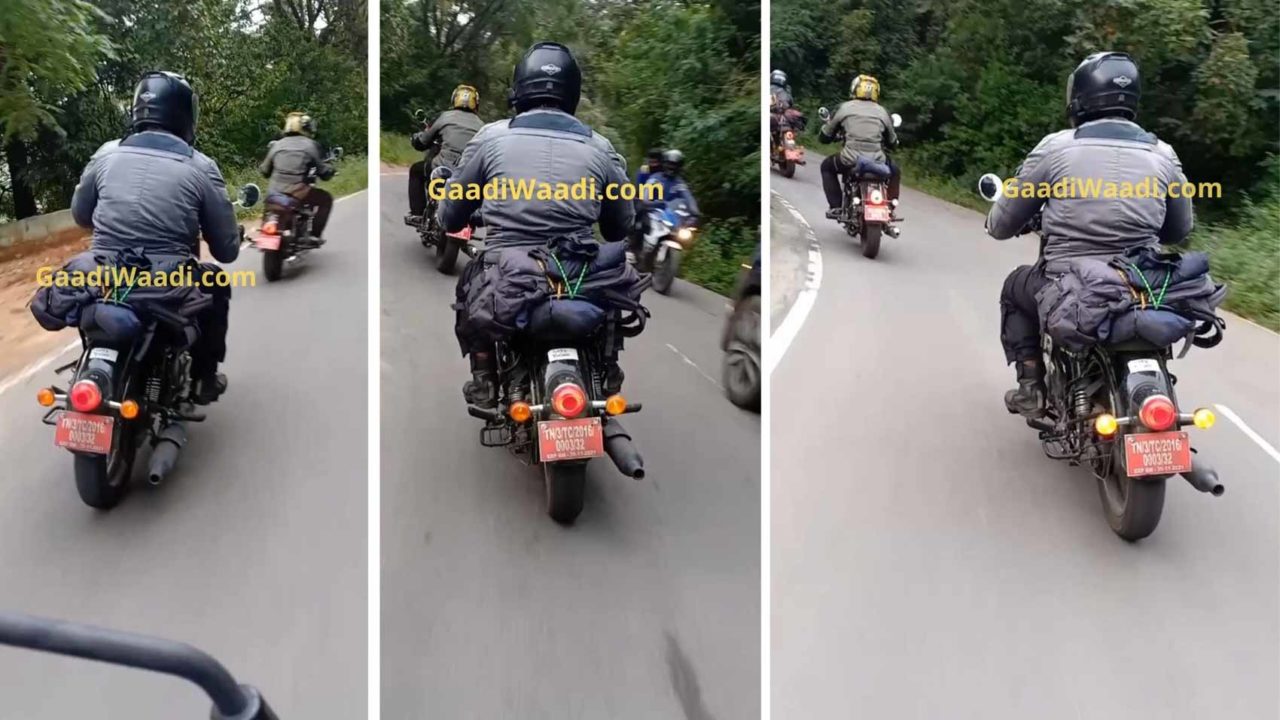 Other changes include updated switchgear, handlebar grips and instrument console having analogue speedometer and a digital unit. We do expect the upcoming Classic 350 to feature Tripper Navigation system as standard across the range as the Meteor 350. Furthermore, it will have better fit and finish that will help in reducing the harsh vibrations endured in the outgoing model.

The J1D platform based RE Classic 350 ditches the single downtube setup and thus improved handling characteristics will be part of the equation as the Thunderbird replacement, Meteor 350. As for the performance, the new 349 cc single-cylinder OHC oil-cooled engine (ditching the push rod setup) delivering a maximum power output of 20.2 horsepower and 27 Nm of peak torque.

The powertrain is paired with a new five-speed transmission with less moving parts for better reliability. The new motor should ensure reduced vibrations and better throttle response in cruising speeds while the brakes are moved to the other side. As for safety, a dual-channel ABS system will be offered while a host of optional accessories will also be provided.