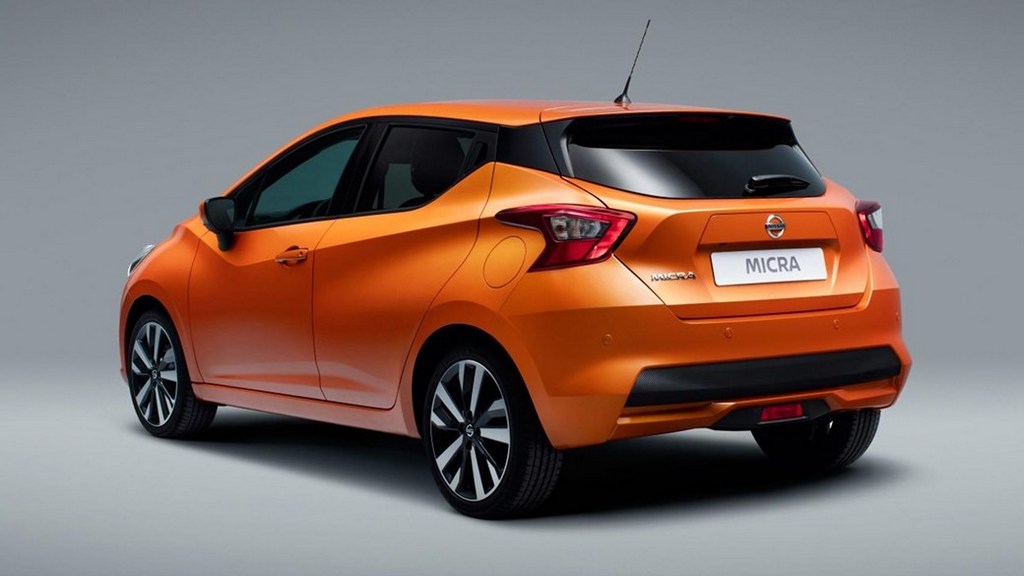 Nissan India has reportedly been planning to bring the new generation Micra for domestic customers next year. The Japanese automaker appears to have an aggressive strategy for India and as part of MOVE 2022 strategy, it will also be doubling its sales and service touch points.

A few days ago, Nissan announced hiring of 1,500 people to consolidate its R&D and global hub. In smaller towns, Nissan and Datsun will have separate dealerships as well. Datsun will address the affordable volume-based customers while Nissan will hold its stead as a premium brand instead.

Nissan revealed first official sketches of the Kicks SUV yesterday. The premium SUV will compete against the likes of Hyundai Creta and will be bigger in proportion compared to the global version. The India-spec Kicks is expected to go on sale in January 2019 and will share plenty of underpinnings with Renault Captur.

As part of the new strategy, Nissan could introduce the global fifth generation Micra, which is a more premium version compared to the existing model sold in India. Its increased dimensions meant the premium hatchback would rival Maruti Suzuki Baleno, Hyundai Elite i20 Honda Jazz and upcoming Tata 45X. 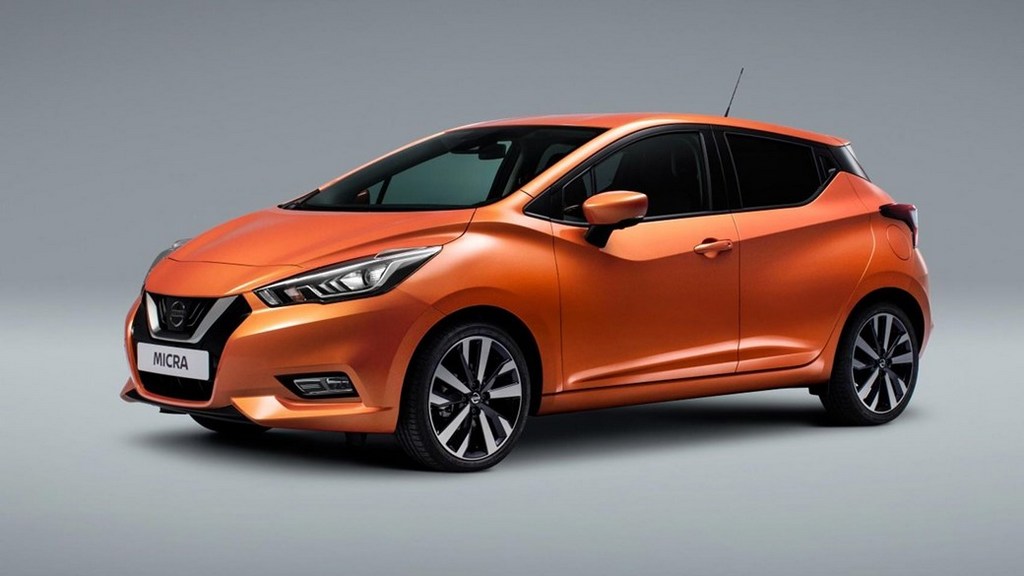 The India-spec 2019 Nissan Micra could sit on the less expensive CMF A+ platform and be heavily localised to have competitive pricing. It will likely be powered by a 1.5-litre petrol engine from Duster producing 106 horsepower with five-speed manual and automatic gearbox as option. 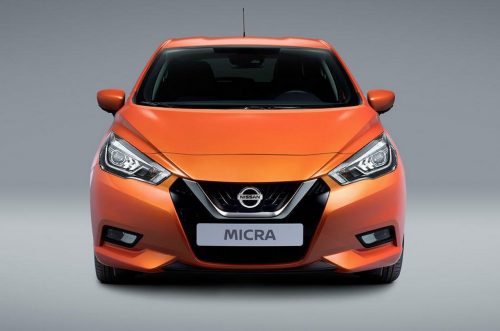