M&M is expected to bring back the ‘XUV500’ name in the coming years, but it will be used for a 5-seater SUV instead of a 7-seater model like before

Last year, Mahindra XUV700 was launched in the Indian market, as a replacement for XUV500. Although the latter has been officially discontinued, the ‘XUV500’ nameplate is expected to return in the near future, but as a new 5-door C-segment SUV! Considering how popular said segment is, it would be smart for the manufacturer to enter this market space.

Not much is known about the next-gen Mahindra XUV700, but there are plenty of speculations floating around the interweb. This forthcoming SUV is expected to get two engine options – a 1.5L petrol unit and a 1.5-litre diesel unit. The petrol motor will likely be the mStallion 1.5-litre, inline-4, turbocharged motor, while the diesel mill would be an updated version of the one available on XUV300. 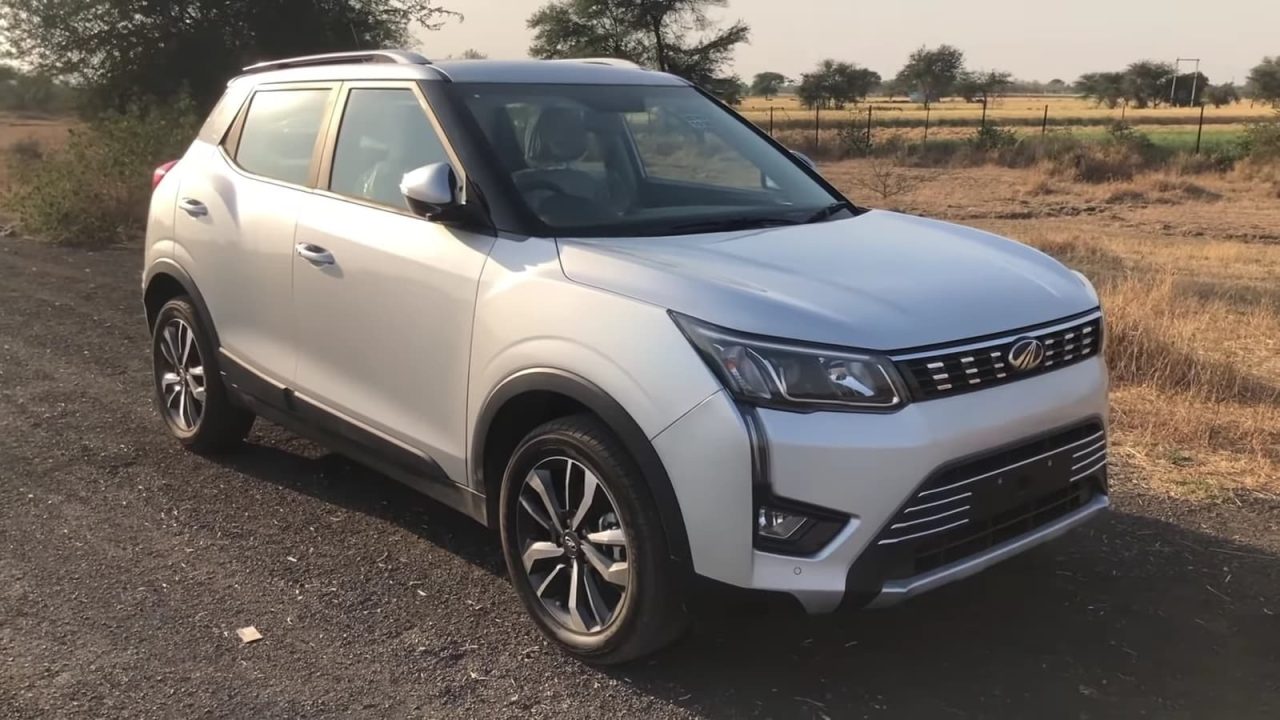 Both manual and automatic transmission options will be available here. This new SUV will likely be based on XUV300’s architecture, but altered to increase the dimensions (including the wheelbase). There would be a lot of premium features and equipment on offer here, in order to compete with the tech-heavy rivals.

Previously, M&M and Ford were planning to partner up for producing SUVs for the Indian market. The US carmaker was to introduce a C-segment SUV, based on XUV700’s platform, which would rival the likes of Hyundai Creta. However, the joint venture between the two companies never materialized, and Ford later shut down its operations in India. 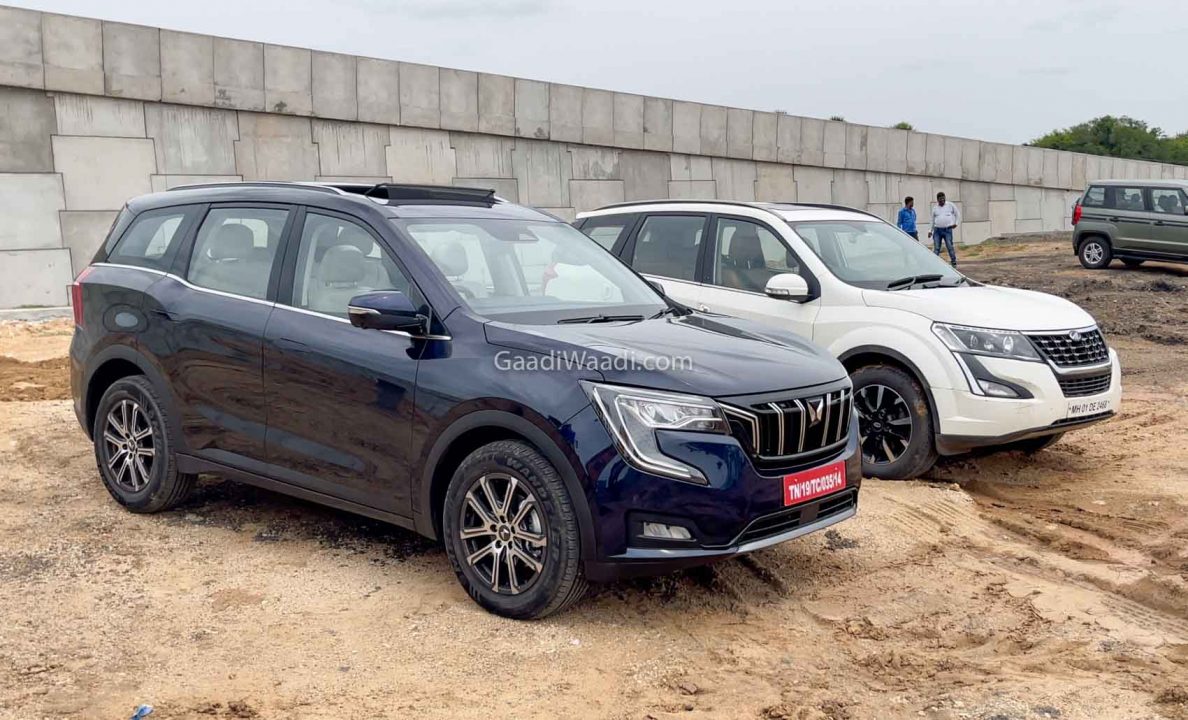 The next-generation Mahindra XUV500 is expected to go on sale in 2024. It will have a sharp and futuristic design, likely with inspiration from XUV700. Upon launch, it will compete with the likes of Hyundai Creta, Skoda Kushaq, MG Astor, etc., and its arrival will help the manufacturer bolster its place in the SUV space in the Indian car market.