2022 Mahindra Scorpio is expected to go on sale by the middle of this year; will likely be powered by a 2.2-litre diesel and a 2.0-litre petrol engine

Mahindra & Mahindra has been riding the wave of momentum created by the good reception for its recent launches, the second generation Thar and the all-new XUV700. The homegrown manufacturer has been testing the new-gen Scorpio for several months already and it was expected to debut last year, only to be delayed by the reemergence of the health crisis.

Nevertheless, the all-new Scorpio is widely reported to launch this year and we do expect it to happen by the middle of this calendar year. Only a few days ago, the picture of the production-spec new Scorpio was supposedly leaked during an advertisement shoot and it hints that the launch could be near, and it will certainly help in consolidating the brand’s appeal in the midsize SUV segment.

With midsize SUVs finding a large pool of takers, Mahindra will certainly bank on its popularity and bring in the new Scorpio and it will more likely be positioned below the XUV700 in the Rs. 9.99 lakh to Rs. 17 lakh (ex-showroom) price range. The 2022 Mahindra Scorpio comes with a host of changes inside and out compared to the outgoing model. 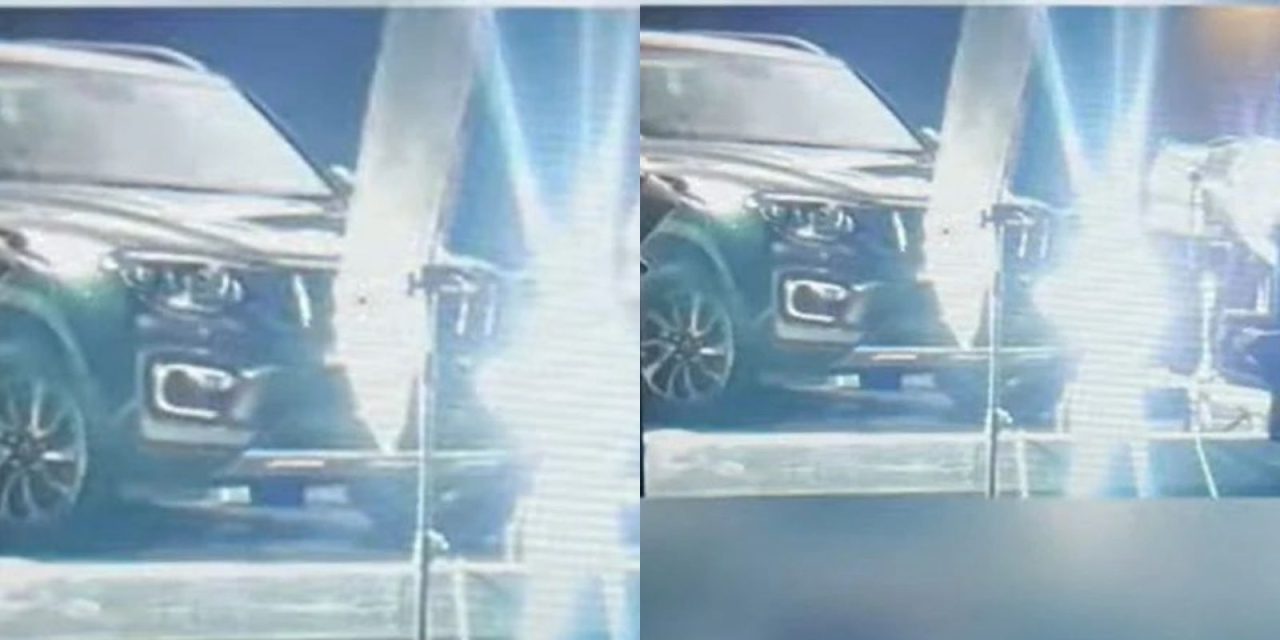 It will be underpinned by a new ladder-frame chassis and the side facing final row of seats will make way for a third-row bench arrangement. This could help in the new Scorpio scoring high marks in the Global NCAP crash tests. The thoroughly redesigned front fascia comprises a new grille with multiple chrome slats, sleeker headlamps, C-shaped LED DRLs, a new bumper, etc.

While the tall pillars and upright proportions remain, the 2022 Scorpio has all-new body panels as it is developed from scratch and it will run on newly designed alloy wheels. The rear gets a pair of new tail lamps, an updated bumper and a tweaked bootlid. The all-new interior boasts a portrait-style large touchscreen infotainment system with connectivity options. 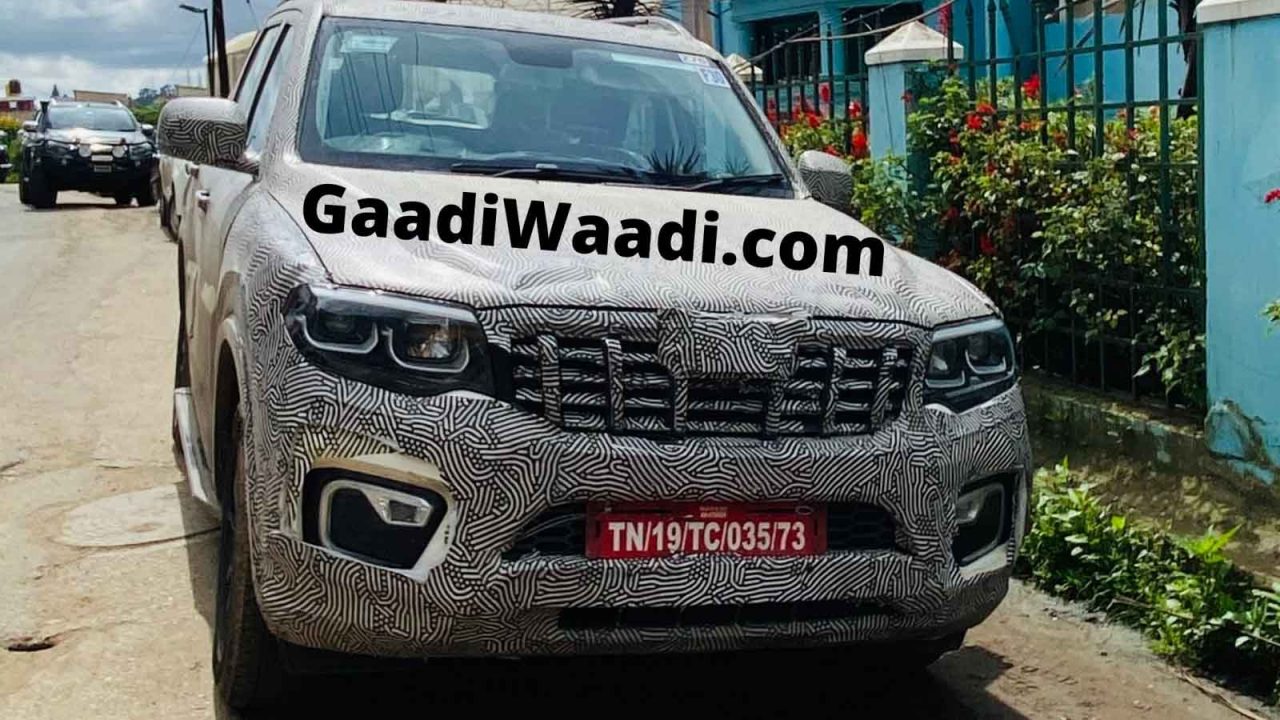 The instrument cluster, steering wheel, dashboard, seats and surface trims will be brand new as well borrowing some bits from the XUV700 while larger exterior dimensions meant it will be more spacious. As for the performance, a 2.2-litre diesel and a 2.0-litre turbo petrol will be utilised paired with either a six-speed MT or a torque converter AT. An all-wheel-drive system is highly likely in the top-end trims.