New-gen Hyundai Verna is expected to go on sale towards the end of March or in April 2023; will be a radical departure over the outgoing model

Hyundai Motor India Limited (HMIL) is planning to launch the Ioniq 5 flagship electric vehicle at the 2023 Auto Expo next month in Greater Noida. The motoring show will also likely see the global debut of the new-generation Verna. The test mules of the midsize sedan have been spotted multiple times in recent times suggesting that the debut could be sooner rather than later.

Despite the drop in popularity of the midsize five-seater sedan segment amongst buyers, Honda introduced the fifth generation City in 2020 and earlier this year, the hybrid version of the City was launched. The Verna is currently the second best-selling model in its segment and the arrival of an all-new model will certainly help in upping the ante.

The 2023 Hyundai Verna is expected to go on sale towards the end of March or in April 2023 and it will be a radical departure compared to the outgoing model. The exterior takes heavy influence from the latest Sonata and Elantra sold in the international markets. Thus, it will adopt the design cues prominently used under the Sensuous Sportiness philosophy. 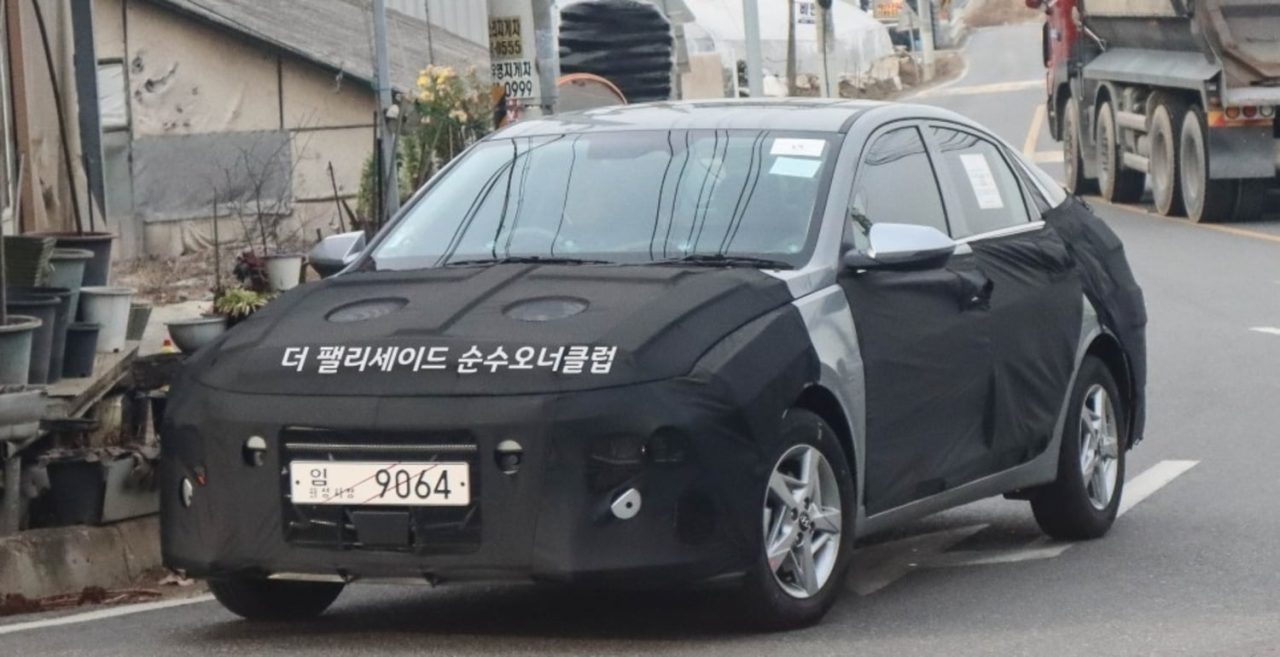 It will be sportier than the outgoing model and expect the dimensions to be bigger as well. The front fascia will comprise a redesigned front grille, which is more prominent, a sleeker headlamp cluster, a new bumper, fog lamp housings and grille inserts, wider air intake, etc. It will have a notchback-like roofline and expect the bootspace to have grown in volume too.

Judging by the test prototypes, the rear will boast full-width LED tail lamps and a sculpted bootlid. The interior will be a radical departure with the presence of a layered dashboard, a floating touchscreen infotainment system with wireless Apple CarPlay and Android Auto connectivity, an all-digital instrument cluster, powered seats, a wireless charger, etc.

It will be interesting to see if ADAS will be offered or not. As for the performance, the 115 PS 1.5-litre NA petrol and the new 160 PS 1.5-litre turbocharged petrol replacing the 1.0-litre three-cylinder turbo petrol will likely be utilised.