Hyundai Motor India Limited (HMIL) is currently developing an all-new generation of the Verna midsize sedan for the domestic market. It has regularly been spotted testing on public roads and its debut will more likely be hosted at the 2023 Auto Expo in January. It could reach showrooms in the months following its world premiere.

The Hyundai Verna competes against Honda City and Maruti Suzuki Ciaz primarily (Volkswagen Virtus and Skoda Slavia are rivals too) and it will be subjected to a major revamp this time around. The 2023 Hyundai Verna could accompany the updated version of the Creta and the Ioniq 5 flagship electric vehicle at the show floor of the Auto Expo in Greater Noida.

The test mules indicate that it will be in line with the latest Sensuous Sportiness design philosophy followed by the brand not just globally but also in India as well. It looks to have several commonalities with the global Elantra and Sonata in terms of its exterior. The front end is thoroughly different from the outgoing model evoking modernity. 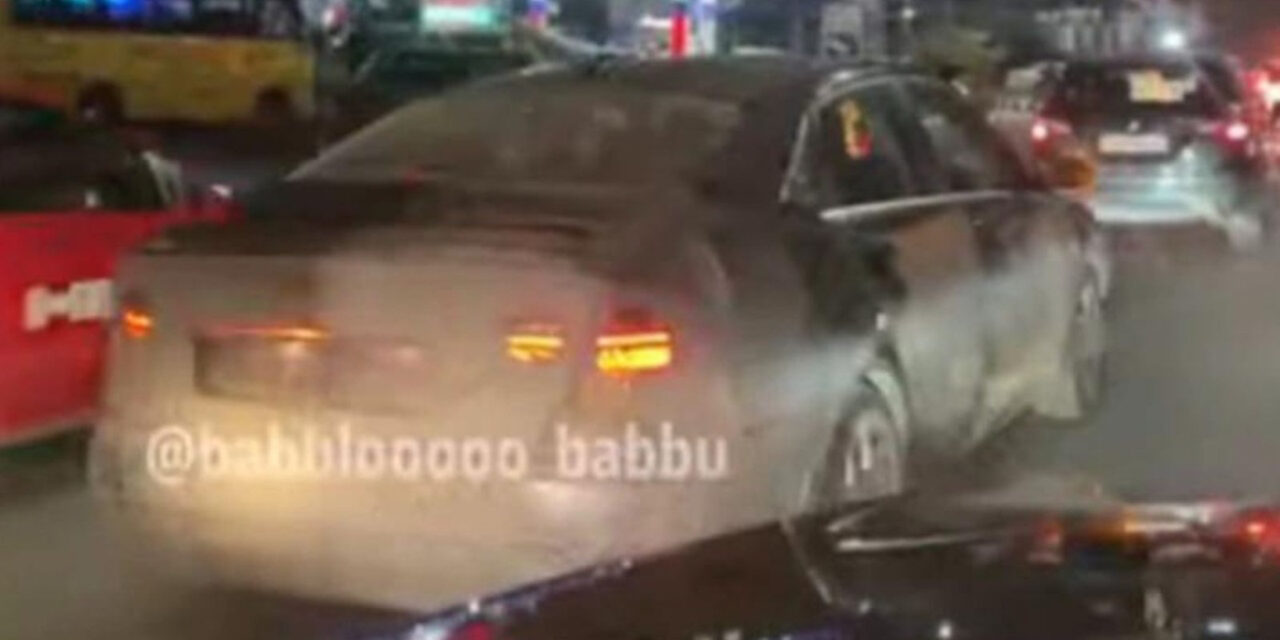 The latest spy shots show the presence of a brand new tail lamp cluster as the connected horizontal LED tail lamp unit will be one of its major highlights while the bootlid and bumper will also be updated. Other visual features are sleek LED headlamps extending into the new front grille and bumper, updated fog lamps, newly designed alloy wheels and so on.

It will also have sharp character lines and a notchback style. The cabin will also be subjected to big revisions as a layered dashboard, new centre console and an all-digital instrument console, floating touchscreen infotainment system with wireless Apple CarPlay and Android Auto connectivity, ADAS (Advanced Driver Assistance Systems) based driver assistive and safety technologies are highly expected. 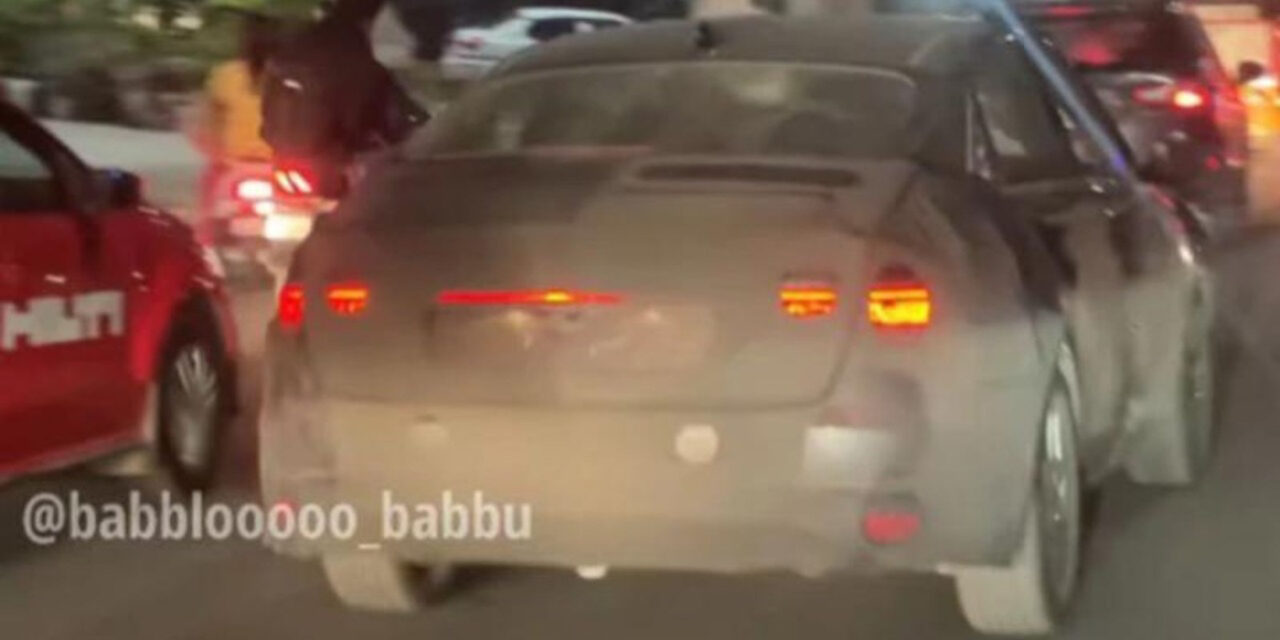 As for the performance, a 1.5-litre four-cylinder petrol and the 1.5-litre diesel engines are expected to continue while a more powerful 1.4-litre turbo petrol kicking out 140 PS and 242 Nm could also be introduced.