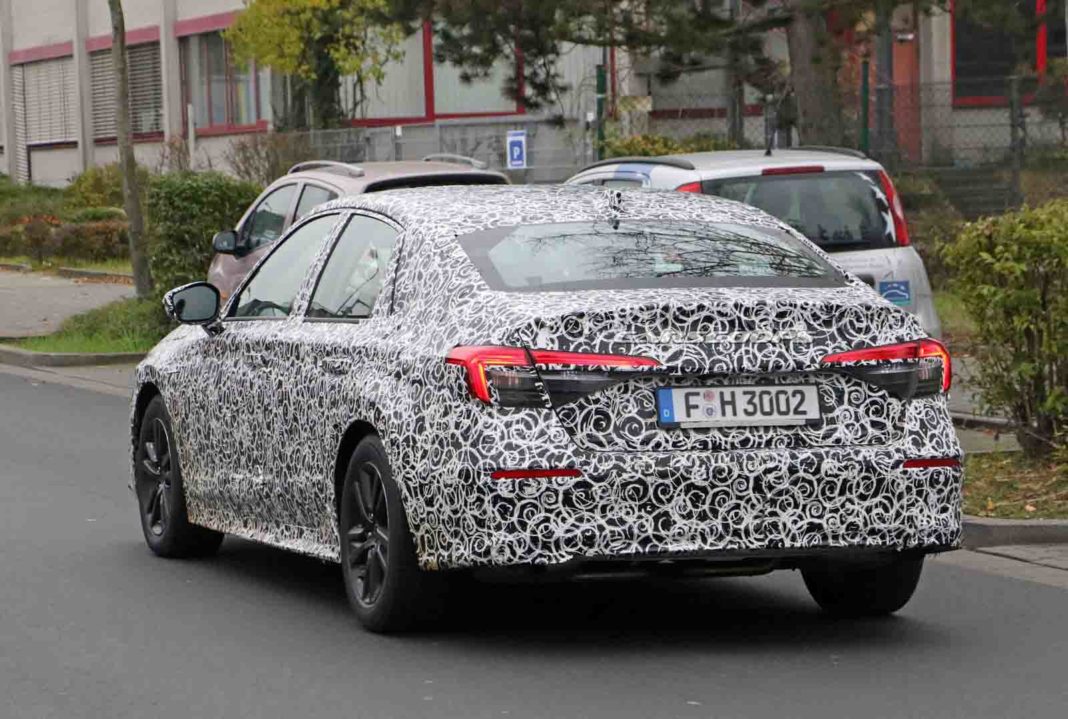 Honda has teased the new generation Civic for the first time and a set of spy images followed suite giving us everything we need to know about the upcoming model. The Civic made its return to India after more than six years of hiatus at the 2018 Auto Expo before going on sale in March 2019. It quickly rose to fame in no time as the nameplate has a dedicated fanbase and is currently leading the segment in terms of sales.

The production-spec test prototype was caught testing in Germany as the heavily camouflaged mule has given away the exterior upgrades. The Japanese auto major has adopted an evolutionary approach to design in line with the current crop of sedans retailed globally, more specially the Accord. Thus, the eleventh generation Honda Civic has a more matured appearance on the outside. 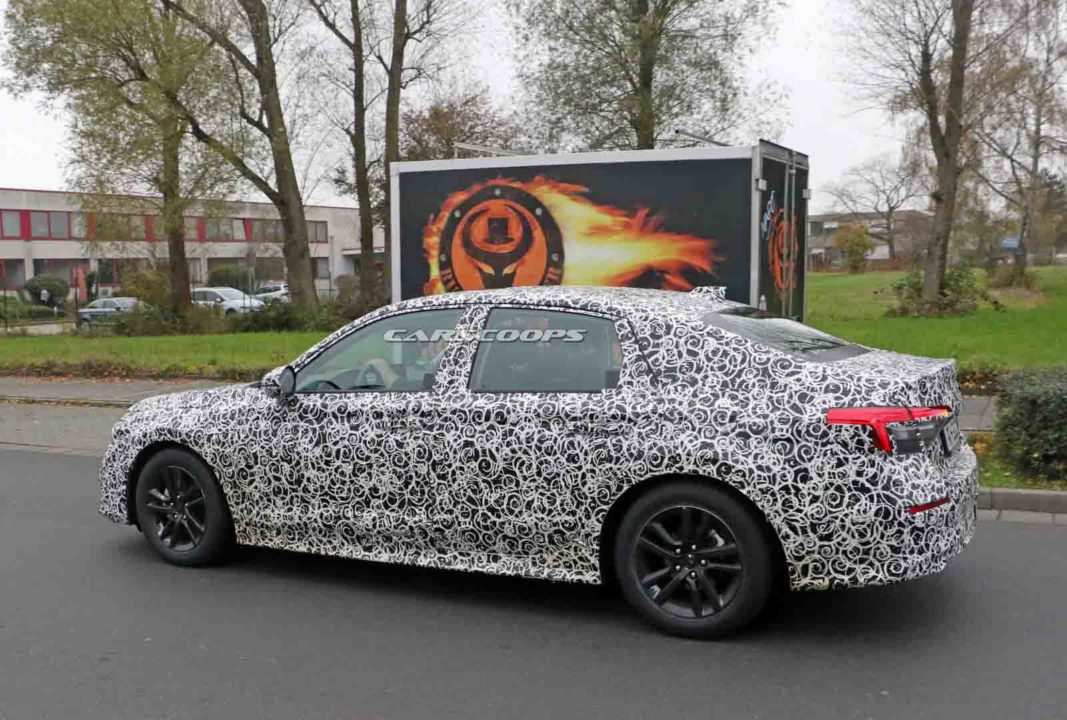 The overall signature coupe-like silhouette has been tastelessly modified courtesy of the larger greenhouse with a more raked front windshield and the sides lack dramatic character lines. The Civic appeals to customers for its sporty exterior presence and the new generation looks to have become more subtle and it could get mixed reactions. However, it is too early to judge at this point in time. 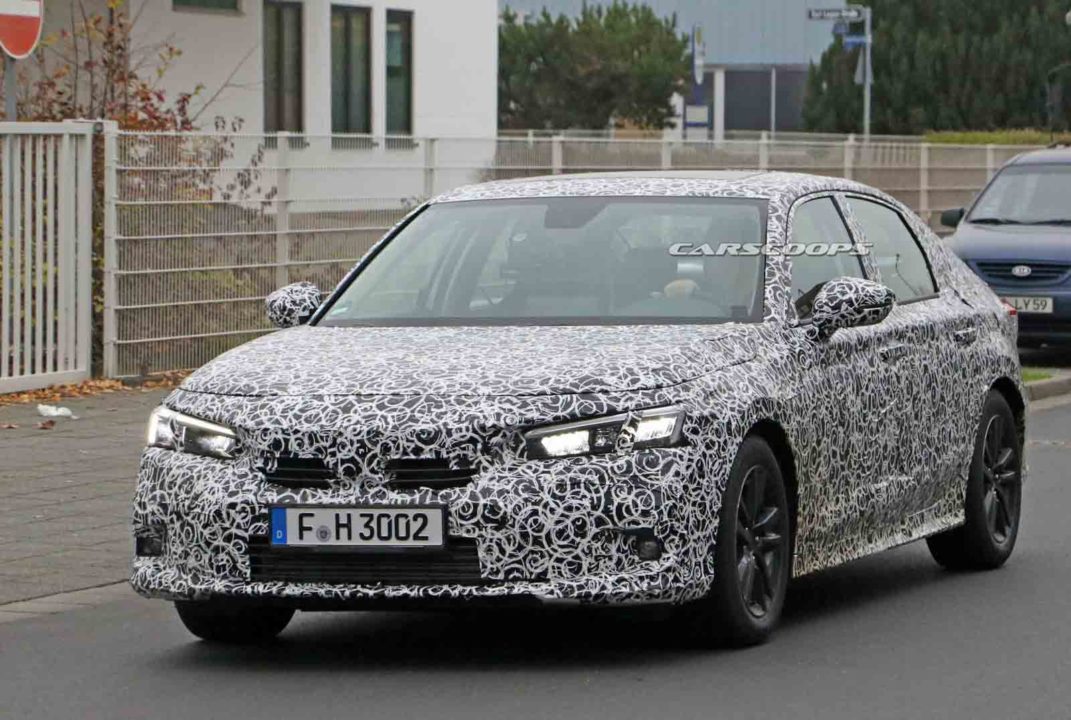 The global unveil of the next generation Honda Civic has been scheduled for November 17 and we expect it to launch in India only in late 2021 or sometime in 2022.