New-gen 2023 Suzuki Swift is expected to make its global debut later this year or in 2023; could get a hybrid powertrain

The first ever spy pictures of the all-new Swift compact hatchback have come out as a test mule was caught in Europe. The speculations surrounding the new generation Swift have existed for a long period of time and with the test mule seen, the production-spec version is expected to make its global debut next year before going on sale in Japan, Europe and India.

The 2023 Suzuki Swift will likely be underpinned by the more advanced version of the lightweight Heartect platform. The hatchback is renowned for its nimble handling characteristics and good economical standards and expect both these aspects to be enhanced further.

The prototype indicates the presence of slightly bigger proportions compared to the existing model. While it is covered in heavy camo, we could decipher that the front fascia has gained substantial revisions. It features a swooping clamshell bonnet structure, bulbous headlamps and a wider central air inlet. 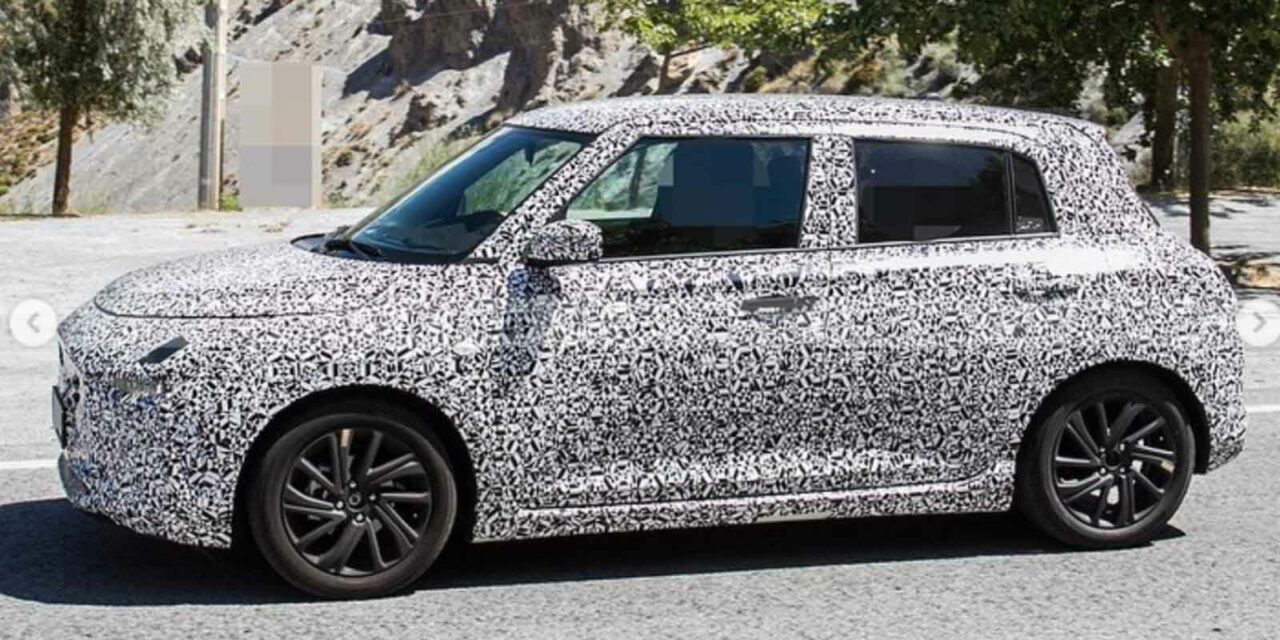 The fog lamp housings also appear to be new with a redesigned lower intake. The front end does show a wider track and the wing mirrors are also new. Other highlights are black finished alloy wheels, a raked front windshield, and regular pull-type rear door handles ditching the pillar-mounted ones.

The shape of the pillars and roofline remains identical to the existing model. The rear gets an updated bumper but the shape of the tailgate, spoiler and integrated stop lamp and angular windshield look familiar with updated tail lamps. 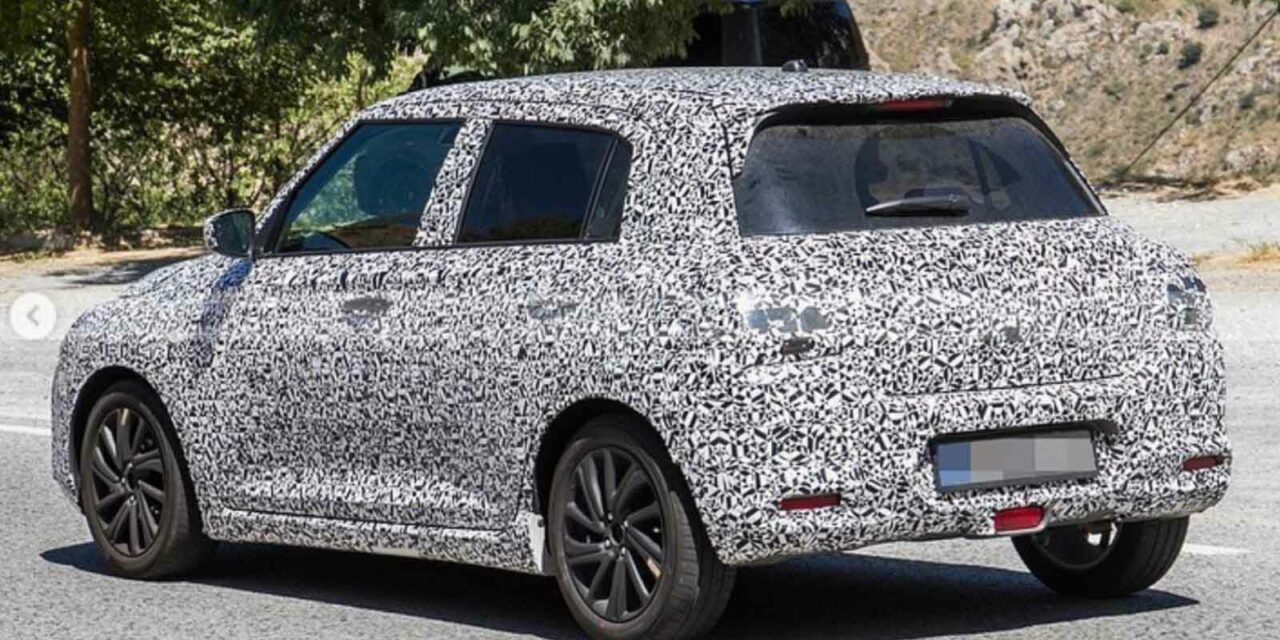 It is yet unknown whether a hybrid system will be used in the upcoming Swift or not but considering the stringent emission norms prevailing across the globe, we can expect it to get some form of hybridisation. The existing 1.2-litre petrol and 1.4-litre petrol engines with DualJet and BoosterJet technologies respectively could be tuned to produce higher power and torque outputs.

With Maruti Suzuki refreshing its lineup over the last year and planning to introduce models in new segments, the Swift, which is a top-seller for the brand on a consistent basis, could gain a new avatar in late 2023. Following the Grand Vitara, the largest carmaker in the country will more likely bring in a compact SUV coupe and Jimny lifestyle off-roader next year.