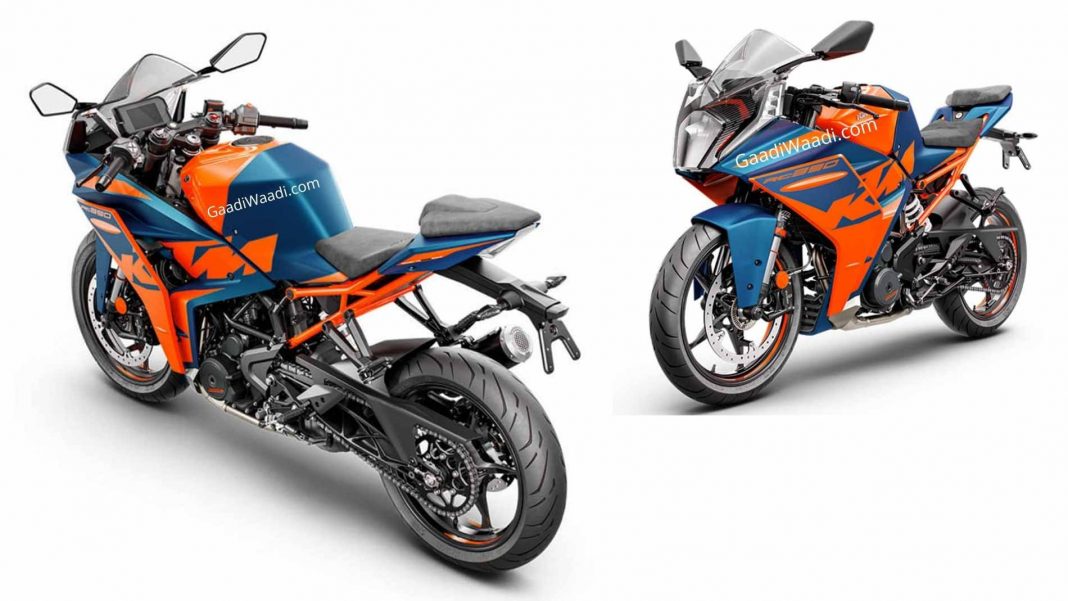 KTM India has today announced the launch of the 2022 RC390 in the domestic market and it made its global debut last year. The second-generation KTM RC390 is priced at Rs. 3,13,922 (ex-showroom, New Delhi) and compared to the outgoing model, the supersport costs around Rs. 35,000 more and is currently the flagship faired offering from the manufacturer.

The reservations for the 2022 KTM RC390 are already underway across the country at the authorised KTM dealerships. In comparison to the old model, the new RC390 gains a thoroughly updated design. Ditching the ultra-sporty and razor-sharp looks adored by youngsters, the supersport has become more mature in its new avatar without compromising on its performance levels.

The features list has also been updated but disappointingly the India-spec version does not offer adjustable while one of its main rivals, the TVS Apache RR310 avails the handy feature through the Built To Order platform. The 2022 KTM RC200 was launched earlier this year in India with similar design updates and adjustable handlebars. 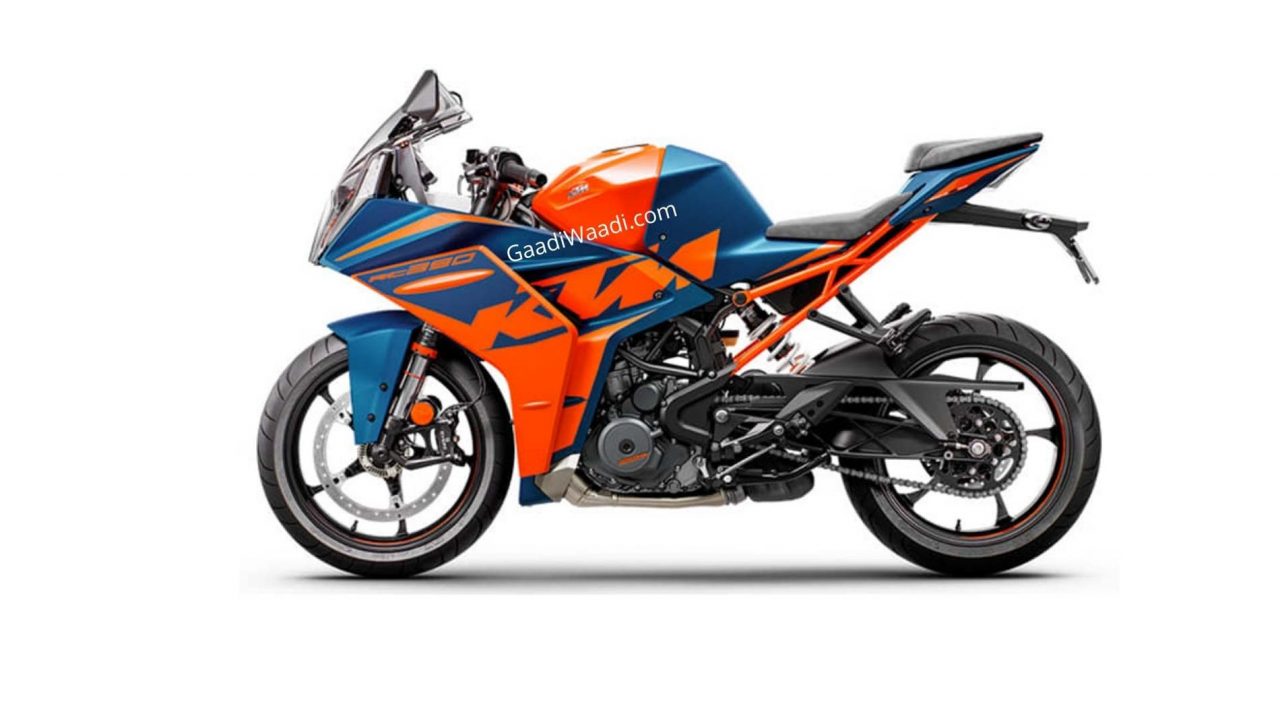 As for the suspension, the 2022 KTM RC390 is equipped with upside-down front forks sourced from WP and the rear monoshock has pre-load adjustability. The stopping duties are performed by disc brake at the front and rear ends, assisted by a dual-channel ABS system. The improved safety features brought about the inclusion of traction control, quickshifter and lean-sensitive ABS as standard.

The Austrian brand offers two colour schemes with the new-gen RC390: KTM Orange and KTM Factory Racing Blue. As for the performance, it comes with the same 373 cc single-cylinder fuel-injected BSVI compliant liquid-cooled engine with a DOHC setup. KTM says it features a 40 per cent bigger airbox and new engine mapping for improved rideability and increased torque.