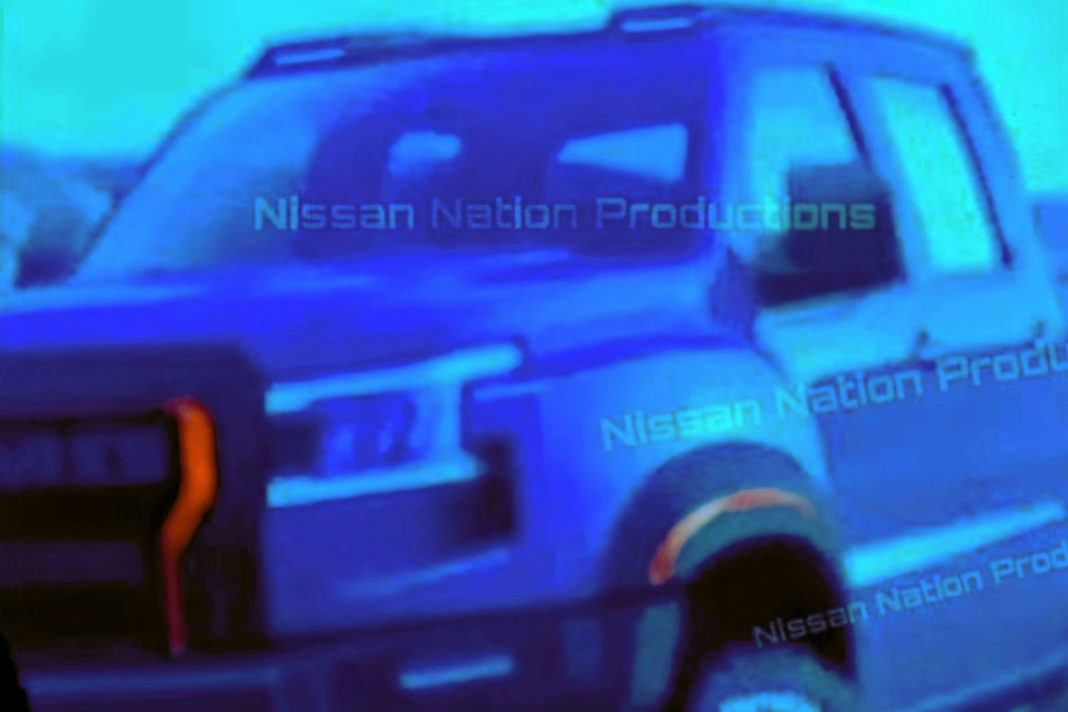 An all-new Nissan Frontier is finally coming and the timing could not have been any better as the pickup truck is nearing the end of its lifespan in its current generation. For 2020, the Japanese auto major introduced a 3.8-litre V6 engine developing 310 horsepower and a nine-speed automatic transmission.

Needless to say, the engine and gearbox combination will be retained for 2021 in the new generation model. A video surfaced on Youtube shows what appears to be the redesigned front fascia of the 2021 Nissan Frontier. The rendering was shared by Nissan Nations Productions, and we will have to wait and see how legitimate it is until the real deal hits the global markets.

Up front, the new-gen Nissan Frontier gets a more aggressive design with restyled headlamps as seen in the full-sized Ford and Chevrolet trucks. The more upright façade is accompanied by bolder wheel arches and the front grille features ingrained MO letters, indication that it could be the performance-based NISMO version.

The NISMO division is known for enhancing the performance characteristics of the regular Nissan models and the upcoming Frontier could get similar treatment. If this really comes into fruition, the 2021 Nissan Frontier NISMO could compete against Chevrolet’s Colorado ZR2 with an upgraded exterior as well as improvements in performance.

The final road-going version could have notable differences compared to the rendering in design according to Nissan Nation Productions. We honestly expect the front end to boast the latest version of V-motion grille. At the rear, it will also get major changes to the tail lamps and the bumper while dimensionally, the upcoming version could be a little larger.

Since the Frontier has been around for a decade and a half, the interior could be completely revamped along with the addition of new features and technologies pertaining to safety, comfort and convenience. The global premiere of the 2021 Nissan Frontier is likely towards the end of 2020 before entering showrooms from early next year.