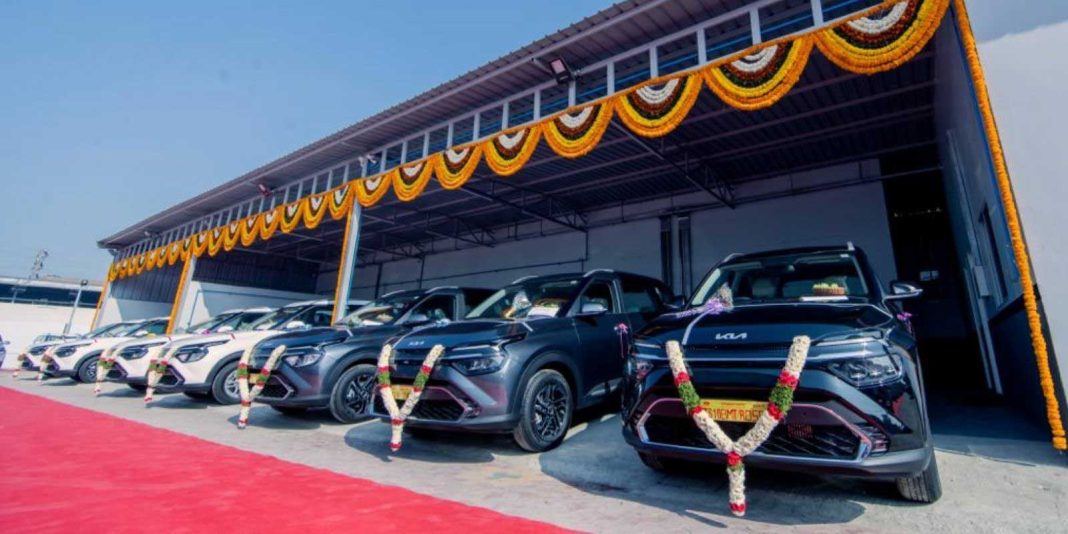 The Competition Commission of India (CCI) was established by the Parliament under the Competition Act 2022 to prevent practices from having adverse effects on competition. In addition, it is to promote and sustain competition in the markets and protect the interest of consumers. CCI will also ensure the freedom of trade carried on by other participants in the market locally.

As part of its advocacy mandate, the Commission is bound to take suitable measures for creating awareness about competition issues. Over the last twelve years of its operation, the CCI has received cases across various sectors of the domestic economy including the automotive sector. One common problem that has often come up is the alleged tying of insurance services at the time of purchase of a new vehicle by auto dealerships.

The customers are allegedly induced to avail of insurance services from select entities and if not, the claim processes won’t be smooth for them and so on. CCI says such activities may not be in consonance with the provisions of the Competition Act. In the spirit of free competition, the consumers should be allowed to get the services of whichever insurance companies he/she may like added CCI. 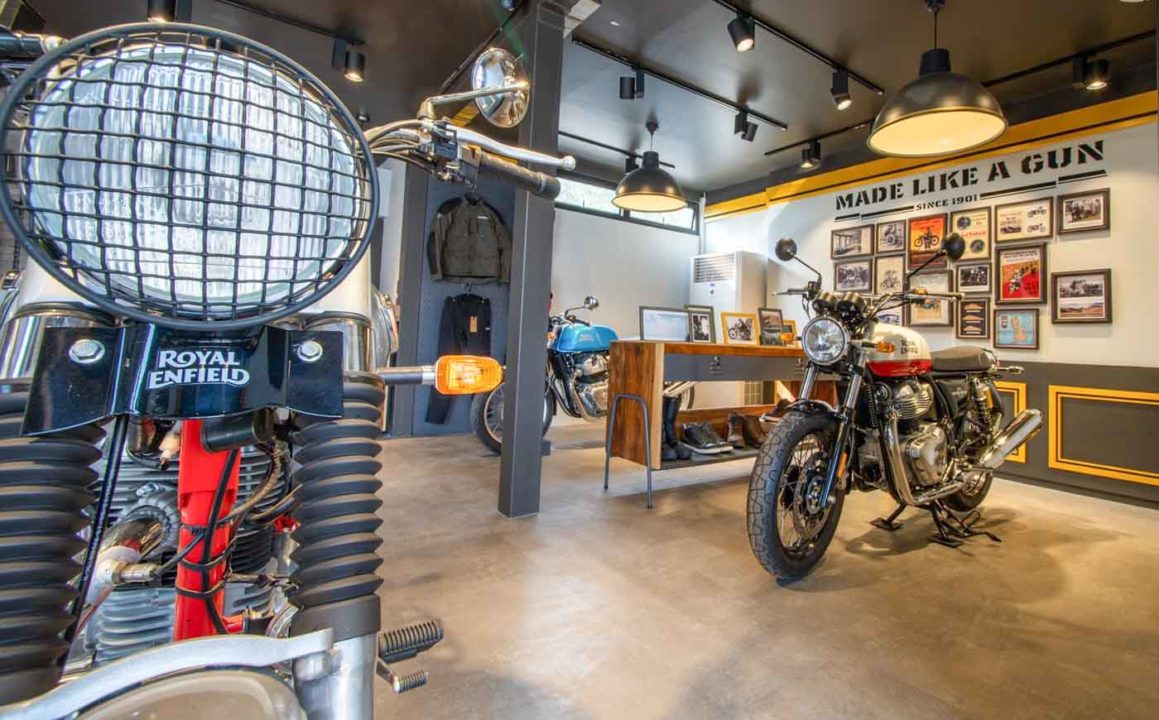 The consumers seeking the services of insurance companies other than what is recommended by the dealers may have found deviations in the yearly pay they would make (or perhaps with limited benefits) and the alleged connection between the policy providers and the automotive dealerships may be beneficial to them and not to the owners buying a new vehicle by some margin in comparison.

The Commission says to prevent such acts, the customers must be educated about all the other available choices at the time of purchase and they should be in a position to choose the policies they like. It further noted that SIAM, as a representative body of the Original Equipment Manufacturers, can play a significant role in removing such information asymmetry.

CCI said it would be desirable that SIAM (Society of Indian Automobile Manufacturers) would impress upon its OEM members to convey the matter to the representative dealerships by displaying “Consumers are free to avail insurance services from any insurance service provider” in a conspicuous and prominent part of their showroom premises.