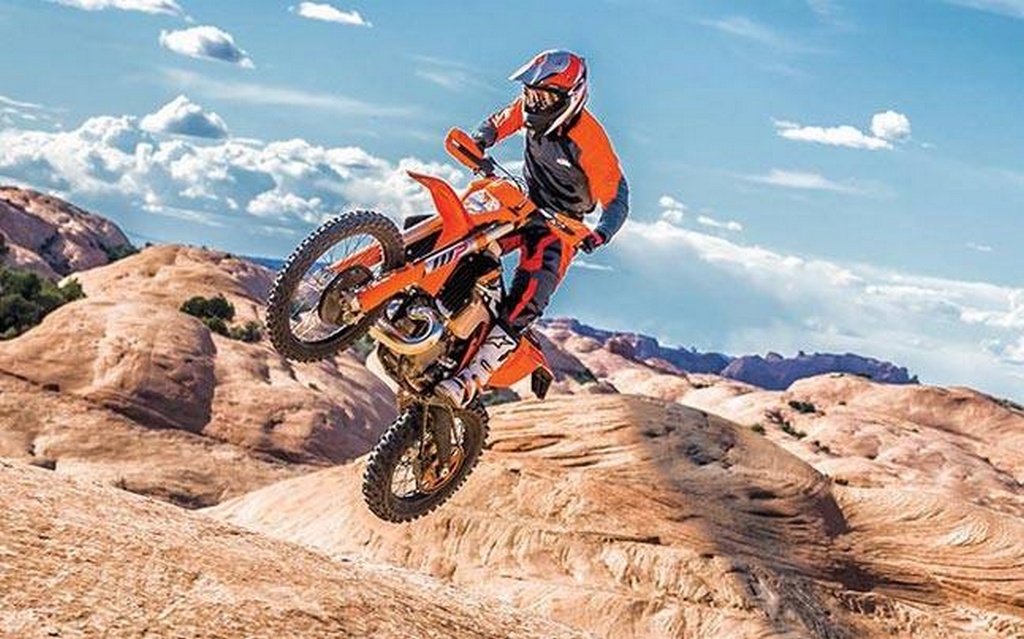 KTM has confirmed launching a couple of two-stroke motorcycles for the international markets in May. Both the 250 and 300 EXC TPI will be fuel-injected and are said to be the first-ever serial production two-stroke bikes in the world.

Europe will get the taste of 250 XC-W TPI by June while North American KTM showrooms will see its by September as MY2018 models. It is widely expected that the two-stroke off-roaders will make a jaw-dropping comeback as other manufacturers are working on getting the maximum out of the technology as well. 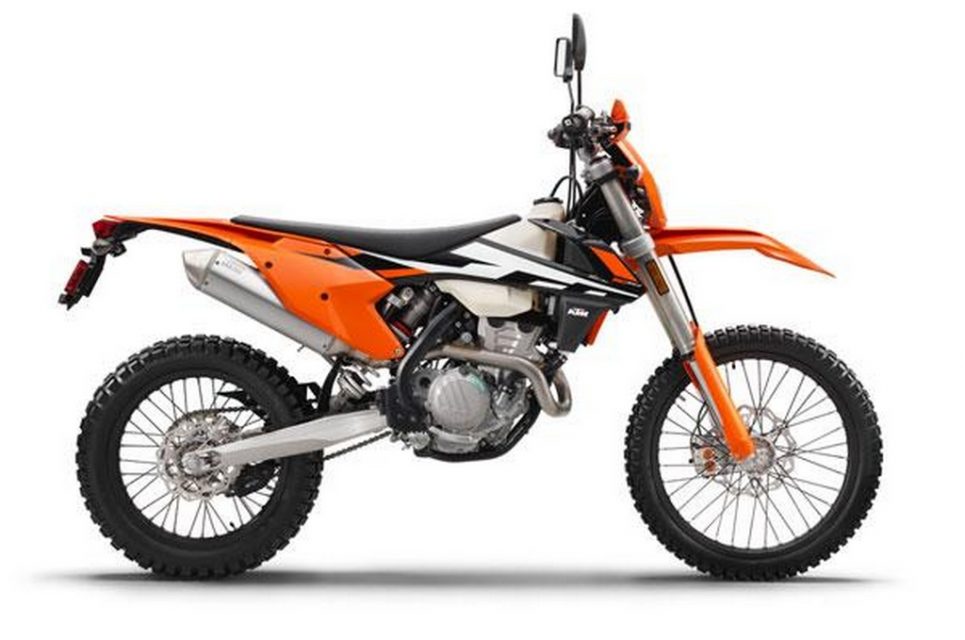 As for KTM, the new bikes will come equipped with a fuel-injection system dubbed as christened TPI (Transfer Port Injection). Developed by KTM at its Mattighofen base in Austria, it is touted to be a revolution in the world of two-stroke bikes.

The Bajaj-owned global brand has not revealed any information on how the system will work or what the performance numbers are going to be but during the world premiere in May we will get you a low-down of what’s in store. It is believed to have good levels of fuel economy, something the two-stroke motors are not renowned for. 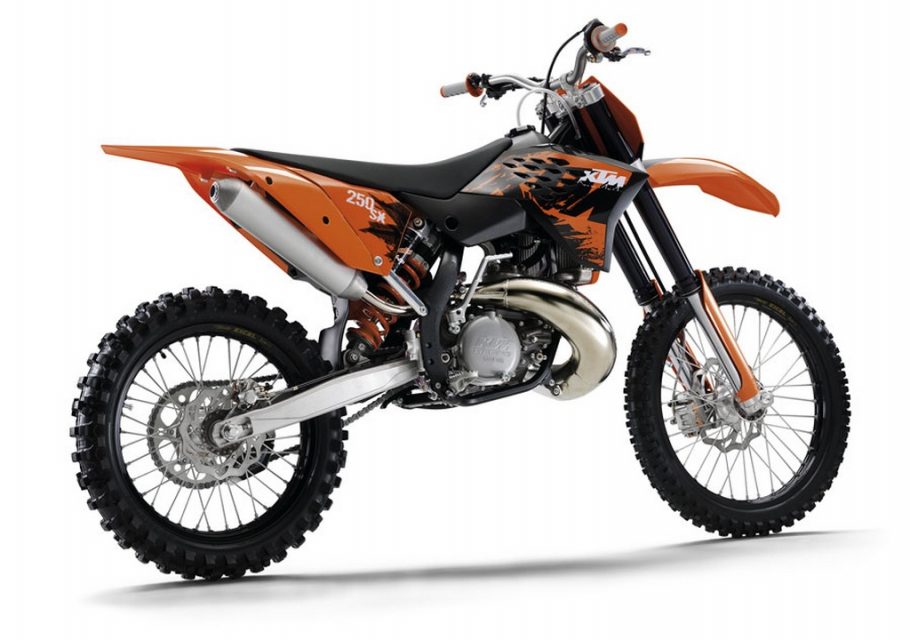 Additionally, there won’t be any need of pre-mixing the oil with fuel as the new technology will act as a sort of pioneer in opposition to the traditional way the two-stroke engines work. KTM has had phenomenal success in the world of motocross and other off-roading championships including the grueling Dakar Rally.

All those expertise have been put into effect as the learning on track seems to have helped in the creation of new TPI tech. KTM says the new breed of motorcycles will give all the benefits of fuel injection, while fitting into its Ready to Race mantra.

The competition bikes won’t be making their way into any time soon. But considering the fact that Kawasaki has launched a few motocross models, their demand will reflect on whether to bring the new KTMs into our domestic market. Rest assured, the 390 Adventure, currently under development, will see the light sometime next year.