Recently, Volkswagen India celebrated 10 years of existence of the 5th-gen Polo in the local market. The event spoke volumes about the confidence that the carmaker has in a model that has been replaced with the 6th-gen version in most international markets but is still selling in India without even a single comprehensive update.

In spite of the 5th-gen Volkswagen Polo being fairly long in the tooth now, the carmaker refuses to give up on the old workhorse. In the coming days, it will launch yet another facelift for its B-segment hatchback in a bid to infuse some freshness in the decade-old model.

Basically, the manufacturer would be hoping to milk the 5th-gen model some more before it gets ready with the MQ-A0-IN-based made-for-India Polo that would debut at least a couple of years from now. 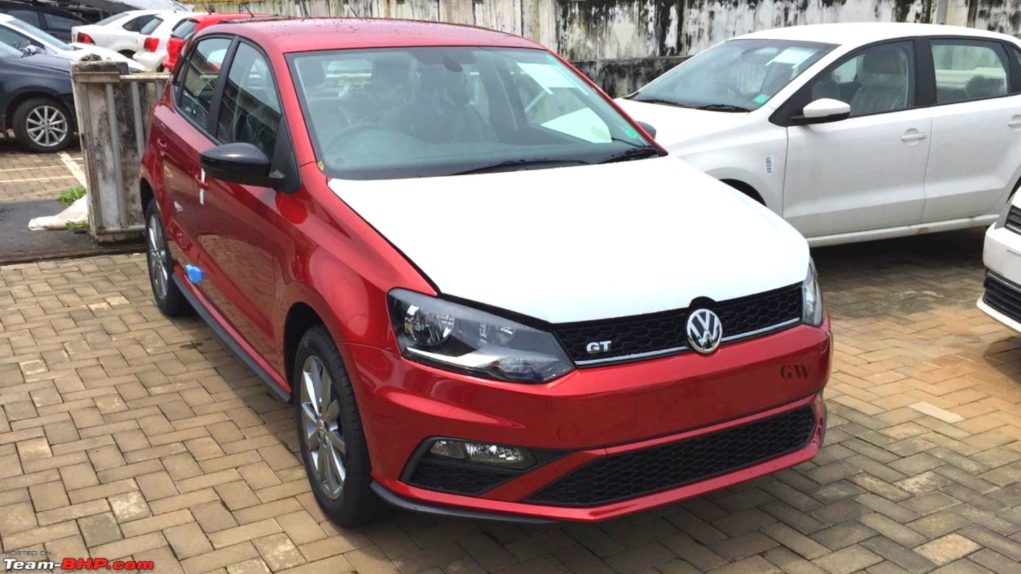 Recently, a completely uncamouflaged unit of the 2019 Volkswagen Polo GT facelift was spied, thereby giving us a clear look at the visual package that the updated hatchback carries. The upcoming facelift for the Polo will launch alongside a similarly updated version of the Vento on September 4.

The 2019 Volkswagen Polo GT facelift gets a mildly-updated front fascia that resembles the face of the GTi model. The updated model carries a similar honeycomb grille and a similar front bumper. The car also features updated underbody spoilers and revised tail lamps. The latter resemble the units that can found on the updated fifth-gen model that used to be available in Europe until a few years ago. The refreshed model even gets a new set of alloy wheels. 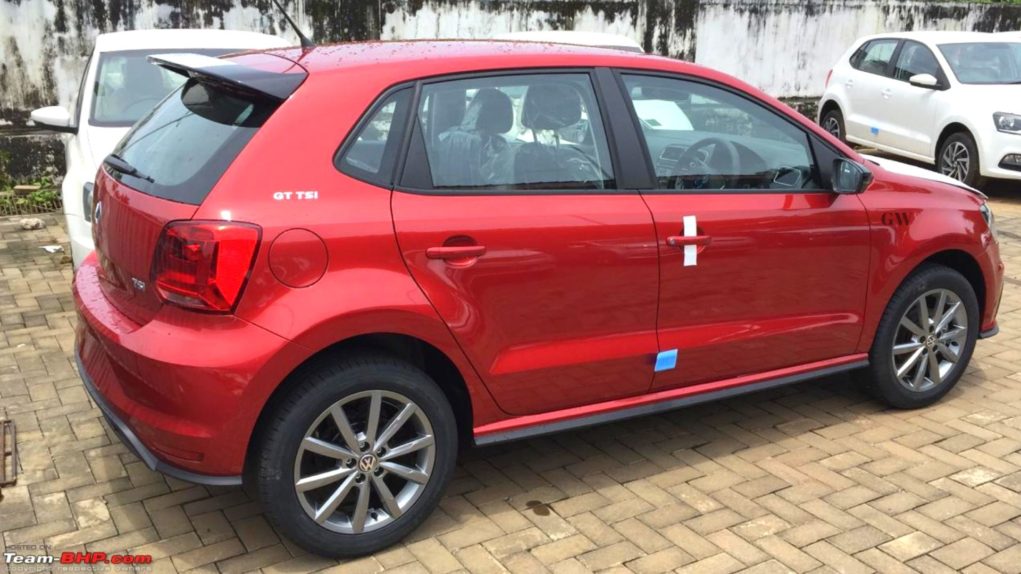 So far, the Volkswagen Polo GT range has been available with two engine options – a 1.2-litre turbo-petrol with 7-speed DSG AT and a 1.5-litre turbo-diesel with 5-speed MT combination. The former produces 105 PS and 175 Nm, while the latter outputs 110 PS and 250 Nm. The company will replace both these engines with a 1.0-litre turbo-petrol unit before 1 April 2020 deadline for all cars sold in the country to achieve BSVI-compliance.