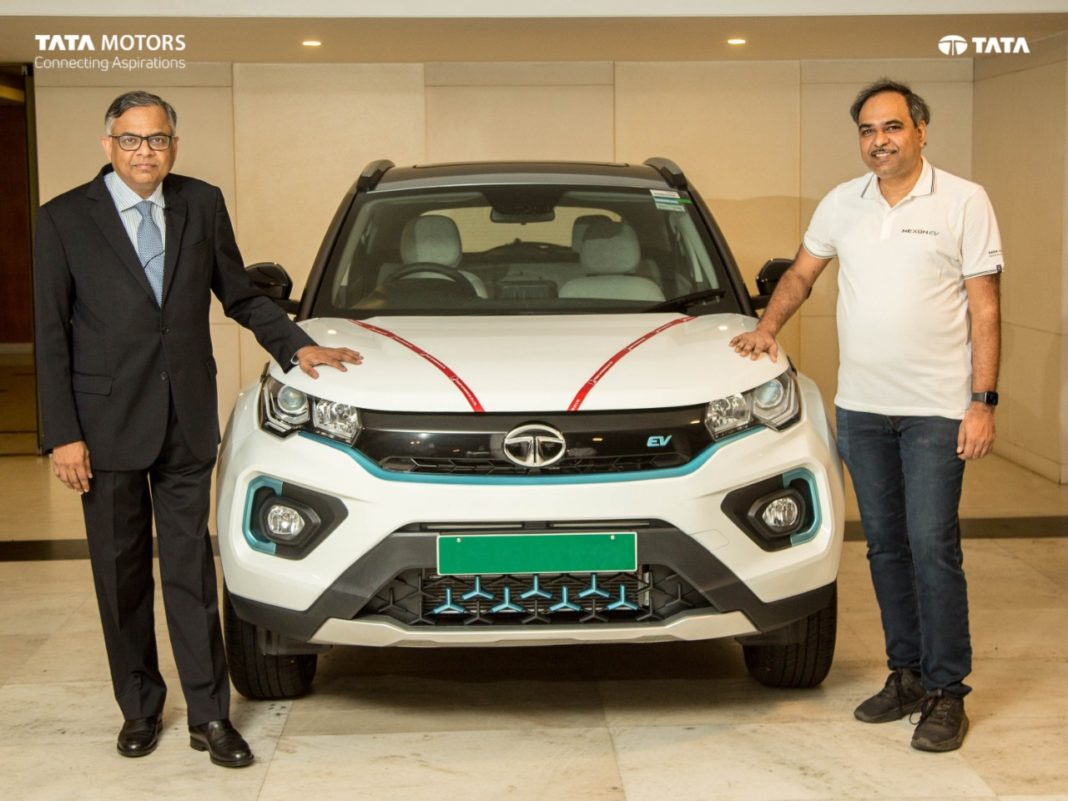 In its latest proposal, the Ministry of Road Transport and Highways has suggested removing registration fee and RC renewal charges on EVs

In order to promote the adoption of electric vehicles in India, the Ministry of Road Transport and Highways (MoRTH) has proposed that battery-powered vehicles should be exempt from registration charges, as well as the charges for renewing the registration certificate (RC). The proposal was also announced by the ministry via its social media handle.

The ministry has issued a draft notification for the same, but it has not been passed yet. It should be noted that the registration fee for a vehicle isn’t too high, ranging from Rs. 300 to Rs. 1,500, depending on its class. For a major reduction in prices, the government will need to provide subsidies on road taxes for EVs.

Earlier this year, the government had announced the new vehicle scrapping policy, in hopes of reducing the amount of old, polluting vehicles on our streets. According to that policy, new car buyers can get a concession of 25 per cent on the road tax, upon scrapping their old vehicle. For commercial vehicles, the road tax concession is lower, at 15 per cent. 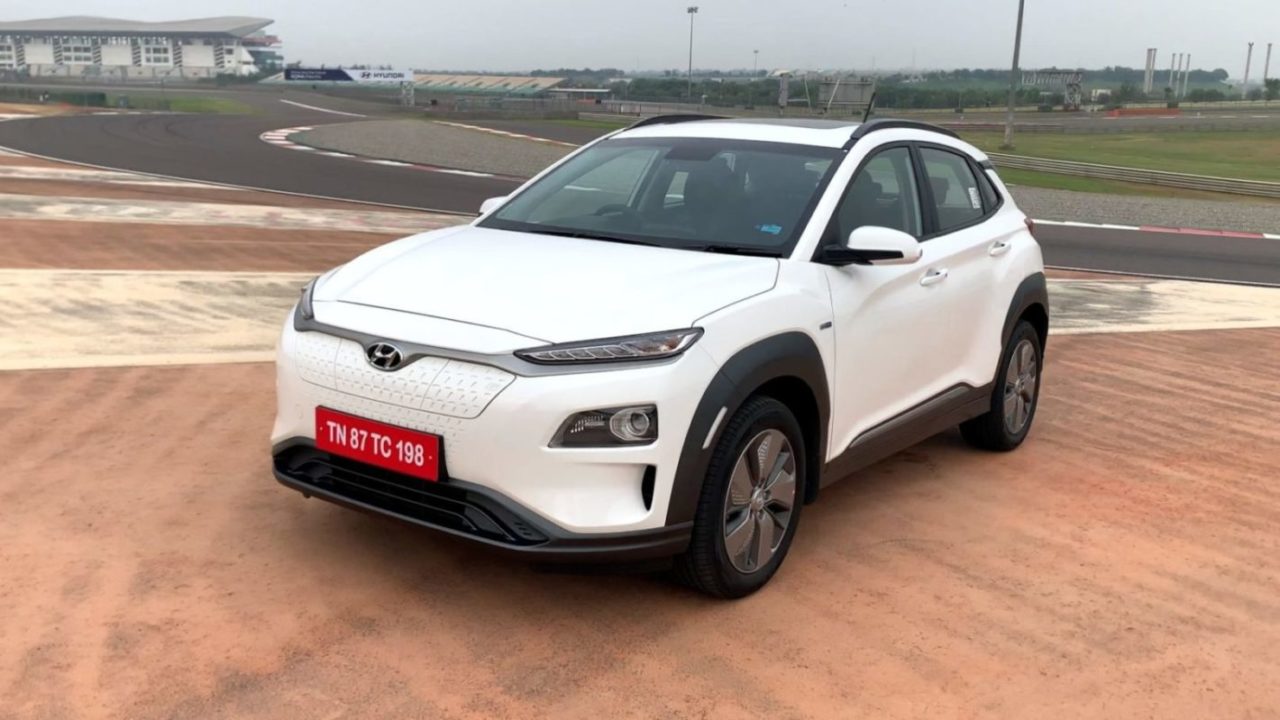 Also, against the scrapping certificate, buyers won’t have to pay the registration fee for their new car. The new policy will come into effect on 1st October 2021, starting with commercial vehicles. Passenger vehicles will be subject to the scrapping policy in the coming years. If additional road tax rebates are provided to EVs, it would surely help promote electric mobility in India.

However, in order to reduce the prices of EVs in India, local manufacturing of lithium-ion batteries has to be set up. Currently, all EV makers have to import Li-ion batteries, which raises production costs significantly. If EV batteries were to be manufactured locally in India, it would improve the affordability factor of EVs in our market by a huge margin. 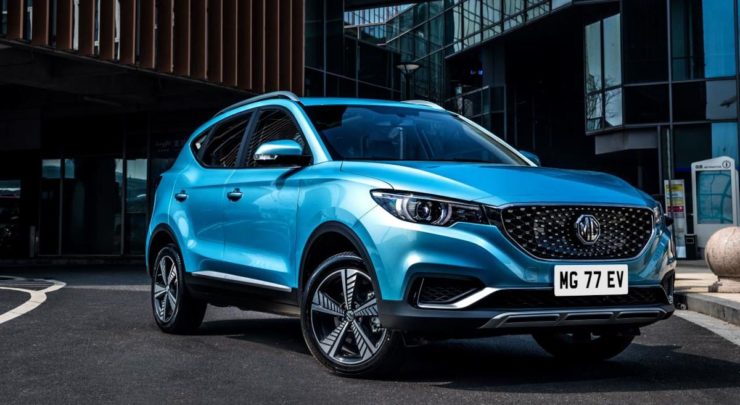 Electric vehicles are slowly gaining popularity in the Indian market in recent times. Manufacturers like Tata, MG, Hyundai, Mercedes-Benz, and Jaguar are already offering electric cars in our market. In the two-wheeler market, there are much more options, including both scooters and motorcycles.