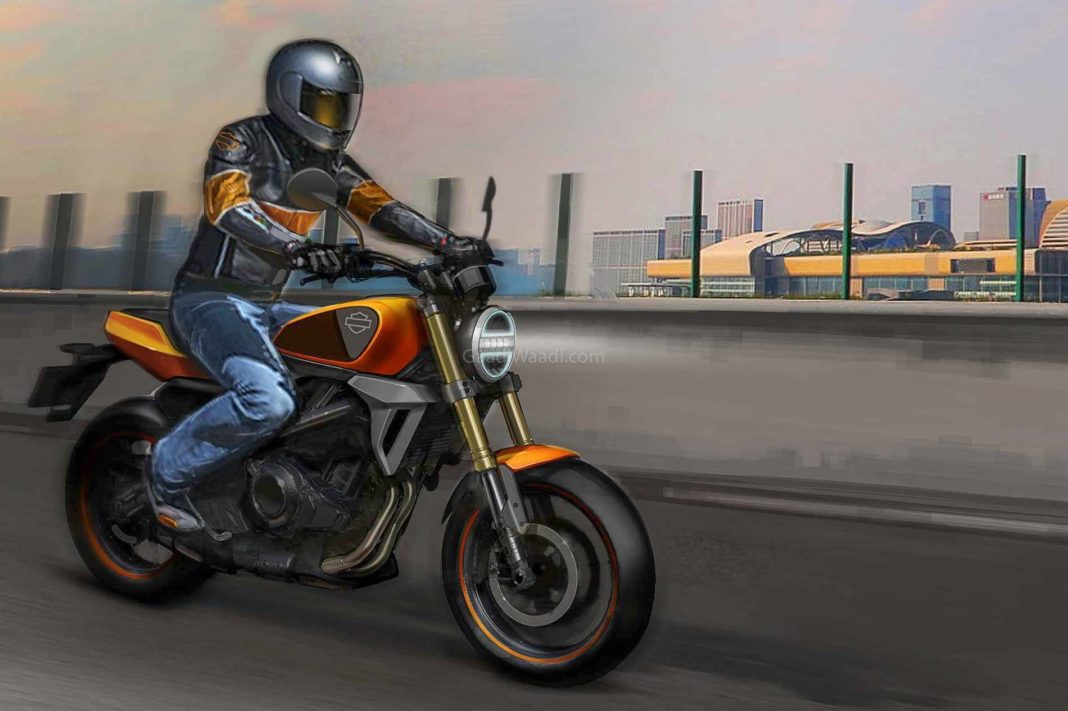 By now, it has become quite well known that Harley Davidson has been working on the affordable motorcycle that will be produced by QJ Motors (Qianjiang Motorcycle Co), which happens to be the same Chinese company that will make the next-gen models fro Benelli. While not many official details are available at this moment, the company has released a teaser image in the form of rendering.

As per the image, the upcoming Harley Davidson motorcycle will come with a parallel-twin engine instead of the traditional V-twin and an underbelly exhaust. From the looks of it, the new model will be based on the Benelli TNT 300. In fact, the two motorcycles will even use the same frame, swingarm, disc brake rotors and even the same forks. However, the new Harley Davidson will feature an updated motor with a larger displacement.

It is already being said that the upcoming motorcycle will be powered by a 353cc parallel-twin motor. Interestingly, as per the type-approval documents filed by QJ Motors, the QJ350-13 or 2021 TNT 300 features a 353cc parallel-twin engine that offers a maximum power of 36 PS. The motor will be likely Euro 5/BS6 compliant. 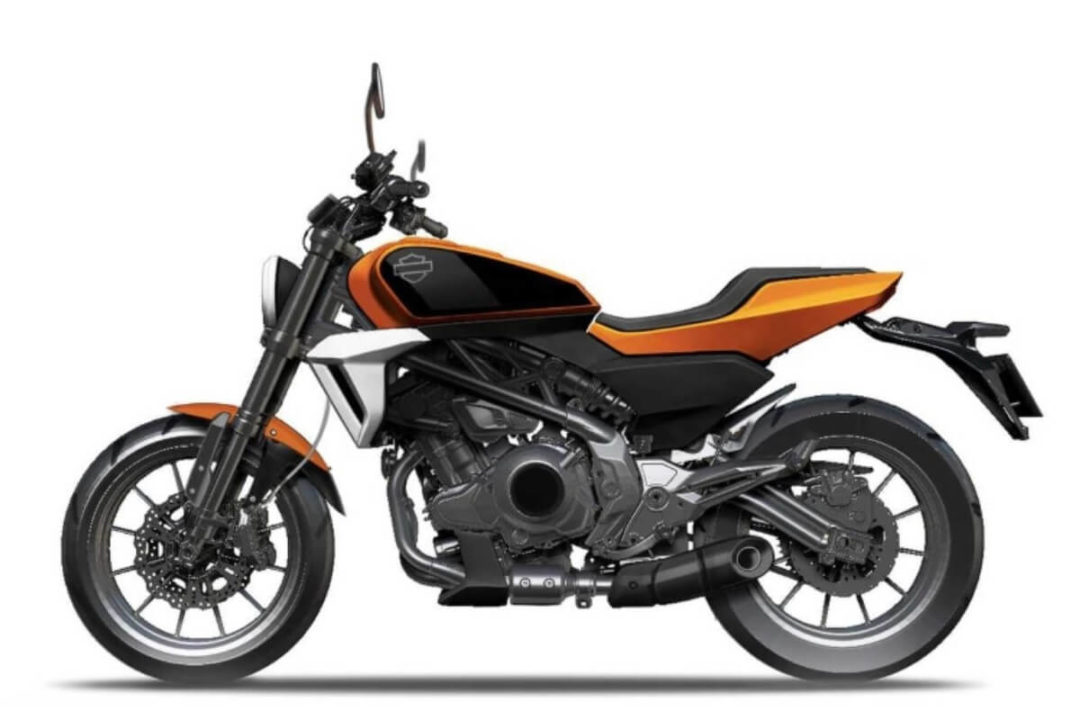 There are very high chances that the engine and several mechanicals will be shared with the QJ350-13 but Harley may come with a different exhaust system with a sound note that characteristic of American cruisers. Even the design of the new model will be totally different from the donor motorcycle as the upcoming Harley Davidson model will take inspiration from urban flat tracker-styled motorcycles.

Chances are that Harley Davidson will honour the original launch timeline for its upcoming motorcycle in spite of the recent revisions in the company’s management. If all goes as per the plan, the affordable model could make it to the market by late 2021 with prices ranging between Rs 3 lakh to Rs 3.5 lakh (ex-showroom).