The Mahindra Thar is currently one of the best-selling SUVs in the market and is known for its massive road presence and strong character. The owners are often seen modifying their SUVs to improve the capabilities or looks by installing after-market metal bumpers, larger tyres, modified lights and more.

These modifications however are not legal and can prove to be very dangerous in a case of a crash. A Jammu & Kashmir court recently sentenced a six-month jail term to a Thar owner for making illegal modifications to the SUV. All the modifications, including a siren, were a direct violation of Section 52 of the Motor Vehicles Act of 1988 (MV Act).

For those wondering, these modifications included an aftermarket hard top, bigger wheels, retrofitted LED lights and a high car sired. In addition to this, there were many other changes that we made to the SUV as cosmetic or functional upgrades. The court concluded that the structure of the vehicle has been completely modified/altered from its original position as specified in the RC. 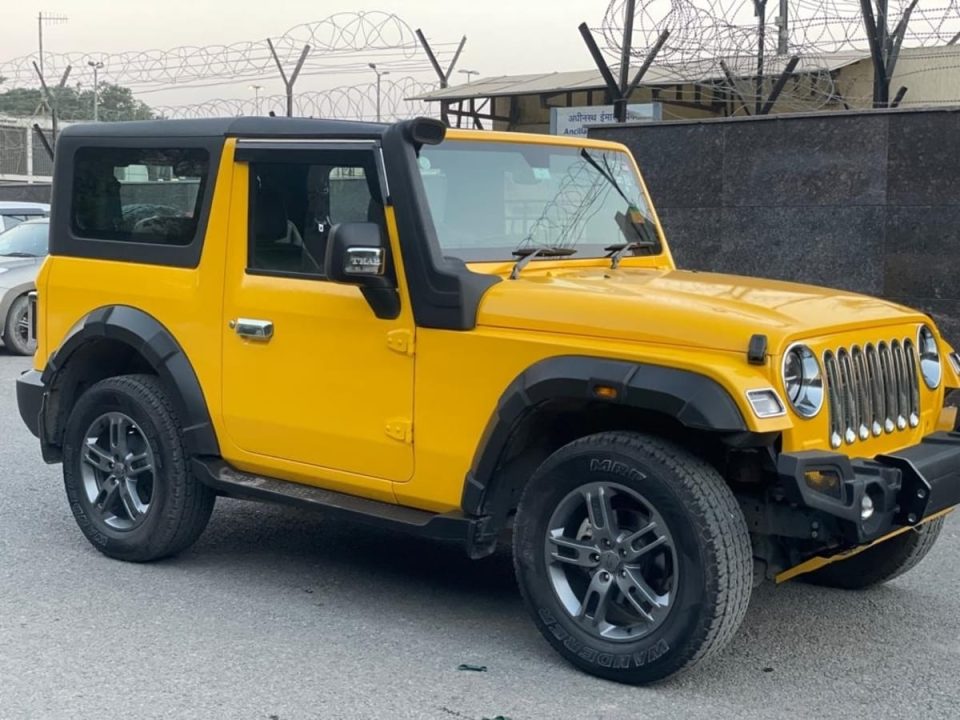 The court however also granted the benefit of probation under the Probation of Offenders Act as illegal vehicle modifications do not involve any moral turpitude. As a result, the owner for asked to execute a bond of Rs 2 lakh for keeping good behaviour for a period of two years. Failure to abide by the bond will lead the accused to receive the proposed sentence.

In addition to this, the court also directed RTO Kashmir at Srinagar to remove all the illegal modifications and the siren and restore the vehicle to its original position. A long list of modifications is currently being offered in the market for owners looking to upgrade their Thar including premium LED lights, off-road bumpers, customised hard tops, lift kits and more. 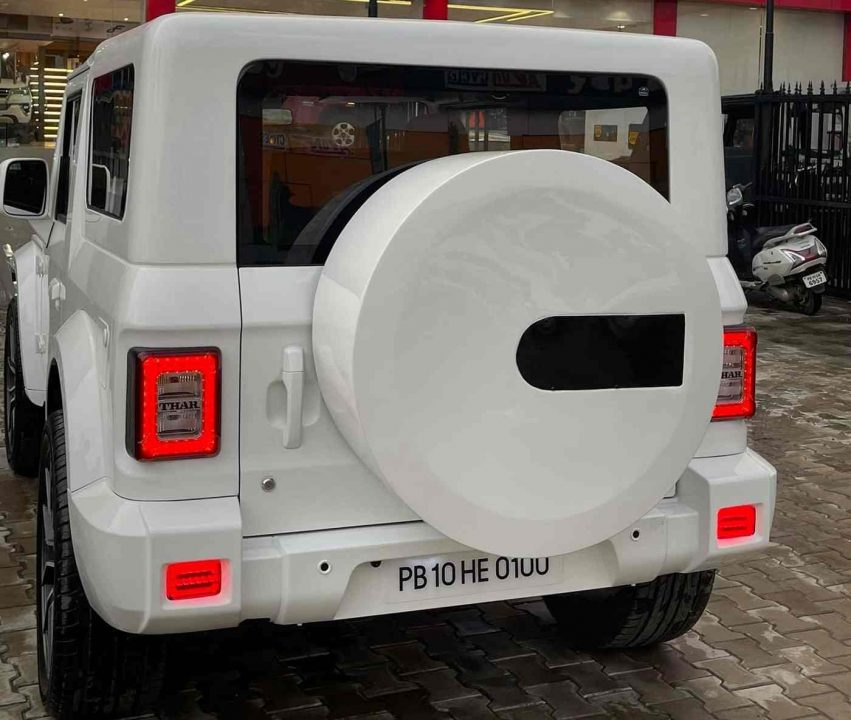 These modifications not only affect the reliability of the SUV but can also seriously affect the functioning of the vehicle, thus it is illegal as per the law to make any changes to the structure and integrity of a vehicle.