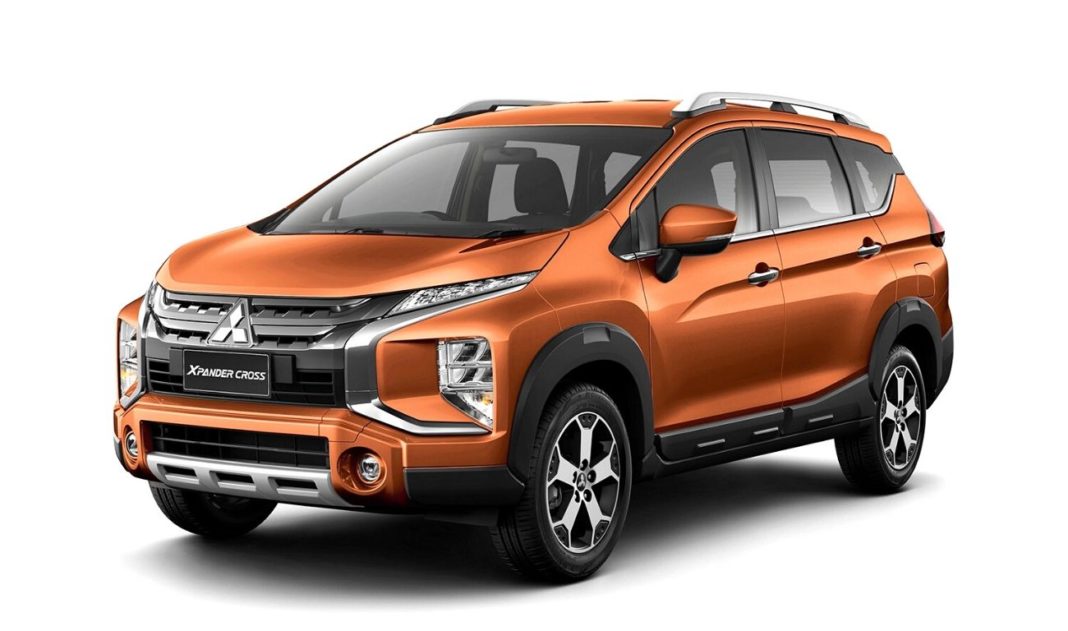 The Cross features a raised ride height, along with some cosmetic changes over the regular Xpander MPV to make it SUV-like, including black plastic body cladding

The Mitsubishi Xpander Cross is the crossover SUV version of the regular Xpander MPV, which was first introduced in Indonesia in November last year. Now, the Japanese carmaker has launched the car in Philippines and Thailand, as it is working on expanding its presence across Southeast Asia.

The Cross is basically a jacked up variant of the Xpander, which features the same seven-seat layout inside the cabin, but looks slightly more rugged on the outside, thanks to its raised ride height and black plastic body cladding over the car it is based on. The ground clearance of the car has been raised by 25 mm to 225 mm, while the cladding makes it 50 mm wider than the standard Xpander.

Apart from that, the Xpander Cross also gets a muscular design for both the frond and the rear bumpers, a new redesigned grille, silver roof rails and 17-inch diamond-cut alloy wheels. Step inside the cabin and you are welcomed with a silver dashboard trim along with a two-tone black and brown leather seat upholstery. 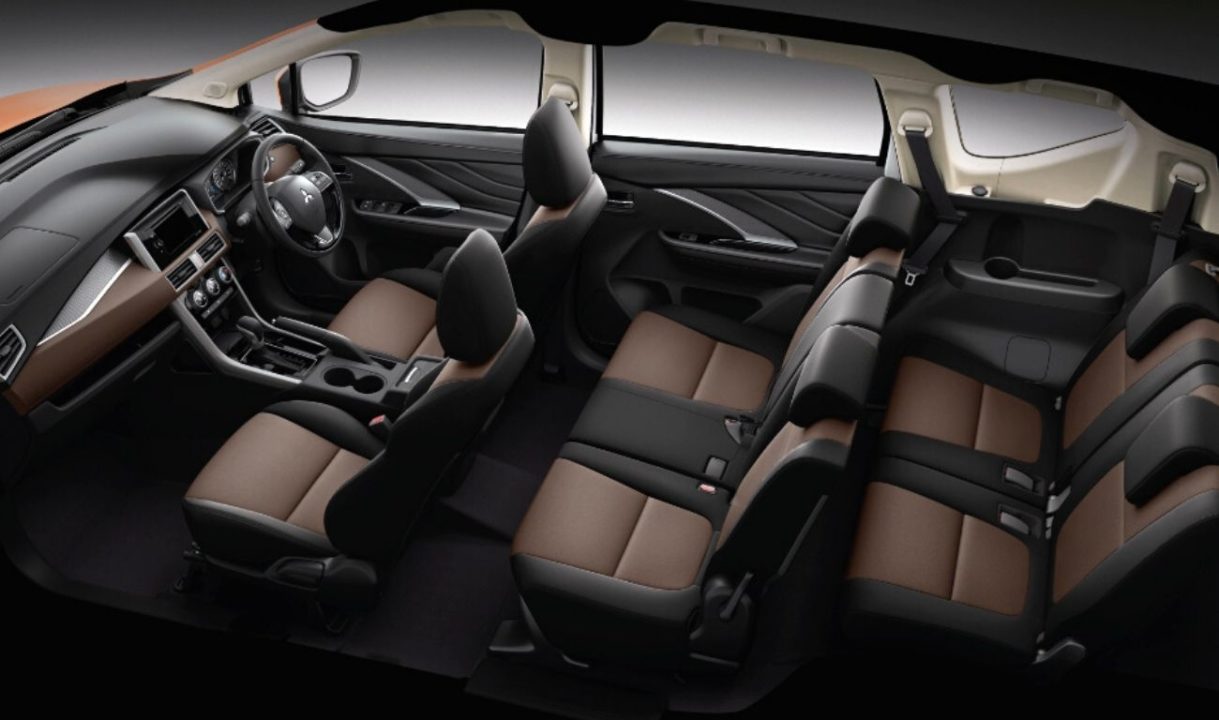 The Cross will be offered as the range topping variant in the Xpander range, and hence, it will come equipped with all the bells and whistles. It gets a 7.0-inch touchscreen infotainment system sitting in the center of the dashboard. However, the infotainment system does not offer Apple CarPlay or Android Auto connectivity.

The Mitsubishi Xpander Cross will be offered with a 1.5-litre four-cylinder petrol engine that generates 105 PS of maximum power at 6000 rpm, along with 141 Nm peak torque at 4,000rpm. The transmission duties will be handled by a 4-speed automatic gearbox as standard, and the car will only be available with a front-wheel drive configuration. 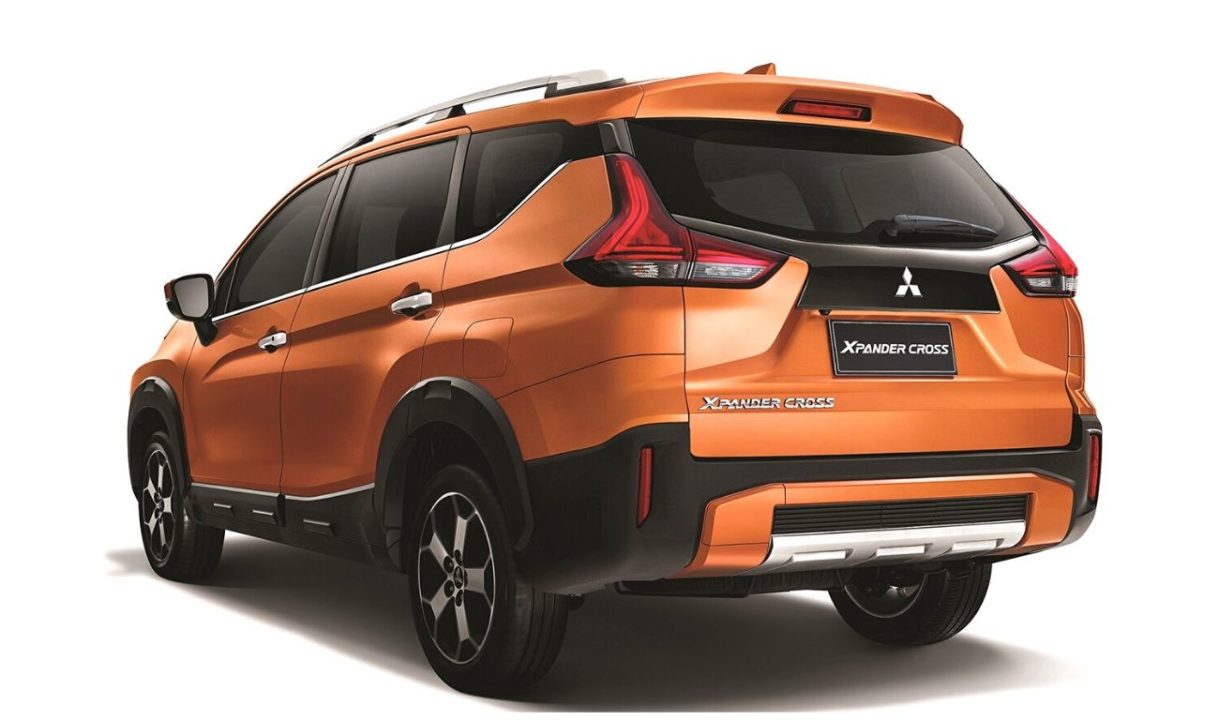 Mitsubishi has priced the Xpander Cross in the Philippines at 1,255,000 pesos, which converts to about Rs 18.09 lakh in Indian currency, and 899,000 baht in Thailand, which equals to almost INR 20.56 lakh. The SUV will compete against the likes of the Honda BR-V and the Haval H2 in the foreign markets.