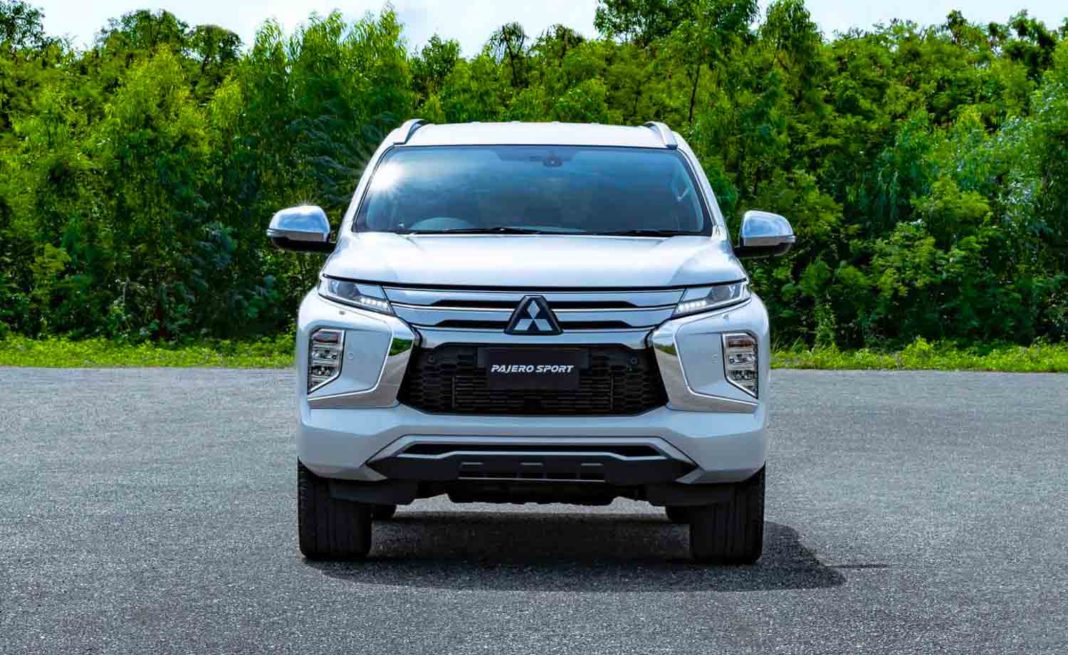 Mitsubishi has confirmed that it won’t be introducing any new generation models in the Old Continent in the near future and thus its exit from the United Kingdom and other European markets will happen. The Japanese manufacturer will have its models up on sale as long as the emission regulations permit and the stocks exist.

In the United Kingdom, the dealerships will continue offering after sales support and servicing. In the opening quarter of this financial year, Mitsubishi posted a massive £1.29 billion loss and is looking to steady its operations by increasing the overall operational efficiency and investing in specific areas that lead to profitability.

The company has announced under the “Small but Beautiful” plans that it will concentrate on profitability in the Southeast Asian market where it has a prominent presence. In the near future, it will launch a number of new products as well. It is aiming to increase its market share from 6.4 per cent to 11 per cent. Due to the global health crisis, the sales numbers of Mitsubishi fell by 68 per cent in Q1 2020. 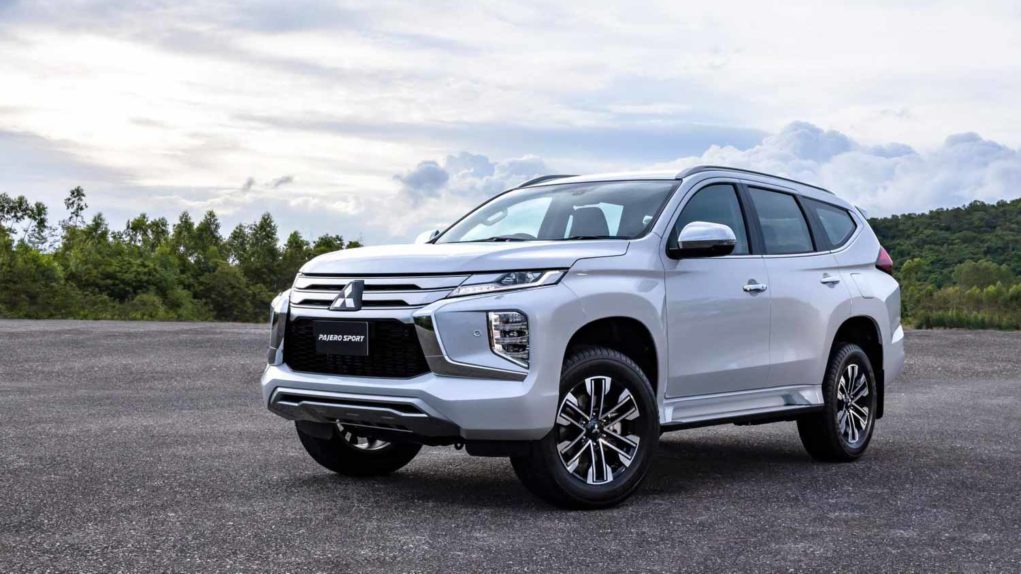 Leveraging the expertise from Renault-Nissan Alliance, Mitsubishi will utilise their electric powertrain technology and semi-autonomous capabilities. Next year, the Outlander has been confirmed to be replaced by a new SUV while an electric SUV is also in the pipeline for China. In 2022, Mitsubishi will introduce an all-new L200 pickup truck and a PHEV version of the fourth-gen Outlander.

One year later, the firm will bring in a new version of the Xpander and the Pajero Sport. The recent sales slump and the economic slowdown coupled with the more stringent emission standards have led to global automakers rethink their strategy. The new business model over the next three years is hoped to minimise cost and increase the profit margins for Mitsubishi. 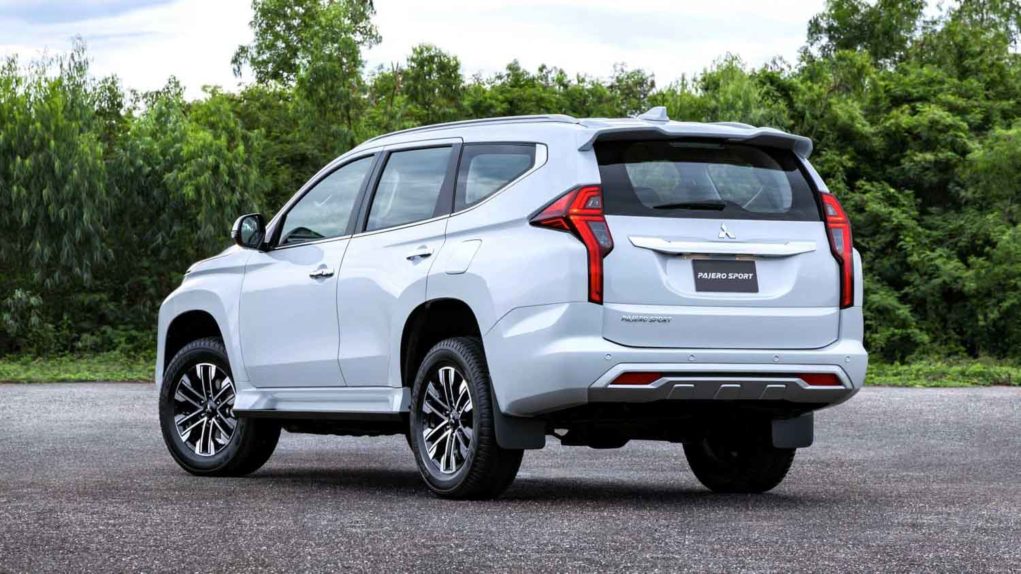 Besides withdrawing from Europe, Mitsubishi will also restructure its organisation from the ground up. The Pajero producing factory in Sakahogi will be shutdown next year as well. Whether Mitsubishi will revive its Indian portfolio with new models or not utilising the assets of its alliance partners is yet unknown.