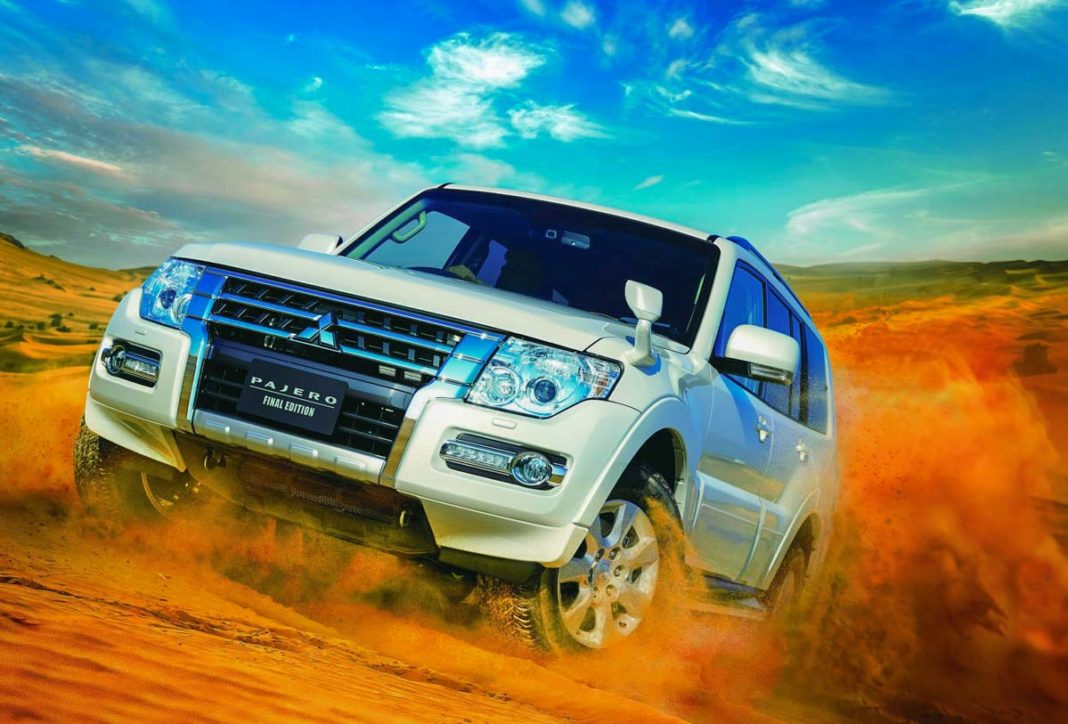 Mitsubishi Pajero Final Edition is limited to just 700 examples and is based on the Exceed variant; production to cease in August

In the Japanese market, Mitsubishi is bidding farewell to the renowned Pajero. It has already been announced that the production of the SUV will end in August 2019 and as part of its homage, a limited edition model is being rolled out. The Pajero has been around for the best part of 37 years in Japan and the Final Edition will put an end to its legendary run.

Only 700 units of the Mitsubishi Pajero Final Edition will be manufactured by the Japanese brand. It is based on the Exceed variant and comes with several standard features such as roof rails and sunroof. Buyers will have the option to choose a factory-based accessory pack that allows for mud flaps with Pajero badging, spare tyre cover and rear spoiler.

The full-sized SUV is currently in its fourth generation and it has been on sale since 2006. The Pajero Final Edition features illuminated sill plates with Final Edition wording, leather seat upholstery and powered front seats among others. The model is powered by a 3.2-litre four-cylinder diesel engine, which is good enough to develop a maximum power output of 187 hp and 441 Nm. 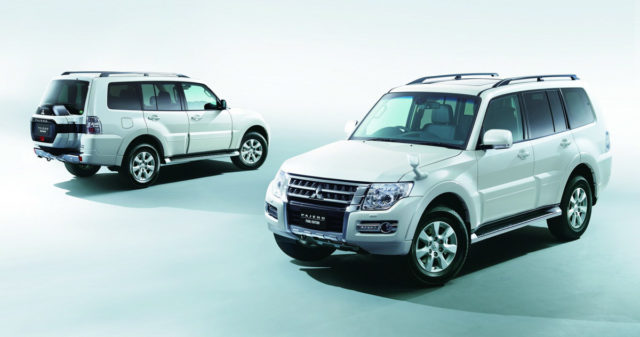 It is connected to a five-speed automatic gearbox sending power to all the four wheels with a locking rear differential setup. Unlike Japan, the Pajero, also known as Shogun, will be will continue to be produced in markets like Australia and Middle East and the import has been stopped in the United Kingdom.

Mitsubishi has not planned a direct successor yet for the Pajero and the Final Edition is priced at ¥4,530,600 (Rs. 28.44 lakh approximately) with consumption tax of 8 per cent. The brand sells the Outlander, Montero and Pajero Sport in India. The latter is retailed in five variants with prices between Rs. 28.56 lakh and Rs. 29.53 lakh (ex-showroom).

All the variant are equipped with 2.5-litre four-cylinder inline turbocharged diesel engine producing 176 bhp at 4,000 rpm and 350 Nm at 1,800 rpm (400 Nm in MT). It is connected to a five-speed manual or a five-speed automatic transmission. Both rear-wheel- and four-wheel-drive systems are offered. The future of the Pajero remains uncertain in India as well.