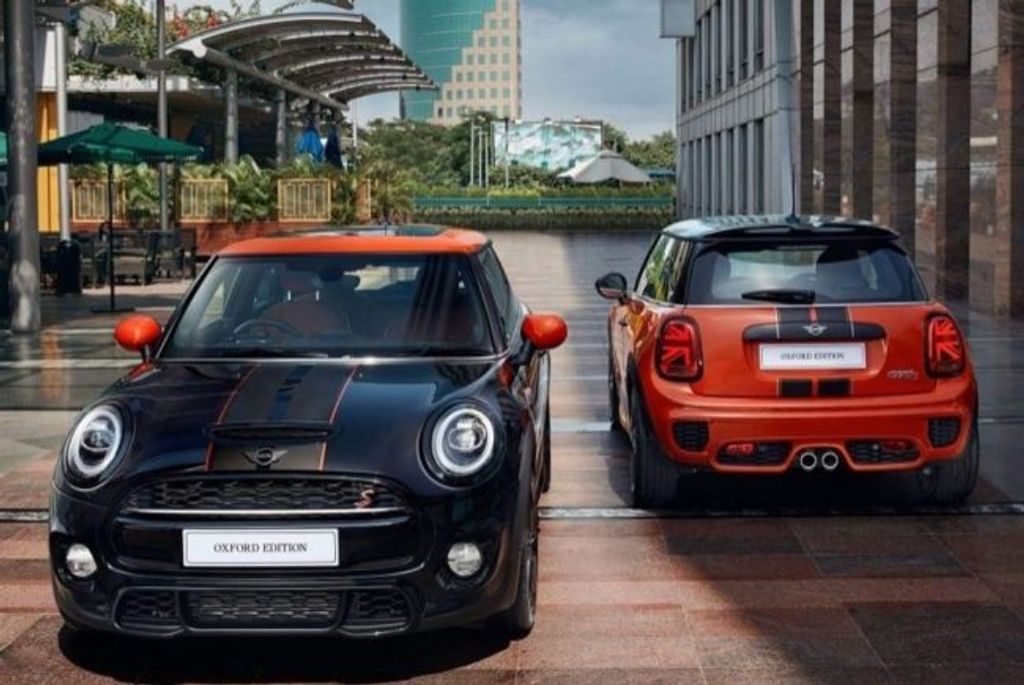 The Mini Oxford Edition model is based on Cooper S 3 door version and it is available in two colour options – Solaris Orange with black roof colour and Midnight Black with orange roof colour. The exterior updates on special edition model include JCW spoiler, aero kit and a panoramic glass roof.

The interior gets lots of changes, which starts with door projector displaying the number like 1/25, which takes the experience to a different level.  Mini Your Customization debut in India with the Oxford Edition as the interior can be finished in either brown or black leather option. 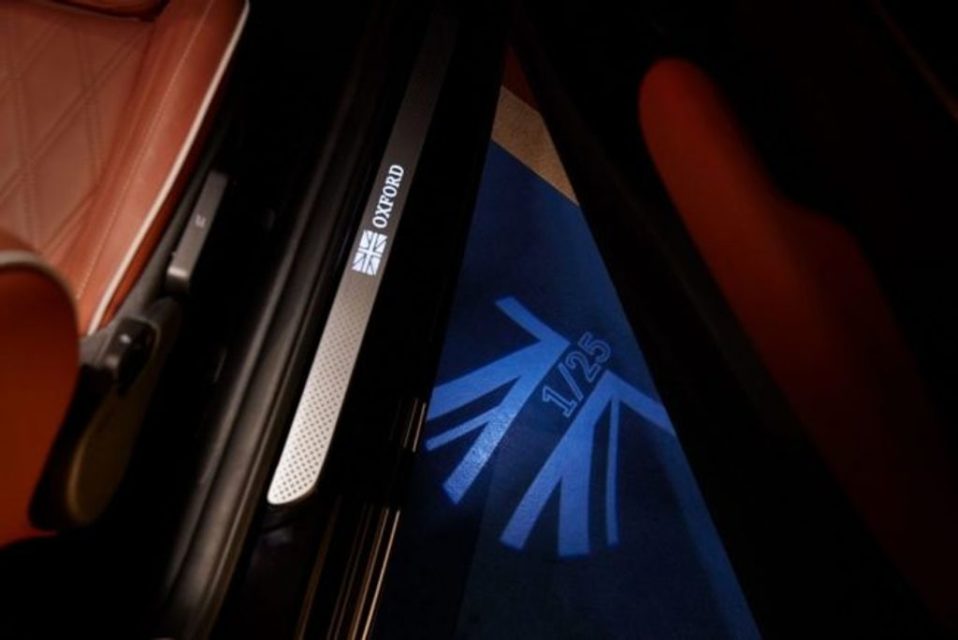 The Oxford Edition is powered by the same 2.0 L four-cylinder petrol engine from the regular Mini-3 door as it produces 192 bhp of power and 280 Nm of torque. This engine is mated to a 7-speed dual clutch Steptronic gearbox. The Mini 3 door can achieve 100 kph from standstill in 6.7 sec, which makes it really fast.