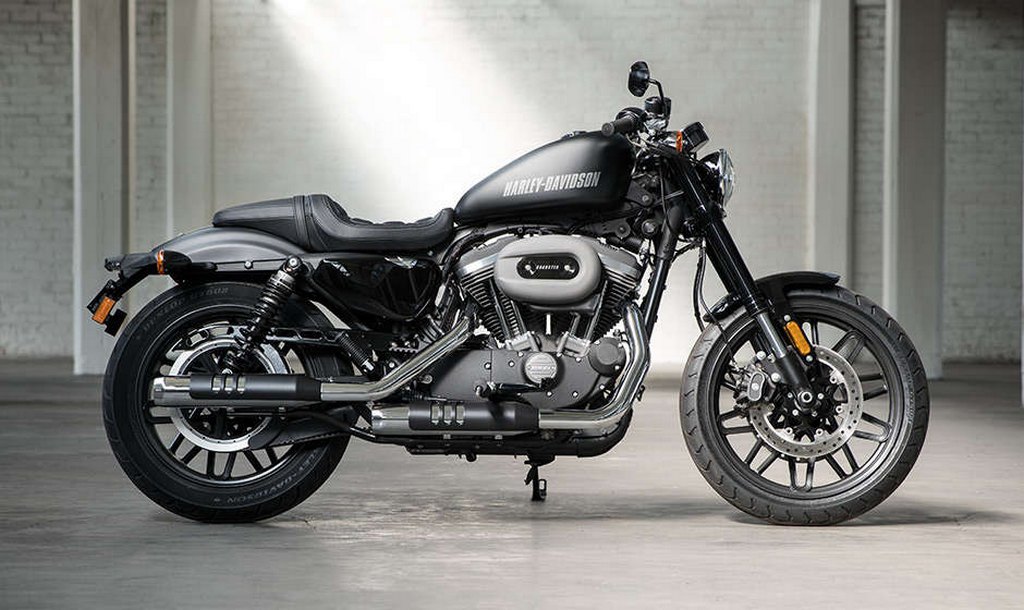 The new range of tyres will be available in a wide network of dealerships across India in the replacement market as Michelin makes huge steps to bring best tyre technology products for the consumers, stated Pradeep G Thampy, Commercial Director, Two Wheels for Michelin Africa-India-Middle East. With the availability of new Scorchers, Michelin has expanded its line of offerings to a vast variety of customers in the leisure motorcycle division.

Originally type-approved as accessory fitment for the Harley-Davidson Touring range and fitted as original equipment on nearly all Harley-Davidson Sportster and Dyna models, the Michelin Scorcher 31 is said to contribute for three main attributes that are grip, resistance to wear and maneuverability. Michelin claims its tread pattern was purposely designed to improve road grip and facilitate the clearance of water for riding stability. 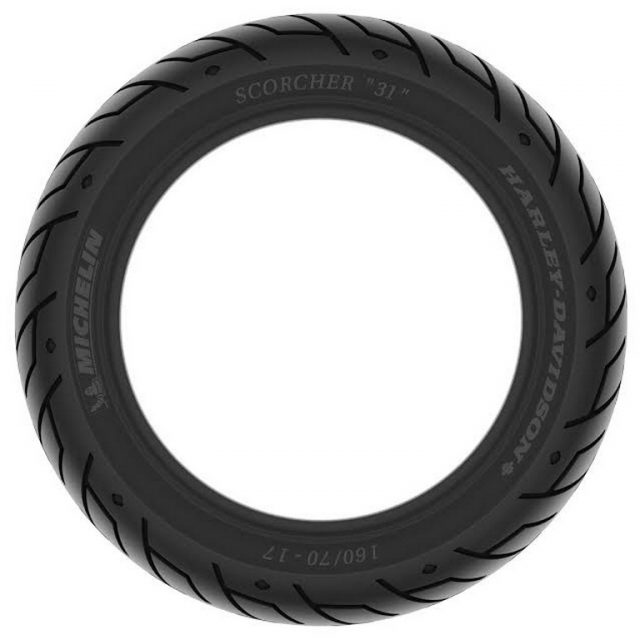 The Scorcher 31’s compound incorporates Michelin’s latest generation synthetic polymers and they are said to enable excellent grip, particularly on damp surfaces. In the bigger size tyres, the aramid fibres and the specific manufacturing process used ensure robustness without weight increase, alongside aiding handling and stability at high speeds.

According to Michelin, the special Amplified Density Technology (ADT) has a rigid, high density carcass for enhanced agility and feedback with effective protection against punctures. The Michelin Scorcher 11 is the first radial tyre intended for the Harley-Davidson Sportster SuperLow, XR 1200, V-Rod Muscle and Night Rod Special models drawing inspiration from the Hypersport ranges. 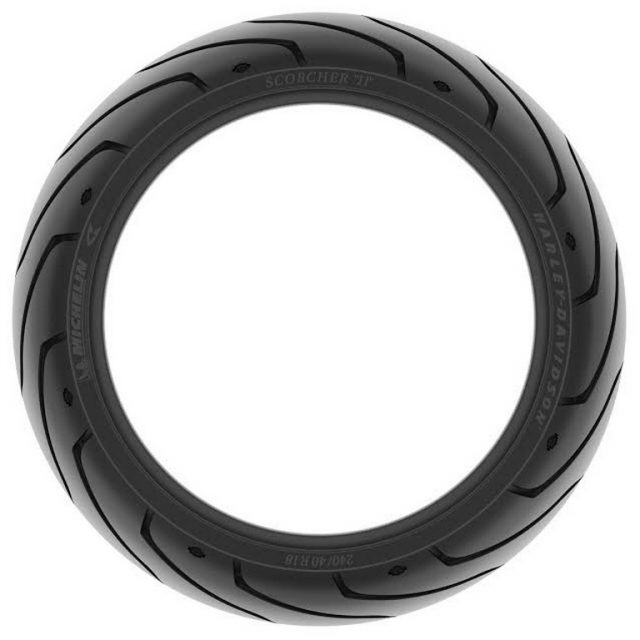