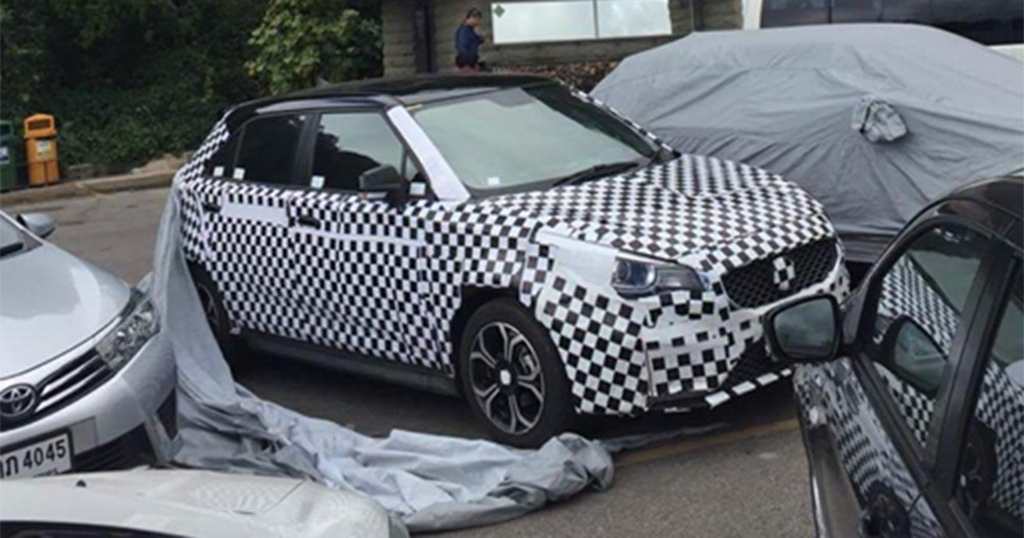 Chinese automobile group owned MG Motors is gearing up to enter the Indian market within the next two years. The MG3 premium hatchback could be the first model to launch here from the British brand. If introduced, this car will likely lock horns against tough rivals like the Maruti Suzuki Baleno, Hyundai Elite i20, Honda Jazz and Volkswagen Polo.

The premium hatchbacks have been doing pretty well in terms of sales performance and with the possible entry of MG3, rivalry in the segment will only be intensified. Expect the car to be produced locally, but its design and development will take place at the automaker’s European facility. SAIC has already purchased the Halol production plant in Gujarat from its erstwhile owner General Motors. This facility will serve as the manufacturing base for the company and it has already been inaugurated. 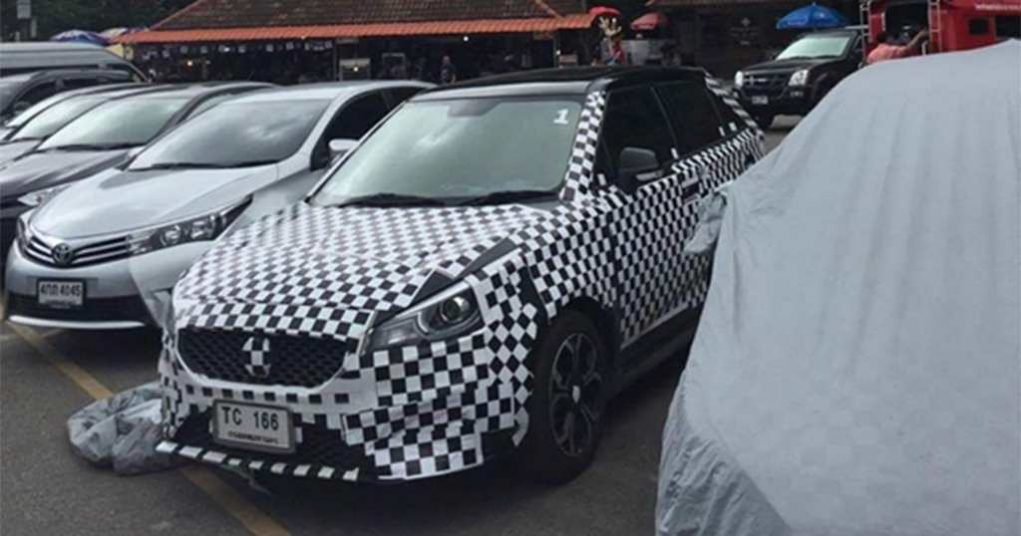 At the side profile, the hatchback gets sporty alloy wheels on the top-end trim. Base trims come with 14-inch and 15-inch wheel options. Sharp character lines, turn indicator integrated ORVMs, floating roof design with blackened A and B pillars are the other design elements visible in MG3. The rear fascia gets vertically positioned sharp taillights, a roof spoiler and a muscular bumper. 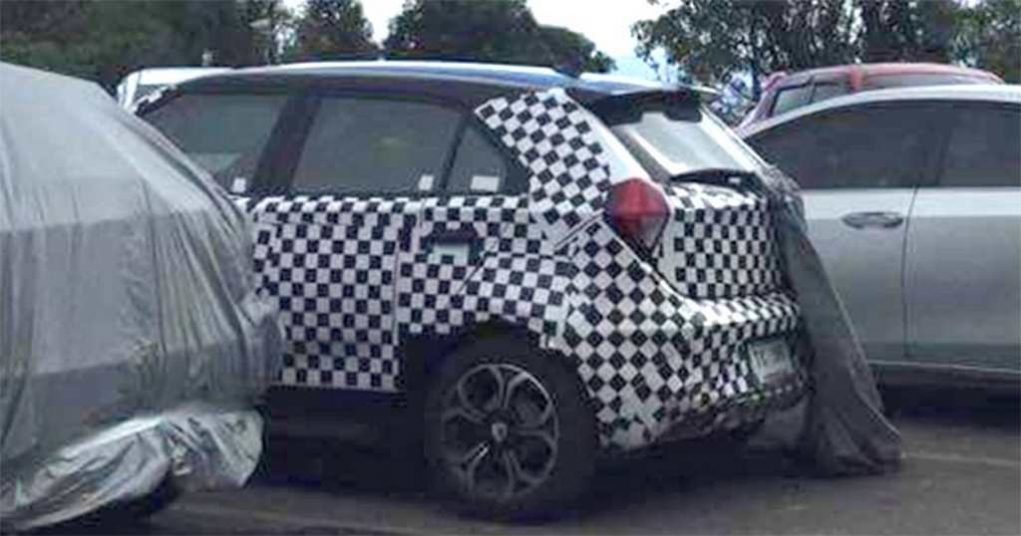 However, the spy pictures of the facelift posted here do encourage several visual and interior changes compared to the existing model. They were snapped in Thailand and the design could hold significance for our market as well. Inside the cabin, MG3 would carry several upmarket features in order to become competitive against its rivals.

Power source for the India-bound premium hatchback could be a 1.5-litre petrol engine capable of pumping out 106 PS of peak power and 137 Nm of peak torque. Transmission options would include a 5-speed manual gearbox and an automatic unit as well. The hatchback is capable of running at a top speed of over 160 kmph and it can accelerate from 0 to 100 kmph in 10.4 seconds.