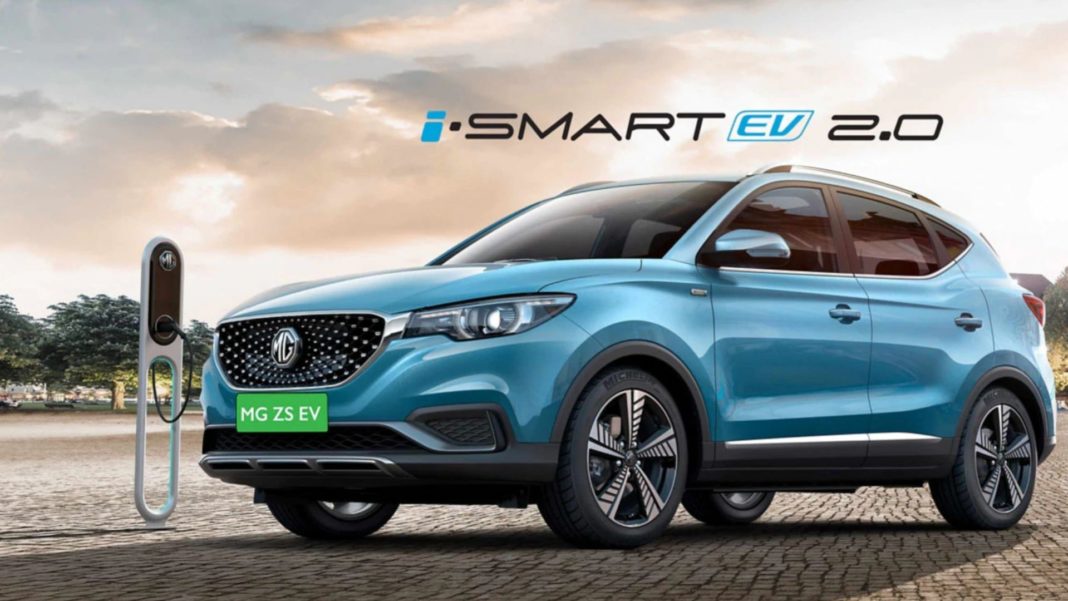 MG opened the bookings for the car on December 21 and will launch on 23rd Jan, the special price applicable for first 1000 customers only

MG Motor India revised the launch date of the upcoming ZS Electric SUV in India and it will now launch on January 23rd, previously it was scheduled for 27th Jan. Last year on December 5, the company unveiled the car in India. The car will be launched at an introductory price for the first 1000 customers. It started accepting bookings for the car from December 21.

The car will come to India via the CKD route and will be assembled at the company’s plant in Gujarat along with the Hector. MG had earlier mentioned that the car will be initially launched in five cities including Delhi, Mumbai, Ahmedabad, Bengaluru and Hyderabad with further outreach in the cards.

After its successful opening act with the Hector, the ZS electric SUV is the company’s second offering the Indian market. It comes to our shores as a tech-laden offering, similar to what we saw on the Hector. The car gets an 8.0-inch touchscreen infotainment system that is equipped with MG’s advanced connectivity features.

The ZS is equipped with a 44.5 kWh IP6 certified battery pack that sends the juice to a synchronous motor that delivers 141 bhp and 353 Nm of peak torque. On a single charge, the battery can offer a maximum range of about 340 km on a single charge, and thanks to power electronic (PE) solutions from UAES, it can go from 0-100 kmph in just 8.5 seconds.

MG is also actively pushing for electric charging infrastructure in India. All ZS electric SUVs will come with an onboard cable to charge at any 15amp socket. MG will also install AC fast-charging stations at home or office of the customers. 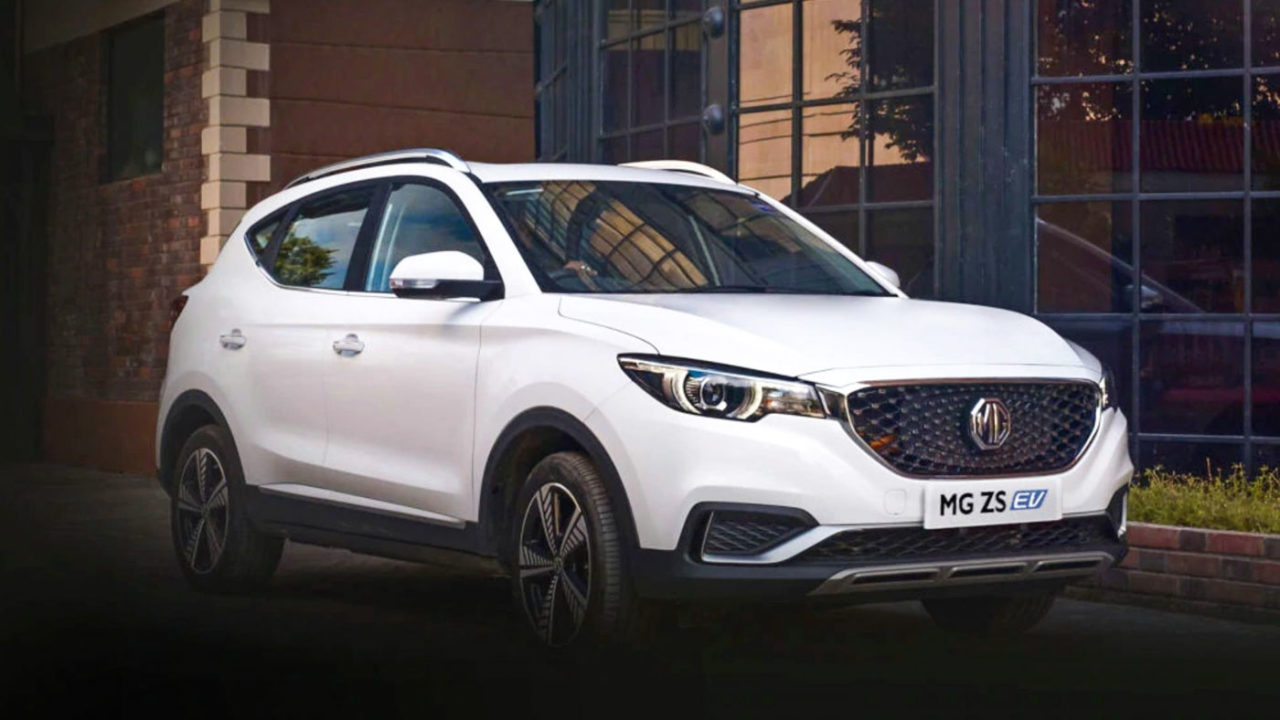 Also, the company will be setting up DC super-fast charging stations at select MG showrooms that can be availed round the clock.