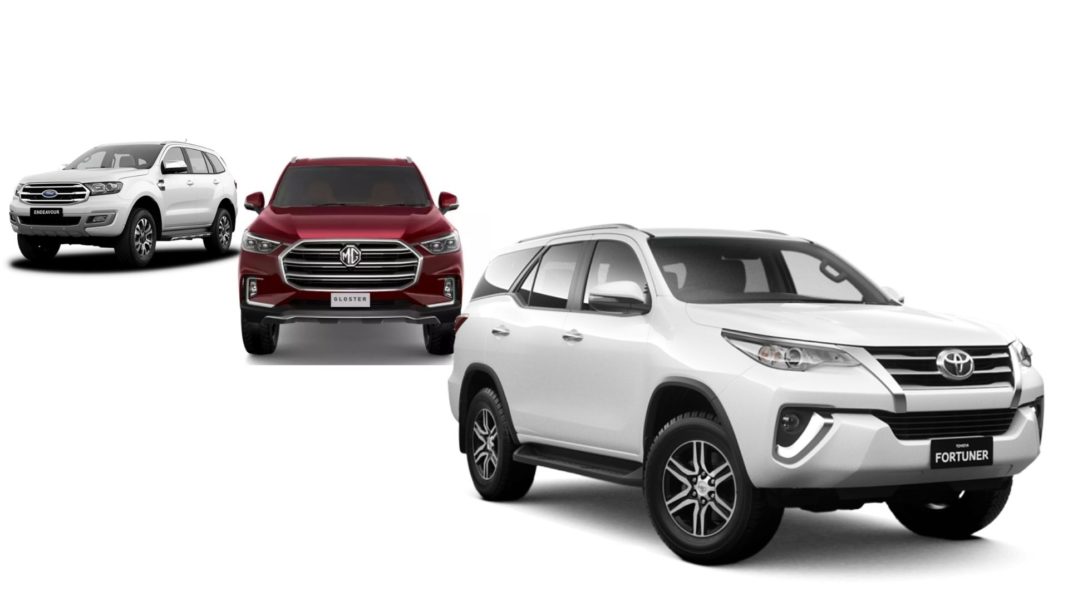 While Toyota Fortuner, MG Gloster and Ford Endeavour each sold over 600 units last month, no other competitor managed to come close to these three full-size SUVs

The MG Gloster was the latest car to join the seven-seat premium SUV segment, which until now was largely dominated by the likes of the Toyota Fortuner and the Ford Endeavour. In the second month of its launch itself, the MG SUV seems to be climbing up the rungs in the segment, since the British carmaker managed to sell over 600 units of the Gloster last month.

To be precise, MG Motor sold a total of 627 units of the Gloster in the month of November 2020, which means that it managed to outsell more than half of the SUVs in the segment, becoming the third-best selling premium SUV in India in the first full month of being on sale. It should be noted that the Gloster was just a few units behind the Toyota Fortuner and the Ford Endeavour, which took the first and second spot respectively.

Toyota sold 656 units of the Fortuner last month, which means that the car registered a 38 per cent YoY degrowth in sales. It should be noted that there is an ongoing lockout at Toyota Kirloskar Motor’s Bidadi plant following workers’ union protest, which has disrupted the Fortuner’s production. 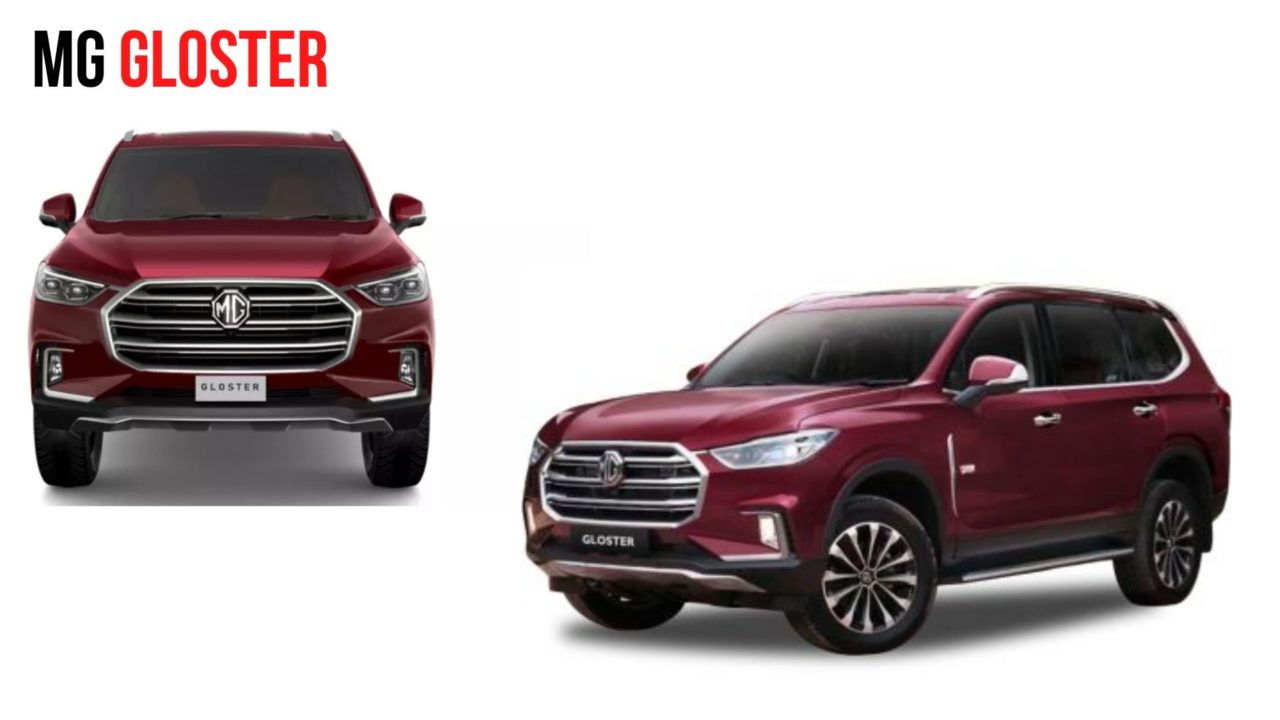 On the other hand, Ford sold 647 Endeavours in the month of November 2020, which helped it take the second spot on the segment sales chart. As compared to the 724 units sold in November 2019, the Endeavour recorded a 11 per cent degrowth last month. Following the podium finishers was the VW Tiguan AllSpace, that registered a sale of 138 units in November 2020, 28 units less than the same month last year.

The fifth spot was secured by the Hyundai Tucson, only 76 units of which were sold in the same month. The Honda CR-V and the Mahindra Alturas G4 took the last two spots, with just 27 and 23 units to their names respectively. 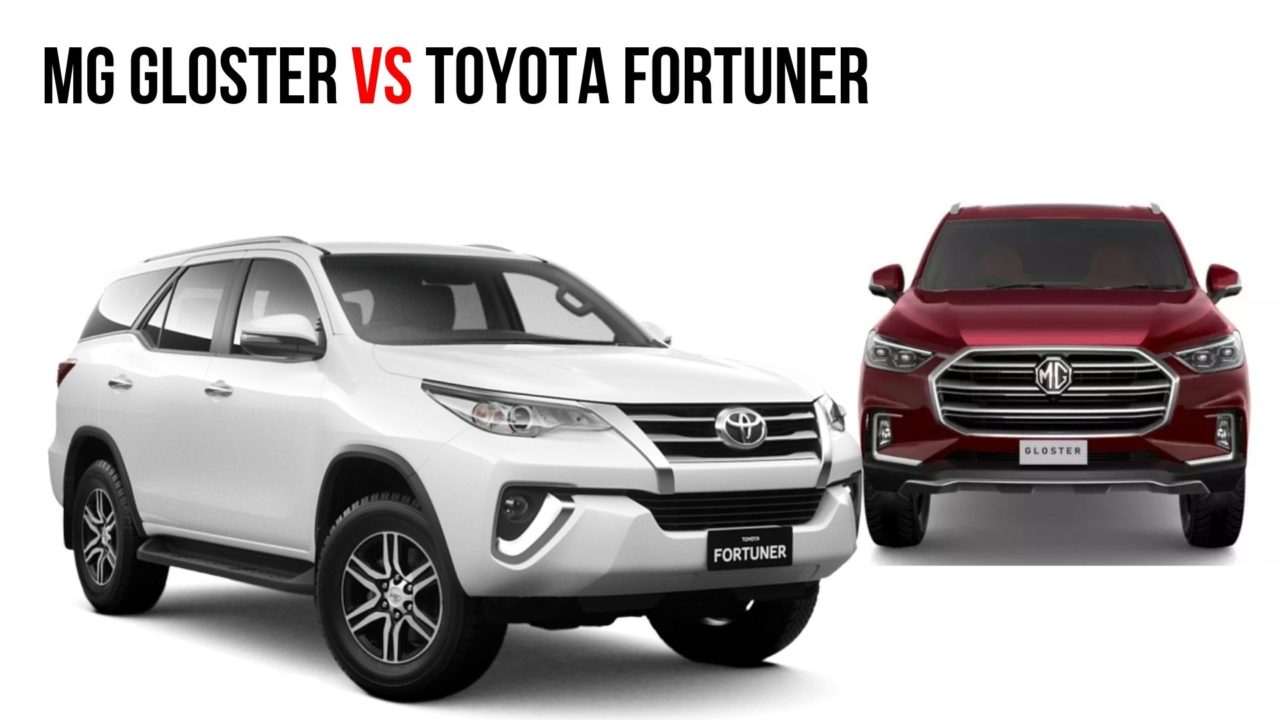 The overall segment recorded a 5 per cent degrowth in November 2020 as compared to the same month last year, with total sales number going down from 2,299 to 2,194.