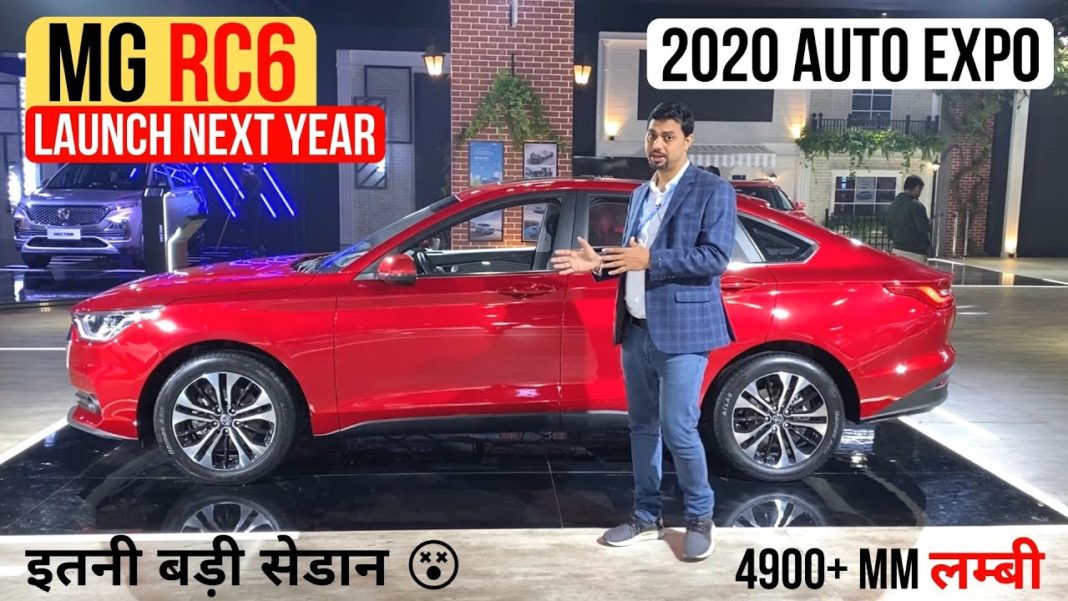 The MG RC6 is a D-segment sedan with a coupe-like roofline, which gets a better ground clearance than many crossovers in the country

MG Motor India’s RC6 sedan made its Indian debut at the 2020 Auto Expo earlier this month. The car is basically a rebadged version of the RC6 sold by MG Motor’s parent company, the Chinese automaking giant SAIC Motor; which retails the sedan under its Baojun subsidiary in its home country.

In terms of dimensions, the RC6 measures 4,925 mm in length, 1,880 mm in width, is 1,580 mm tall and has a 2,800 mm long wheelbase. If launched, the car will be pitted against the D-segment sedans in India including the Honda Civic, Hyundai Elantra, Skoda Octavia and even the Toyota Corolla Altis. However, the RC60 outshines them all with its size, along with its massive ground clearance of about 198 mm.

On the outside, the sedan sports a coupe-like roofline and gets plastic cladding on both the bumpers, as well as the running board. The RC6 comes equipped with MG’s signature giant grille with crystal-like chrome inserts, bearing the British carmaker’s emblem in the center, and flanked by aggressively styled headlamps with LED DRLs.

The RC6 gets a sloping roofline which stretches all the way to the protruding lip of the tailgate. The car comes equipped with dual tone diamond-cut alloy wheels, along with wraparound LED tail lamps at the rear. Overall, the RC6 sedan carries a simple yet muscular design approach.

Inside the cabin, the car gets a large dual-screen set up consisting of a 12.3 inch touchscreen infotainment system, and a similarly sized fully-digital instrument cluster. Other notable features include a 360 degree camera, six-way electrically adjustable driver’s seat, a nine-speaker sound system and a gesture-controlled boot lid, to name a few. 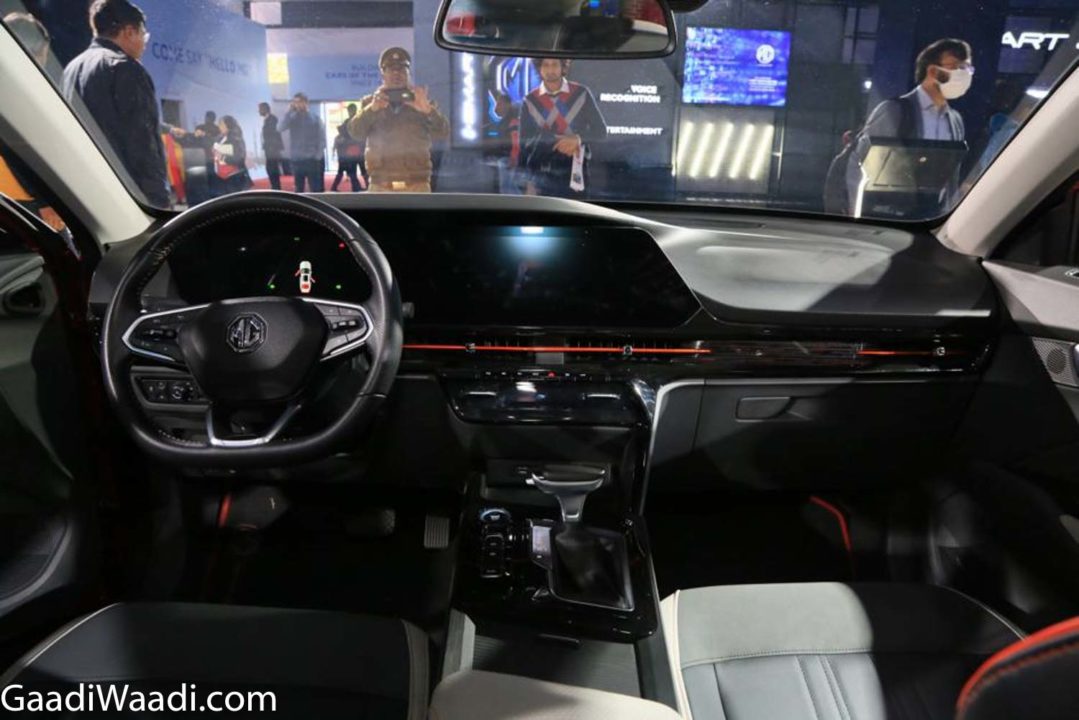 The Chinese-spec Baojun RC6 draws power from a 1.5-litre four-cylinder turbocharged petrol engine, that puts out 145 hp of maximum power and 250 Nm peak torque. The engine comes mated to a 6-speed manual transmission, along with an optional CVT, and both gearboxes drive the front wheels of the car as standard.

MG Motor has not confirmed any information about the RC6’s launch in the country, and the British-origin Chinese manufacturer seems to be focused on bringing SUVs to the country for now. However, if MG decides to bring the RC6 to India, we would have to wait till at least next year.