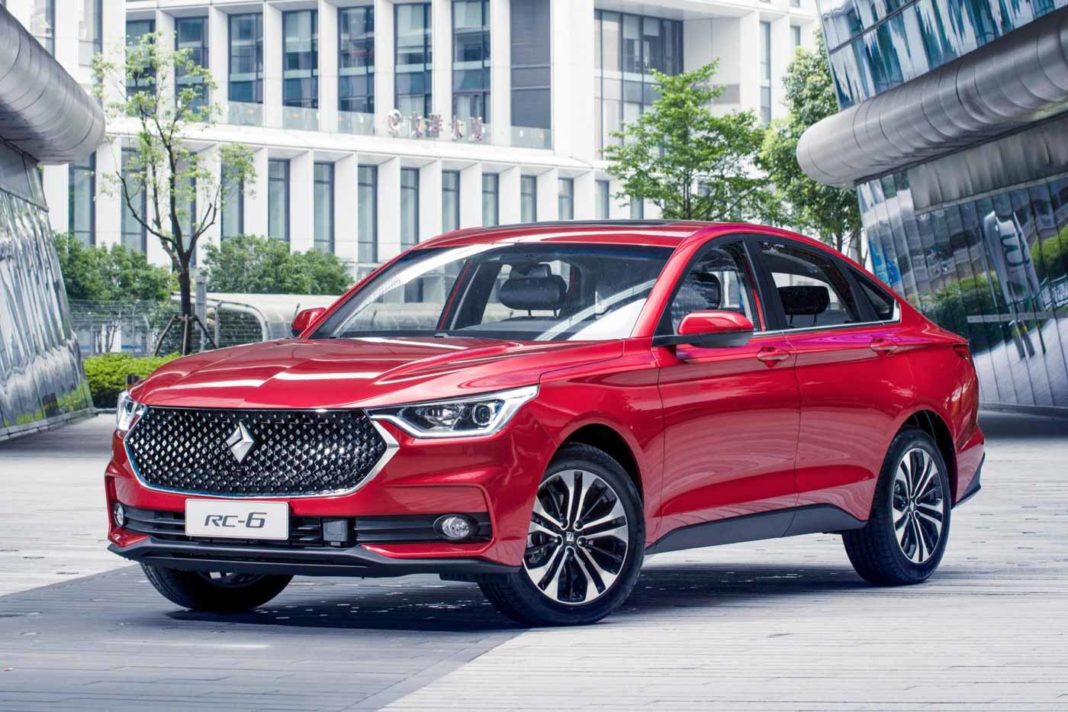 MG Motor India Limited is preparing to make a lasting impact at the 2020 Auto Expo as the Maxus D90 based full-size SUV, Vision-i MPV concept and the three-row Hector will be unveiled. However, what has come as a big surprise is that the brand is coming up with its first sedan for the domestic market. The premium sedan is based on the Baojun RC-6, just as the Hector on the Baojun 530.

The RC-6 is not a traditional sedan as has coupe-like roofline and high ground clearance with robust body of a SUV. This will help in MG positioning its version of the five-seater sedan as a niche offering above the Hector and we expect it to compete against Honda Civic, Skoda Octavia and Toyota Corolla Altis in the D-segment.

In China, the RC-6 has been in production since last year and its ground clearance goes as high as 198 mm. It is classified as a crossover sedan and has been the largest vehicle produced by Baojun. It is powered by a 1.5-litre 1.5-litre petrol engine producing 145 horsepower and is mated to a six-speed manual or a CVT automatic transmission. 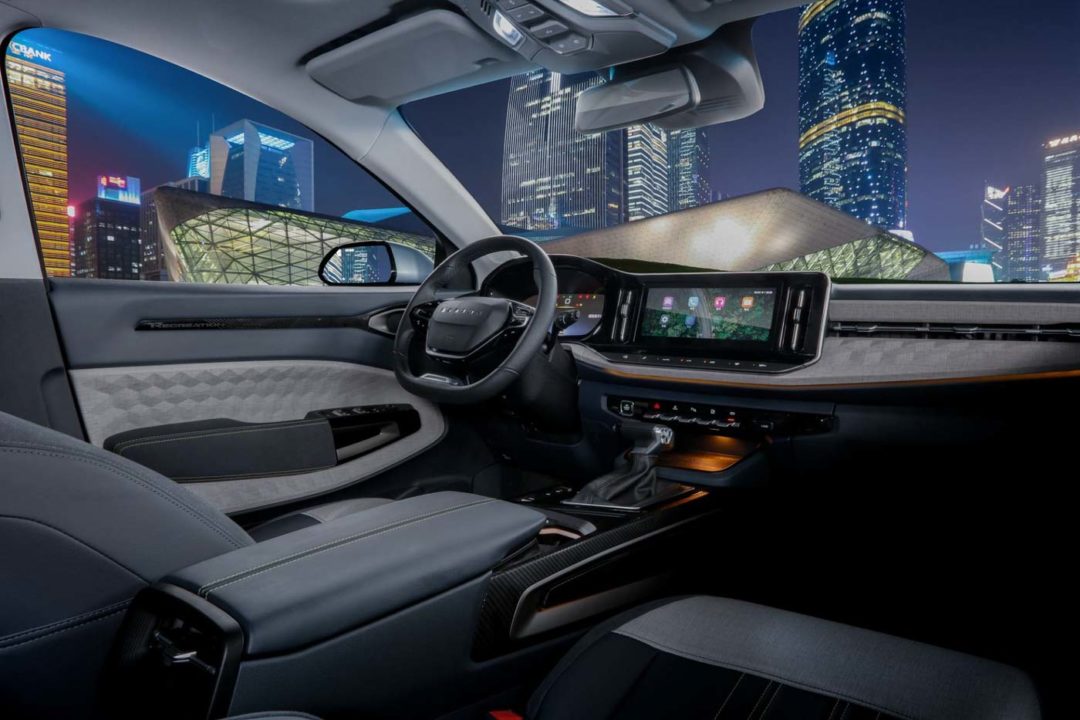 Chances of the MG front-wheel-drive sedan sharing its engines with the Hector are high as the 1.5-litre mild-hybrid petrol and a 2.0-litre FCA-sourced diesel unit could be employed. The RC-6 measures 4,925 mm long, 1,880 mm wide and stands 1,580 mm tall with a wheelbase of 2,800 mm. It tips the weighing scale close to 1.5 tonnes.

Dimension-wise, the MG sedan appears to sit well above its competition and considering that the proportions will likely be similar as the RC-6, it is even longer than Toyota Camry hybrid sedan allowing plenty of space for the occupants. Since the popularity of sedans in general has decreased locally, the MG sedan’s 2020 Auto Expo debut holds key for getting feedback from show-goers and prospective buyers.

Since MG is planning a range of SUV launches this year, the production version of the MG sedan could only hit the market in 2021. The Baojun RC-6 is underpinned by the same platform as the RS-5 SUV and it will have a digitised cabin with a fully digital instrument cluster, a large touchscreen infotainment system with in-car connectivity features borrowed from Hector and so on. 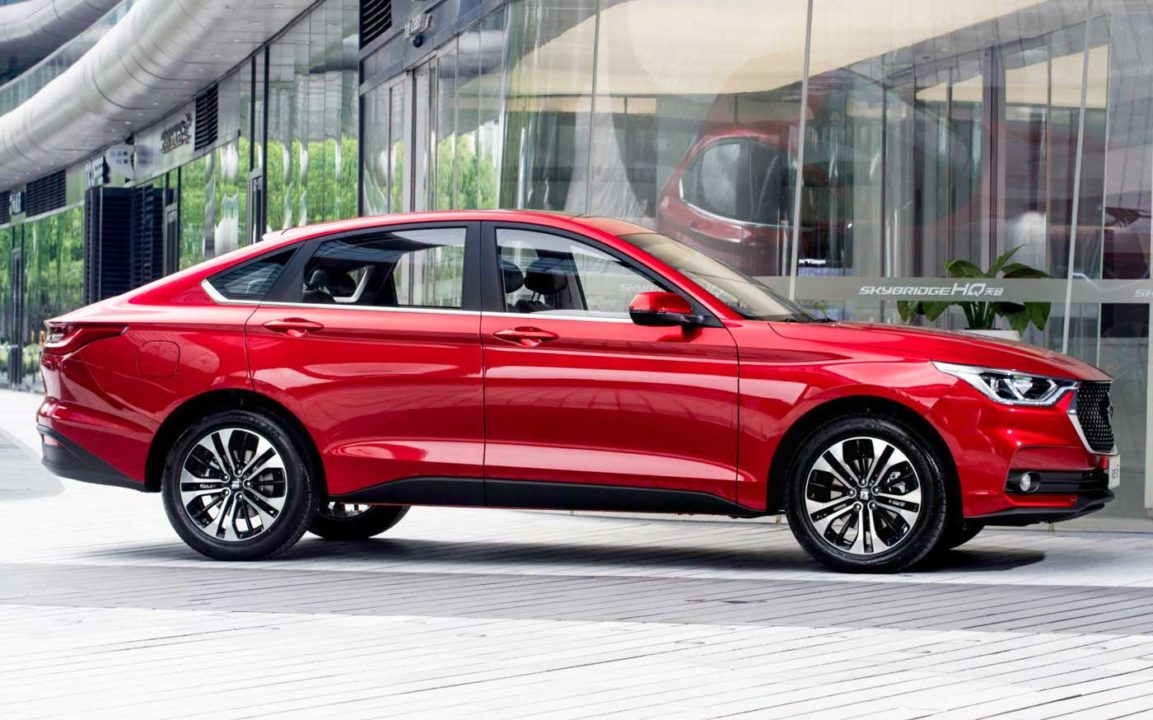