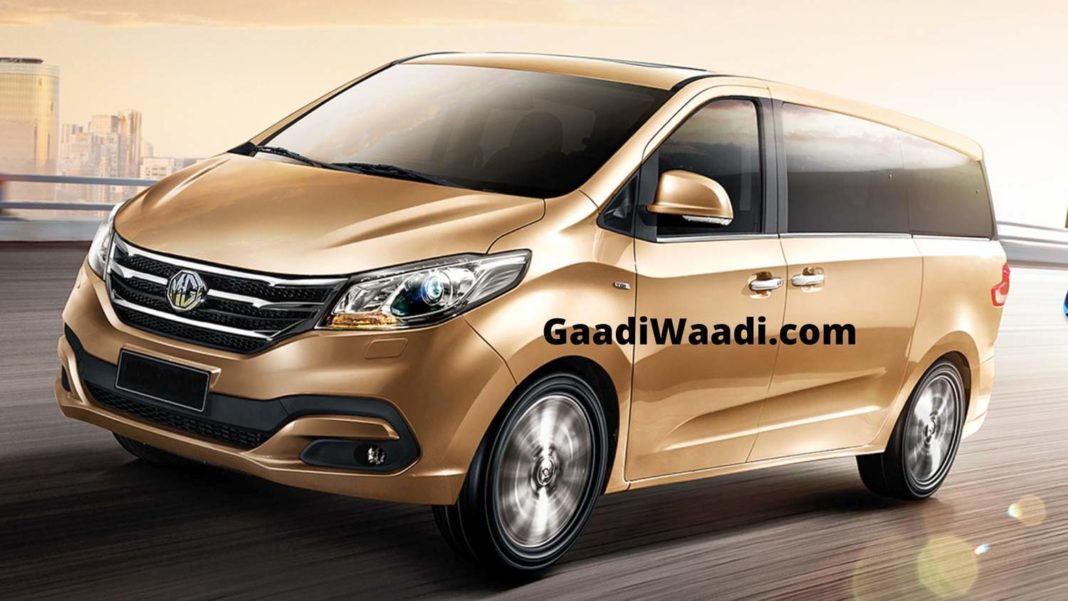 MG has debuted an assortment of new vehicles at the 2020 Auto Expo early this year, 3 of them will be launched this fiscal year in India

MG Motor India Limited rides on the wave of momentum created by Hector premium SUV ever since it went on sale in the middle of last year. Capitalising on the initial surge to fame, the British manufacturer is looking to introduce a slew of new products through this fiscal year and all have been showcased at the 2020 Auto Expo in Greater Noida early this year.

The SAIC-owned brand introduced the ZS EV as its second product for India and it will be followed by three Utility Vehicles. The three-row Hector Plus will likely be the first one to arrive and it will be offered with a middle row captain seating arrangement. The specifications and equipment list will remain largely identical to the regular Hector and it will be offered in both petrol and diesel engine options.

The G10 has been the biggest surprise under MG’s roof as the premium MPV has the capability to compete against the newly launched Kia Carnival and the segment-leading Toyota Innova Crysta. It measures 5,168 mm in length, 1,980 mm in width and has a height of 1,928 mm and is offered elsewhere in seven-, eight- and nine-seat configurations as the Carnival. 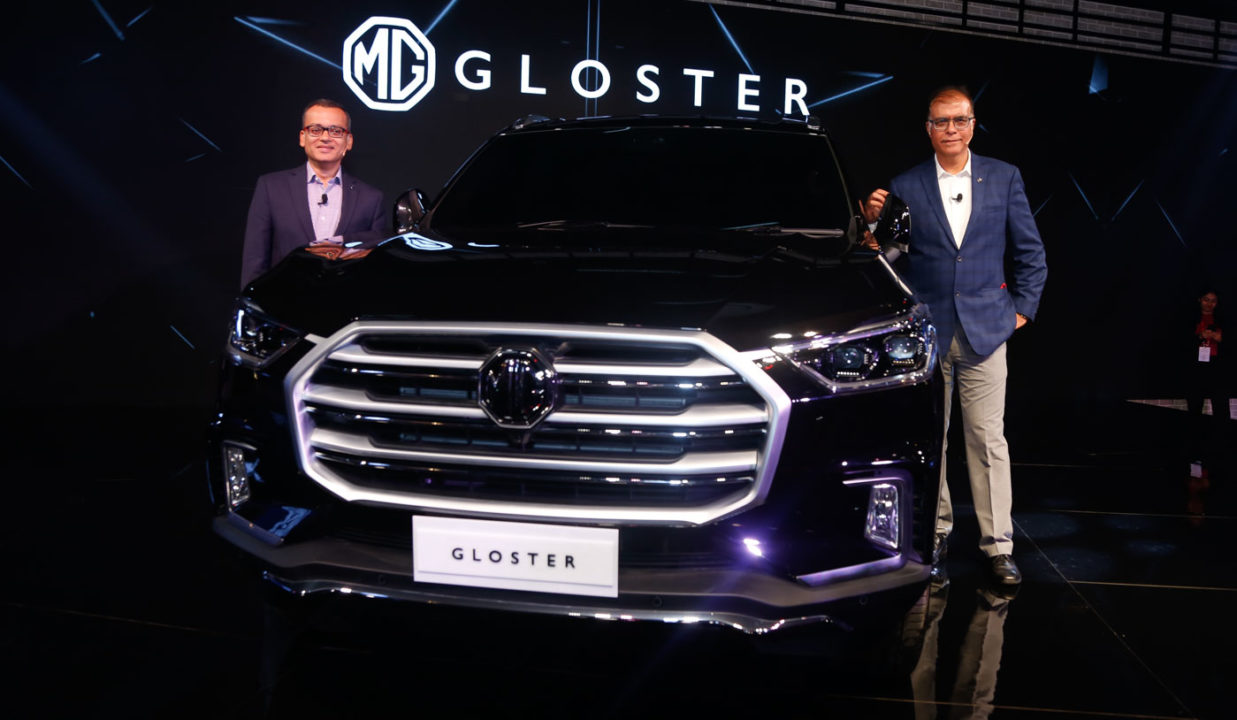 Besides offering a range of upmarket features, the MG G10 is powered by a 2.4-litre four-cylinder petrol engine making 140 hp and 210 Nm of torque, a 2.0-litre turbocharged petrol and a 1.9-litre diesel engine kicking out 150 hp and 350 Nm. With the premium people mover space fast growing, the MG G10 based on Maxus G10 will go on sale early next year.

Another Toyota Fortuner rivalling model MG has come up with is the Gloster. The rebadged Maxus D90 is expected to compete against the top-spec variants of Toyota Fortuner, Ford Endeavour, Mahindra Alturas G4 and Isuzu MU-X among others. It will likely be powered by an all-new 2.0-litre twin-turbo diesel churning out 218 hp and 480 Nm of torque. 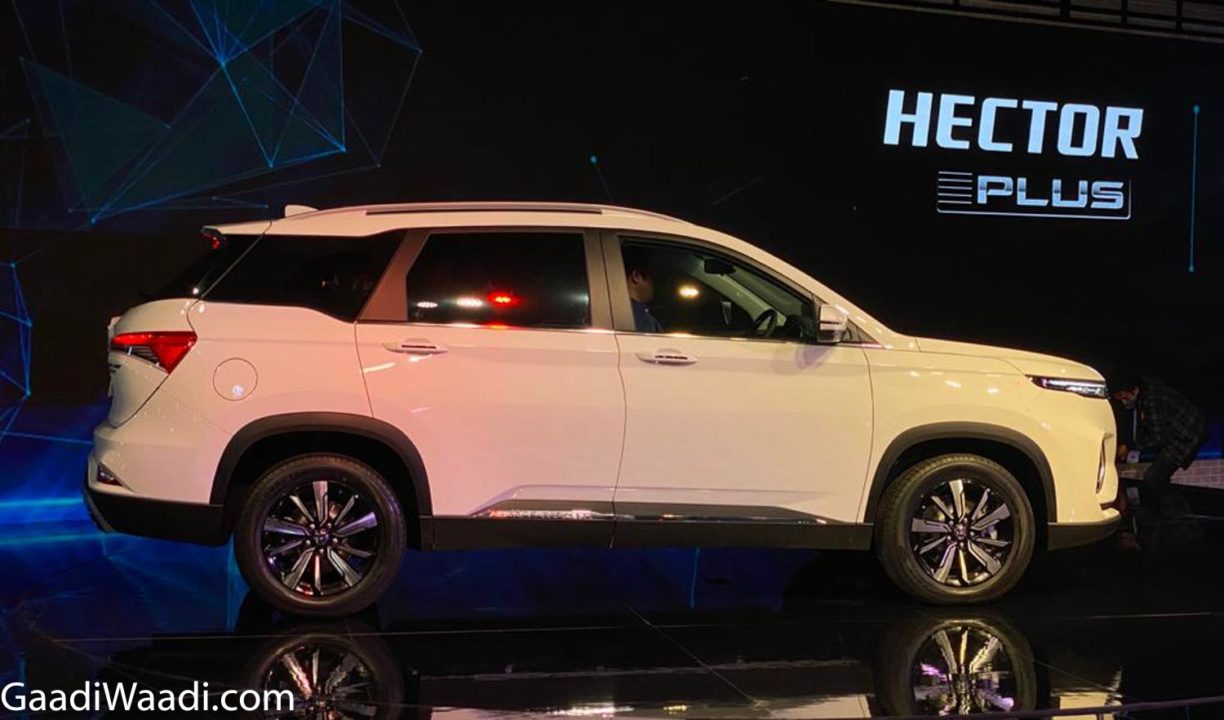 It could be mated to only an automatic transmission sending power to all the four wheels, at least as an option. It is loaded with premium features such as a 12.3-inch touchscreen infotainment with connected features, adaptive LED headlamps, panoramic sunroof, heated ORVMs, three-zone auto AC, gesture controlled tailgate, ambient lighting, eight-inch MID and so on.