MG is expected to introduce a new electric hatchback in the Indian market next year, and a few details about it have popped up online

Wuling Air EV was officially unveiled this month for the Indonesian market. This new microcar is based on Hongguang Mini EV, but it features an extremely sleek and futuristic design. It seems like this tiny electric car could make its way to the Indian market as well in the near future, through sister brand MG.

Wuling Air EV is a very small car, with a length of just 2,974mm, a width of 1,505mm, and a height of 1,631mm. Its wheelbase measures just around 2,010mm, and the vehicle is available exclusively as a three-door hatchback, capable of seating four occupants. The Indian model will likely have the same dimensions.

MG will likely make a few changes to Wuling Air EV before launching it in India. The AC and battery thermal management systems would be more powerful, keeping Indian weather in mind. The equipment list could see a few changes as well. The fancy styling will likely remain the same, but MG badges will replace the Wuling badges. 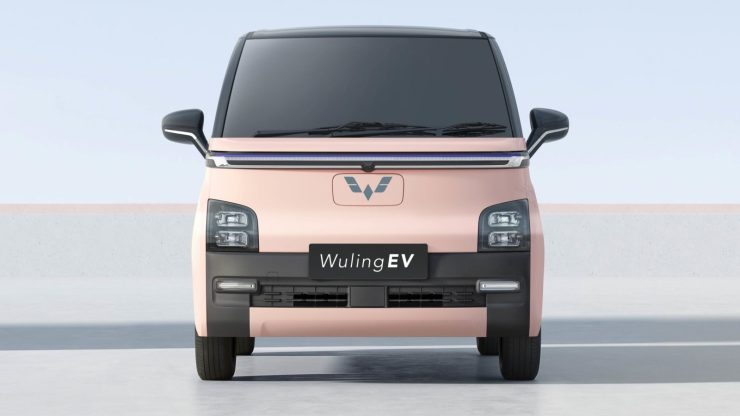 MG’s upcoming EV is expected to have a battery capacity of 20 kWh to 25 kWh, which should deliver a driving range of around 150 km to 200 km. The little hatchback will have a single electric motor on the rear axle providing the propulsion, with a peak power rating of around 40 PS.

Considering that there are no three-door hatchbacks currently on sale in India, MG India’s approach seems a little risky. With an expected price of Rs. 10 lakh this seems a little expensive as well. However, with fuel prices continuing to rise, MG’s electric hatchback could find a space in the Indian market. MG will reportedly source the battery for its upcoming EV locally from Tata AutoComp, which has partnered up with China’s Gotion for the design, manufacturing, etc., of lithium-ion EV battery packs. This would help keep the prices in check, as affordability would be the key to success.

MG will likely showcase this upcoming electric hatchback at the 2023 Auto Expo, and its launch will happen sometime during the same year.