MG Motor India is expected to host the domestic debut of its smallest electric car, the Air City EV, at the 2023 Auto Expo next month. It could be accompanied by the MG 4 electric hatchback on the show floor. While the upcoming Air City EV will be a small city runabout packed with premium features, the MG 4 is certainly different and it could be launched in the near future as well.

The British manufacturer will also have the updated Hector on display in Greater Noida. The midsize SUV will get a thoroughly redesigned grille section but elsewhere the visual changes are expected to be minimal. The interior will instead gain a number of new revisions including the industry-largest 14-inch HD portrait-styled touchscreen infotainment system.

The equipment list will be updated with the inclusion of features like the next-generation iSmart connective tech and ADAS (Advanced Driver Assistance Systems) based technologies. Back to the MG 4, it is packed with features inside and out and made its global premiere midway through this year as a pure electric vehicle based on SAIC’s scalable architecture. 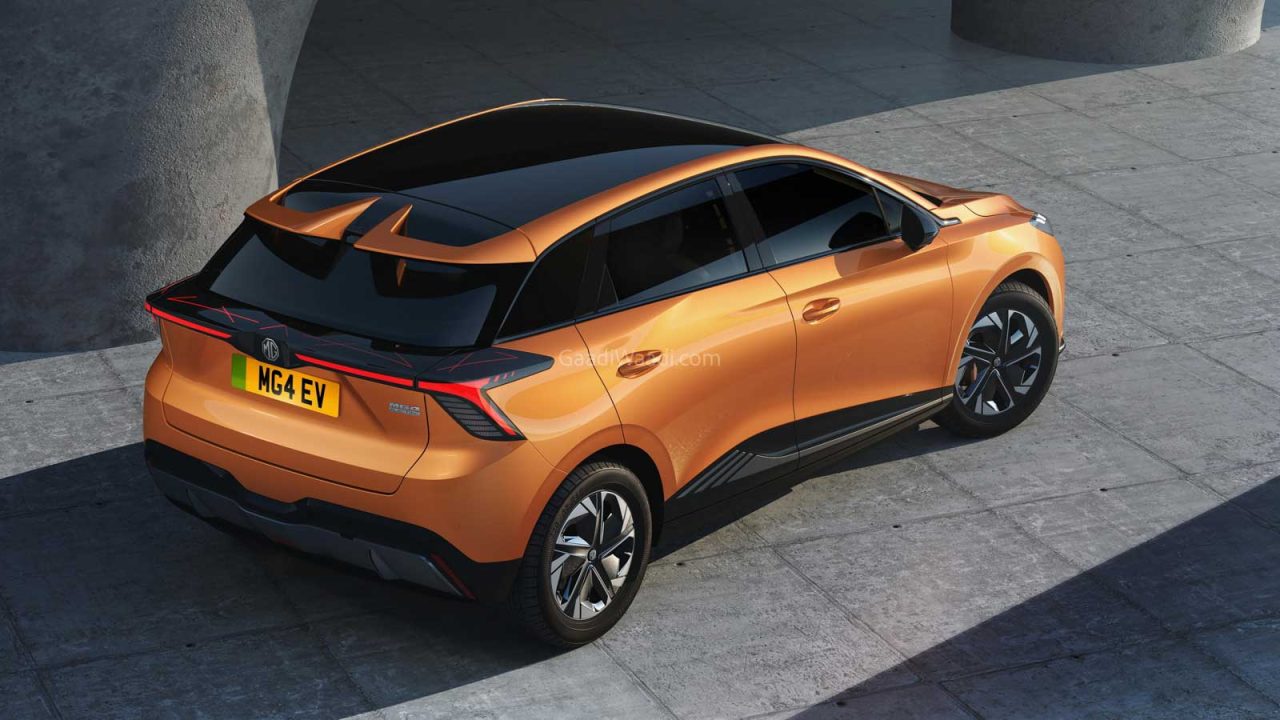 The MG 4 electric hatch measures a length of 4,287 mm, a width of 1,836 mm and a height of 1,506 mm with a wheelbase length of 2,705 mm. In comparison, it has a longer wheelbase and is overall slightly shorter than the ZS EV. In the international markets, the MG 4 competes against the likes of Volkswagen ID.3 and is available in a total of two battery choices.

In India, it could be brought into the country via CBU route or hit local assembly lines to take on the recently launched BYD Atto 3 and the forthcoming updated Hyundai Kona Electric. MG could test the waters with the MG 4 amongst potential buyers by showcasing it at the Auto Expo. The 51 kWh battery pack is capable of 170 hp and 250 Nm while the 64 kWh makes 203 hp and 250 Nm.

The smaller battery has a claimed driving range of 350 km on a single charge while the latter has it at 452 km on the WLTP cycle. Using a DC fast charger, the 51 kWh battery can replenish from 10 to 80 per cent in 35 minutes and the 64 kWh can do that in 39 minutes.