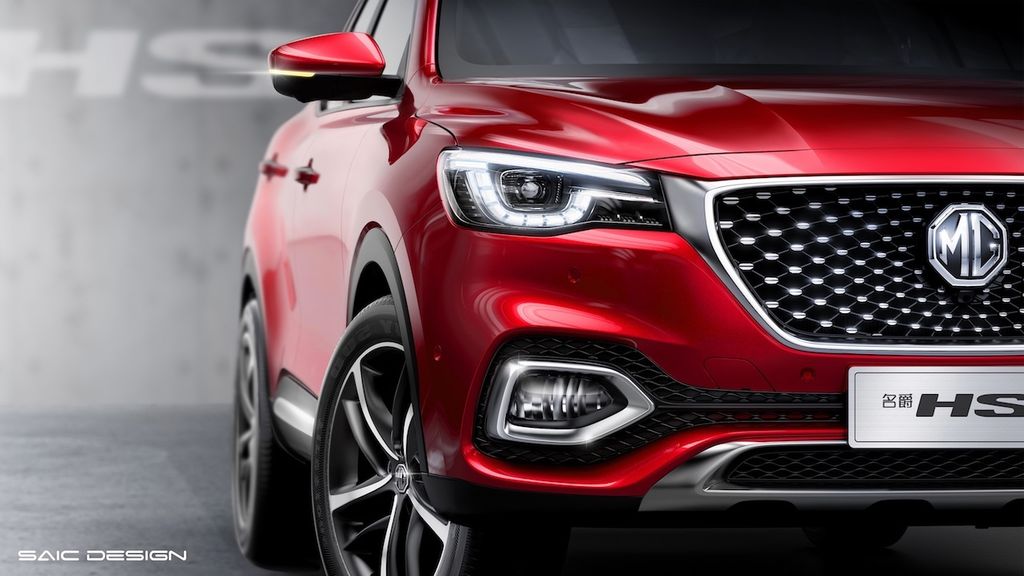 MG is planning to launch its first SUV in 2019 and it is expected to be priced under Rs. 20 lakh, which will help the company to under its rivals by a big margin

MG Motor will make its India debut next year with a full-size SUV and the company has already teased the model. The upcoming SUV will share lots of components with Baojun 530, which is currently on sale in China. SAIC has already bought the Halol plant from GM to manufacture and assemble cars in India.

The Chinese brand is planning to produce around 80,000 units from this plant and depending on demand, they will increase production to 2,00,000 units per annum. The development of new SUV is taking place in the UK and China but they want to localize the SUV heavily in India as the company is planning to price the new model under 20 lakh.

If the expected price tag is right, then the SUV will significantly undercut its key rivals by a big margin and it will help the company to a good start. The test mules which spotted recently come with some production elements like black finished front grille with MG logo in the middle as it will follow the dual-headlamp setup of Harrier.

The actual headlamp position is taken by LED DRLs while the projector headlamps will be positioned lower on the body and the fog lamps below it. The company has given black plastic cladding running across the body and the top end variants might come with 17-inch alloy wheels. The rear gets LED tail lamps and a new design for the bumper. 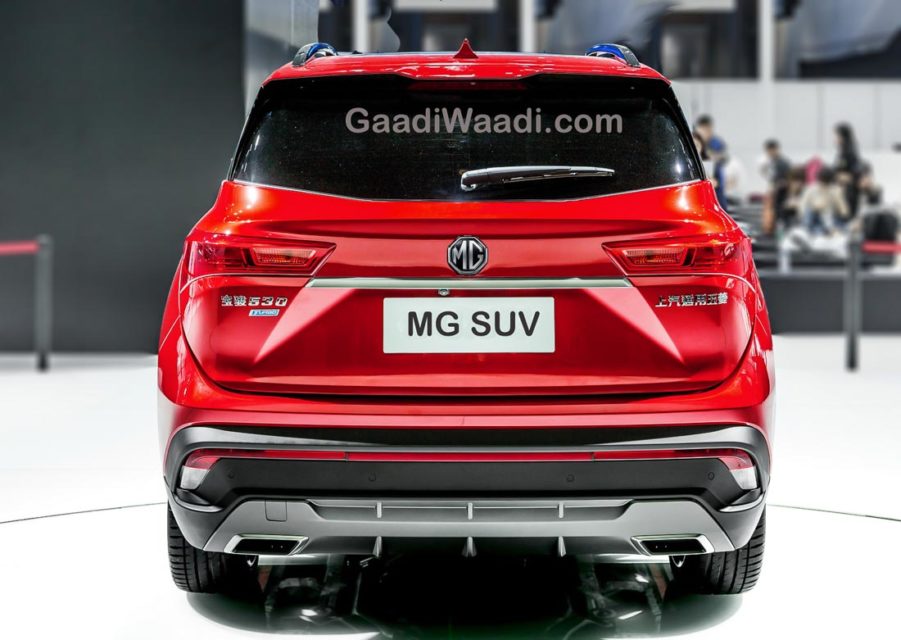 The interior might share the same design with other MG models and the quality of parts is expected to be top notch as they are benchmarking the model against Hyundai Tucson. Initially, MG will introduce 5 seater model and a seven-seat option is expected to join the lineup later. The SUV will be packed with lots of features also.

The upcoming SUV might be powered by a new 1.5 L turbocharged petrol engine with 168 hp and 250 Nm. The diesel engine will be the same 2.0 L unit sourced from FCA with 170 hp. These engines will be mated to a manual and automatic gearbox with possible all-wheel drive option also. MG SUV is expected to launch the new SUV by the middle of 2019.