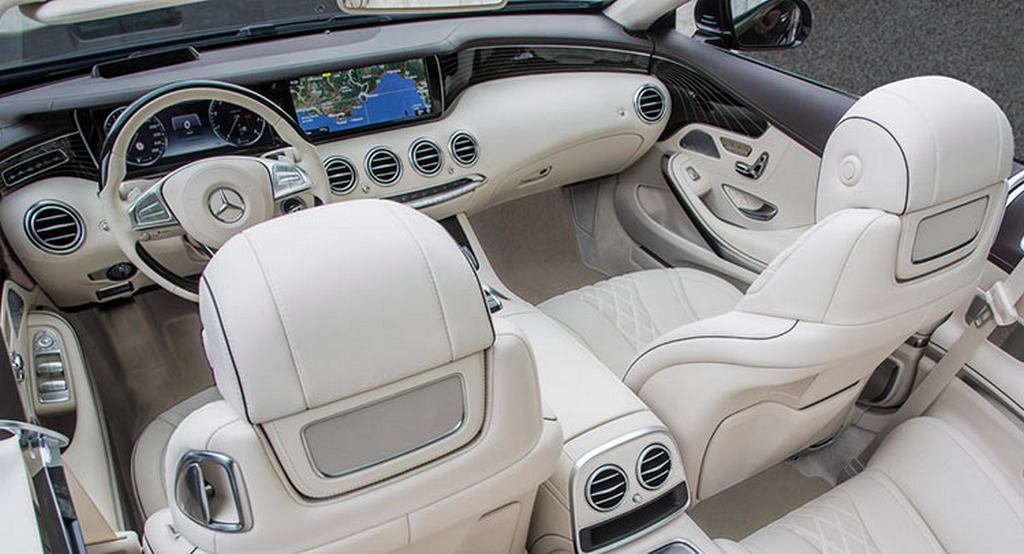 Mercedes-Benz has received orders to disable the Airscarf system after a court hearing in Germany. It was said that the luxury automaker infringed the patent rights of the original owner. It was found legally that Mercedes-Benz’s parental company Daimler contravened the rights held by Ludwig Schatzinger in several aspect of the design of Airscarf ventilation system and have been fined €250,000.

In the wake of the court hearing, Mercedes’ patent violation meant that it will stop the sales of the high-tech gizmo on cars sold in the German market. The Airscarf system was introduced in the SLK roadster in 2004 and since then it made way into the SL Class, E-Class, S-Class and C-Class convertibles, new SLC-Class, SLS roadster and other models especially spawning the cabriolets and convertibles. The German court has also ordered that all the advertising material regarding the Airscarf system should be withdrawn immediately. The technique is used in convertibles and cabrios of Mercedes works in a way that a ventilation element mounted within the backrest of the driver and co-passenger seats blows warm or cool air to the neck of the occupants. Mercedes said to be surprised by the outcome of the dispute. The amount of cars in which the system is commissioned is yet unknown and thus the national court ordered Mercedes to divulge the number of models employed with the Airscarf system since February 1998. For the court case that lasted for so long, Mercedes will be paying an undisclosed damages fee as royalties to Schatzinger – owner of the patent for the last two decades. The buyers of the Mercedes cars incorporated with the Airscarf need not have to worry as the models sold within the German sales network are the only casualties. Only the new models equipped with that system will be re-worked for modifications and no official recall is expected, even in Germany. As Mercedes will deactivate the system on cabrios and roadsters, the impact will only last for a few months as the infringed design’s patent rights will expire on December 25, 2016.