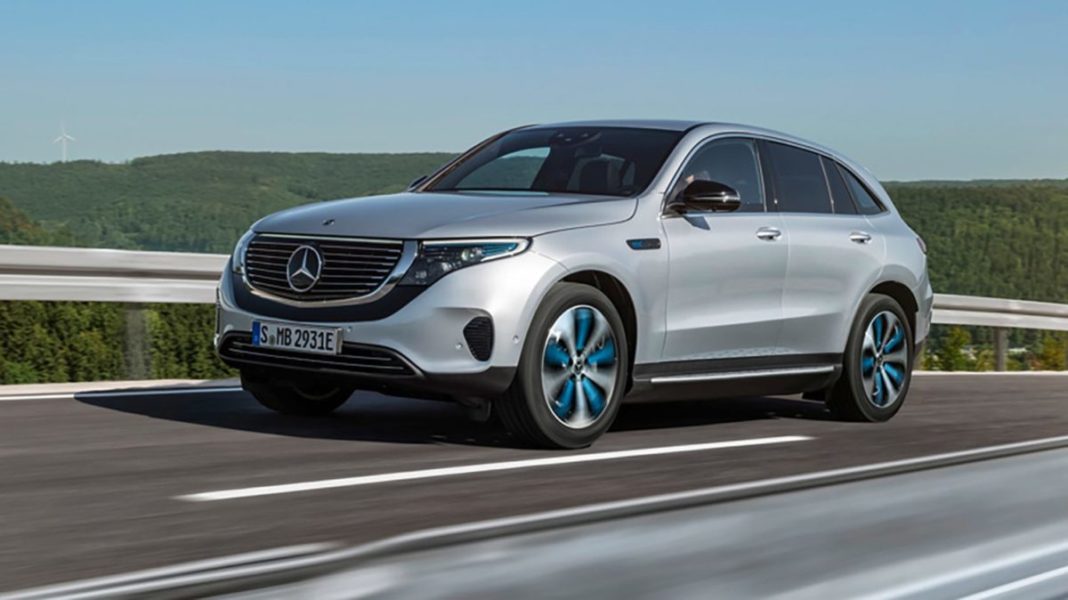 Mercedes-Benz became the first manufacturer to get the BS-VI certification in India, soon the German brand will launch the first electric SUV in the market

The Mercedes-Benz EQC made its debut at the Paris Motor Show last year. It is based on the Mercedes-Benz GLC’s platform. It is the first full-electric model from Mercedes-Benz and the platform of the GLC had to be heavily modified for the same. The EQC takes on the likes of Jaguar I-Pace and Tesla Model X in the global markets but both of them are not officially available in the Indian market.

After launching the first BS-VI compliant vehicle in the Indian market last year, Mercedes-Benz is exploring options to launch vehicles powered by alternative fuel options. The German luxury car maker is even planning to launch a range of hybrid models alongside other full-electric models in the Indian market. In the future, we may even get locally-assembled models of hybrid and electric vehicles in India.

The EQC draws inspiration from the EQ concept that was showcased in 2016. Even though it is based on the GLC’s platform, it is 105mm longer and 315mm lower than the conventional SUV, which gives the EQC a unique look, which does not resemble any of the current Mercedes-Benz SUVs.

It also gets futuristic interior with a digital instrument cluster, touchscreen infotainment panel and more. The EQC offers a premium and futuristic cabin that will be seen on the facelifted GLC when it is launched. The EQC gets a newly developed electric drivetrain and it will be used in future EQ-series models from the brand. 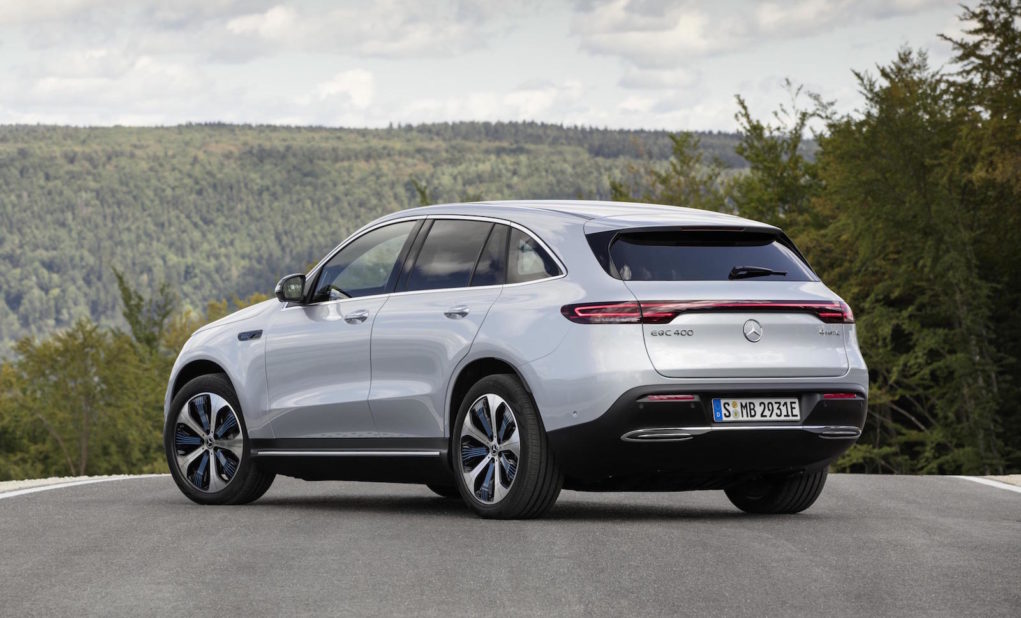 It gets two seperate electric motors that power the front and rear wheels separately. In combined formation, the Mercedes-Benz EQC develops a maximum power of 407 Bhp and 765 Nm. It gets 80kWh lithium-ion battery pack with a claimed mileage of 450 km per full charge. The battery can be charged to 80 per cent capacity in just 40 mins.