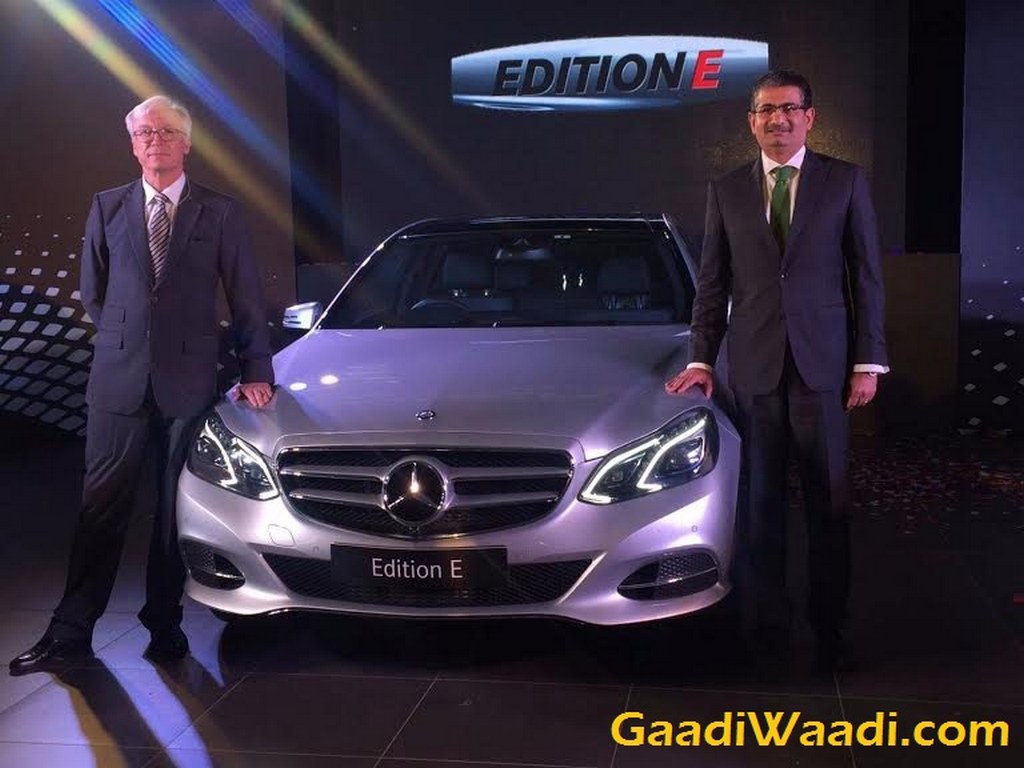 Mercedes Benz India has introduced a limited edition version of the E-Class luxury sedan to commemorate two decades since the model was first rolled out of production for the Indian market. The cloak was lifted off the ‘Edition E’ limited production-run version at the German manufacturer’s Centre of Excellence in Pune.

Mercedes endured a phenomenal growth of 32 per cent last year on its way to become the best-selling luxury auto maker in the country by toppling the dominance of Audi. The momentous surge can be credited with the aggressive product strategy as the brand launched 15 products and strategically brought in global facelifts within a few months or weeks of their world debuts. 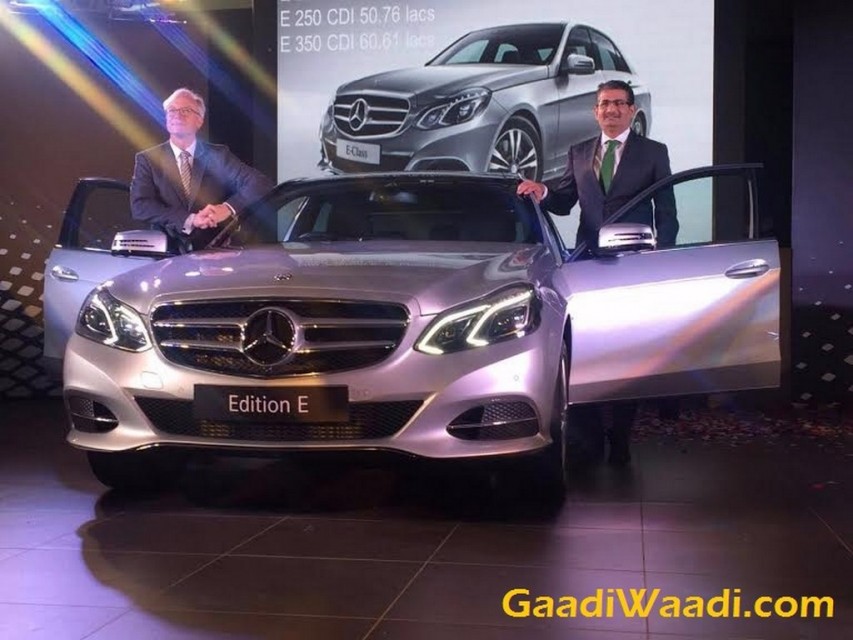 Although BMW retained its status as the world leader in luxury class, it couldn’t live up to the might of Mercedes at our domestic marketplace. Mercedes kicked off 2016 with the unveiling of the GLE 450 AMG Coupe which was followed by a slew of Auto Expo premieres. Sticking by that theme, the Edition E was accompanied by the four generation of E-Class models.

The E-Class W124’s manufacturing began locally in 1995 and since then 32,000 units were sold making it the highest selling luxury sedan ever. The Edition E gets the unique badging on either side of front fenders and boot lid with a tweaked front fascia, as the headlights have been restyled with a revised dual-slat grille housing the three-pointed star emblem. 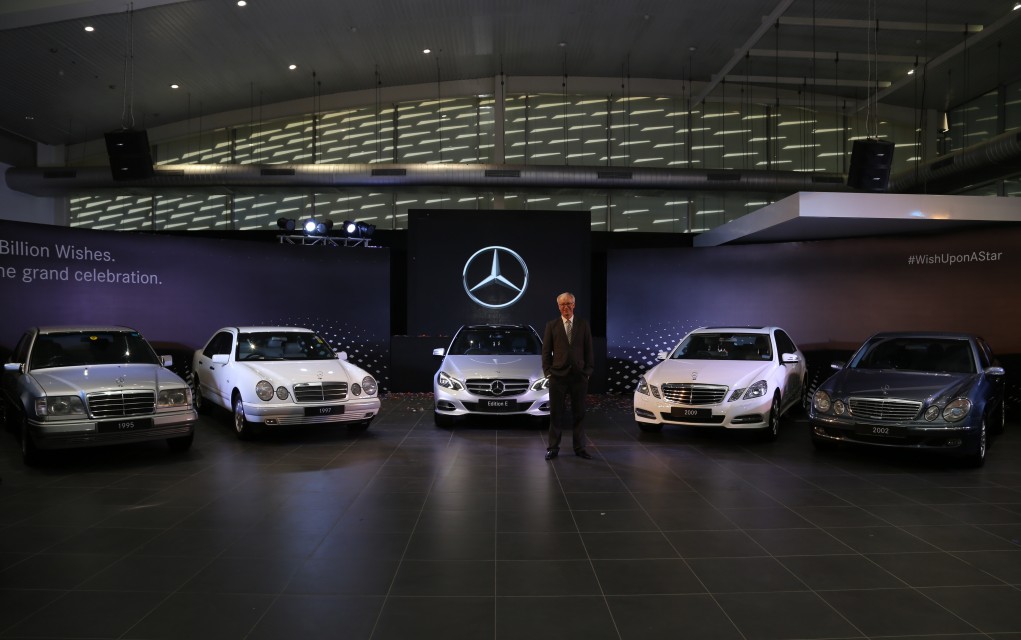 Under the bonnet, the Edition E has similar mechanicals as seen in the existing E-Class. The E200 base variant is powered by the 2-0-litre in-line quad-cylinder DOHC turbo petrol unit pumping out a peak power of 184 bhp and 300 Nm of torque with a top speed of 233 kmph. The 2.2-litre diesel motor in the E250 generates a maximum power of 240 bhp and 500 Nm of torque and can top out 242 kmph.

The range-topping E350 derives power from the 3.0-litre DOHC V6 diesel engine pumping out 265 bhp and 620 Nm of torque with a top speed of 250 kmph. All engines will come mated with a seven-speed automatic transmission with paddle shifters transferring power to the rear wheels.