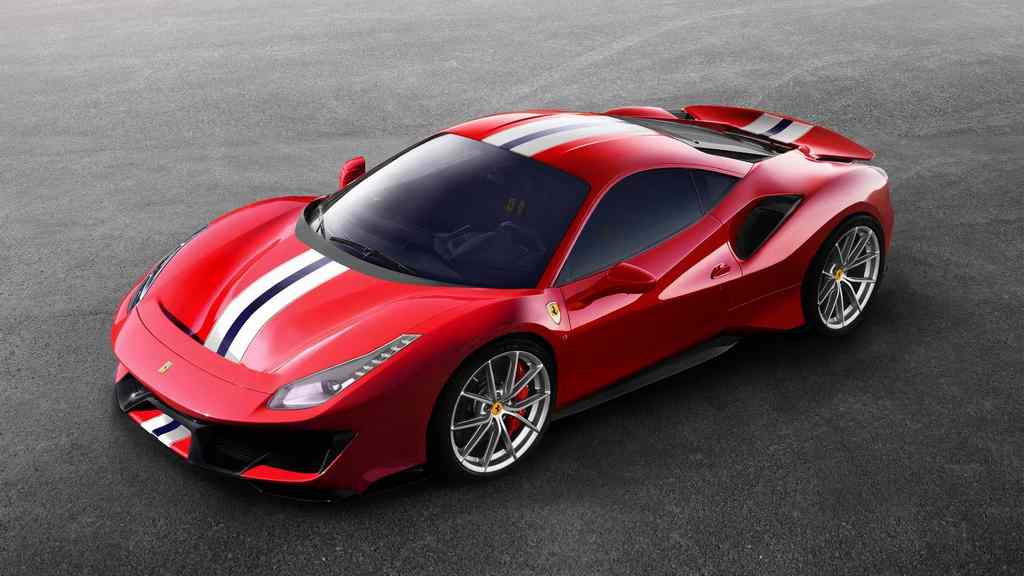 Ferrari 488 Pista is strapped with the most powerful road-legal V8 ever produced by the brand; rivals McLaren 720S with 0-200 kmph time of just 7.6 seconds

Following an online leak which got us excited, Ferrari officially revealed the much-awaited 488 Pista a few weeks back and it has now made its global debut at the 2018 Geneva Motor Show. Aimed squarely at the McLaren 720S, the Ferrari 488 Pista follows the same patch as some of the legendary models like the 430 Scuderia and 458 Speciale. Replacing the 488 GTO, it vows to be the most hardcore 488 around with its sheer performance.

Underneath the bonnet, you will the tuned version of the 3.9-litre twin turbocharged V8 motor which is good enough to produce a maximum power output of 711 horsepower. This makes the 488 Pista the most powerful road-going V8 ever produced by the Maranello stalwarts. It generates a peak torque of 770 Nm – 9.5 Nm more than the regular 488 is capable of. 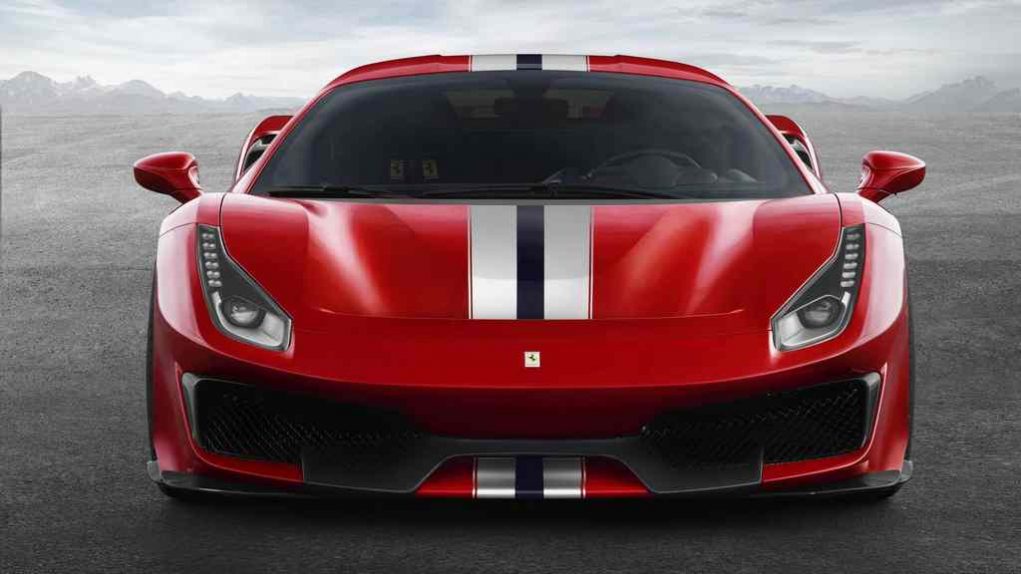 The performance-obsessed numbers do make the Ferrari 488 Pista a stellar supercar. It is claimed to do zero to 100 kmph in just 2.85 seconds and can run to 200 kmph in a highly impressive 7.6 seconds. The 0-200 kmph acceleration time is two tenths quicker than the benchmark McLaren 720S.

With a dry weight of just 1,280 kilograms, the Pista has a top speed of 340 kmph – bonkers by any standards. The Italian supercar manufacturer has long been present in the Grand Touring category of the FIA World Endurance Championship and the track learning has certainly helped during the development stages of this mid-engined monster. 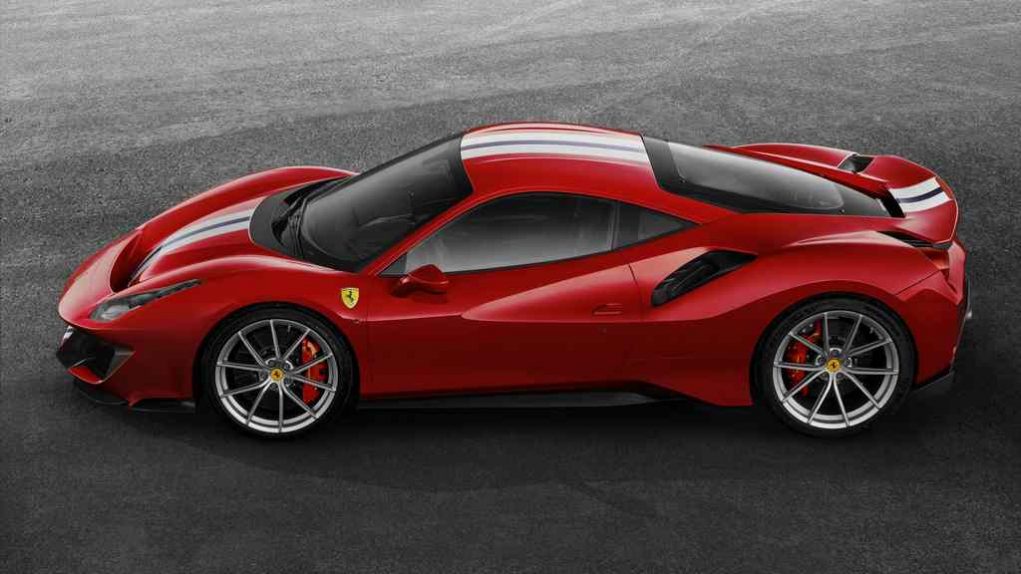 For the people not in the know, Ferrari also runs specialized one-make series of its own and that has helped gain massive advantages in aerodynamics. A number of aero changes have led to a massive downforce increase of 20 percent compared to the regular 488.

The increased downforce is attributed to components like revised front air intakes, new rear diffuser and blown spoiler, S-duct derived from Formula 1 and much more. Apart from aiding in aero, these parts have made the 488 Pista a track-biased ground hugger in terms of the exterior. 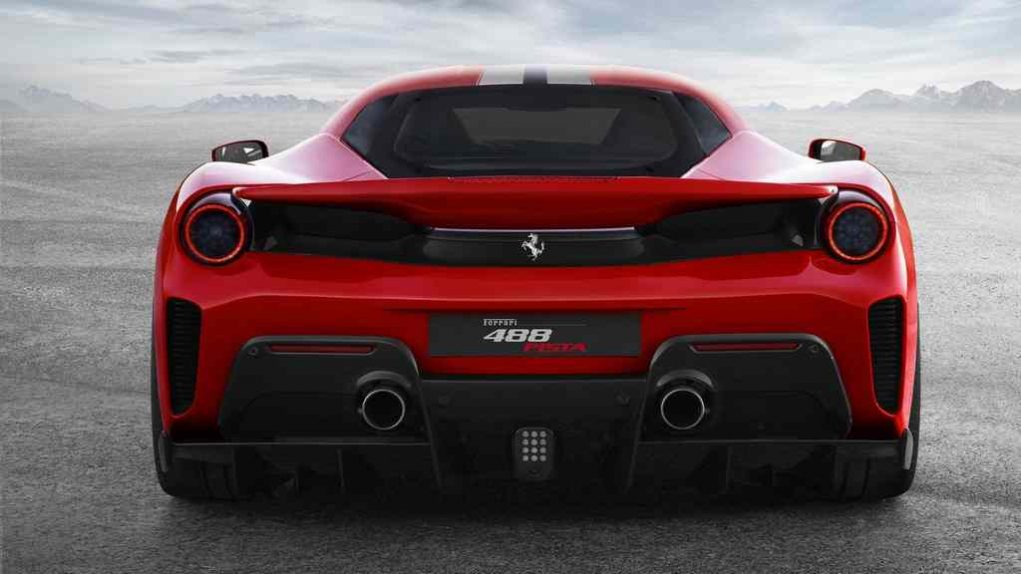