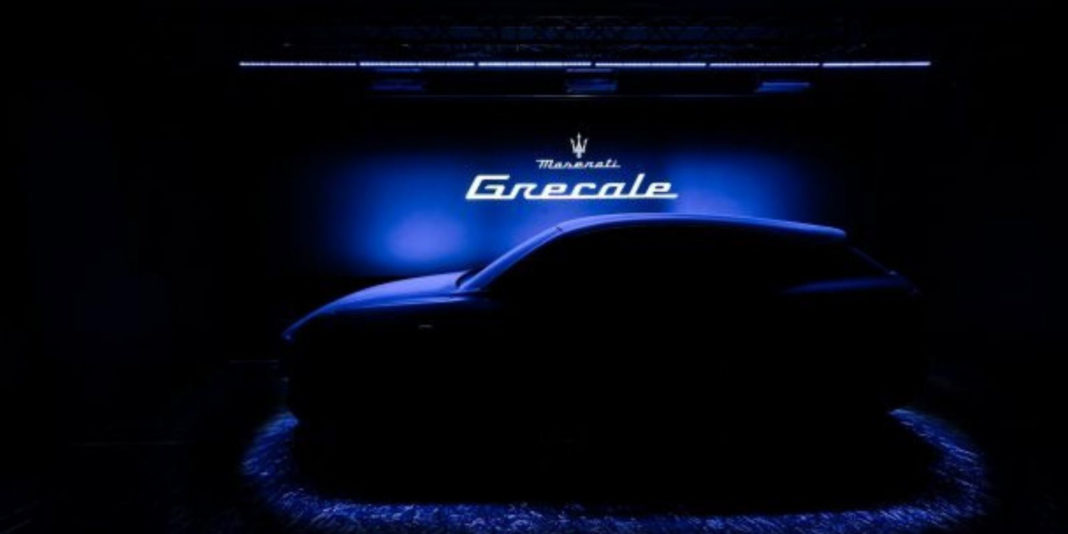 Maserati has released the teaser image of its forthcoming SUV that will slot under the Levante. It has been four years since the Levante was introduced and Maserati is looking to strengthen its SUV portfolio with the debut of a new SUV/crossover. It comes right after the unveil of the MC20 sportscar that will be offered in convertible, electric and V6 versions based on Ferrari’s F1 technology.

The Grecale will have a lower price tag than the Levante as it will be a more compact version and is named after the strong northeast wind of the Mediterranean Sea. The luxury SUV will be manufactured at the Cassino plant in Italy where the Alfa Romeo Stelvio is also rolled out. The Grecale’s naming stays in line with the Mistral, Merak, Bora, Khamsin, Ghibli and Bora models.

The Italian manufacturer and co have invested a huge sum of more than 800 million euros in the manufacturing base. The Grecale will have plenty in common with the Stelvio and thus the production practices will be streamlined. However, as in the MC20, the powertrain is developed in-house by Maserati in contrary to having similarities with Alfa Romeo’s engine. 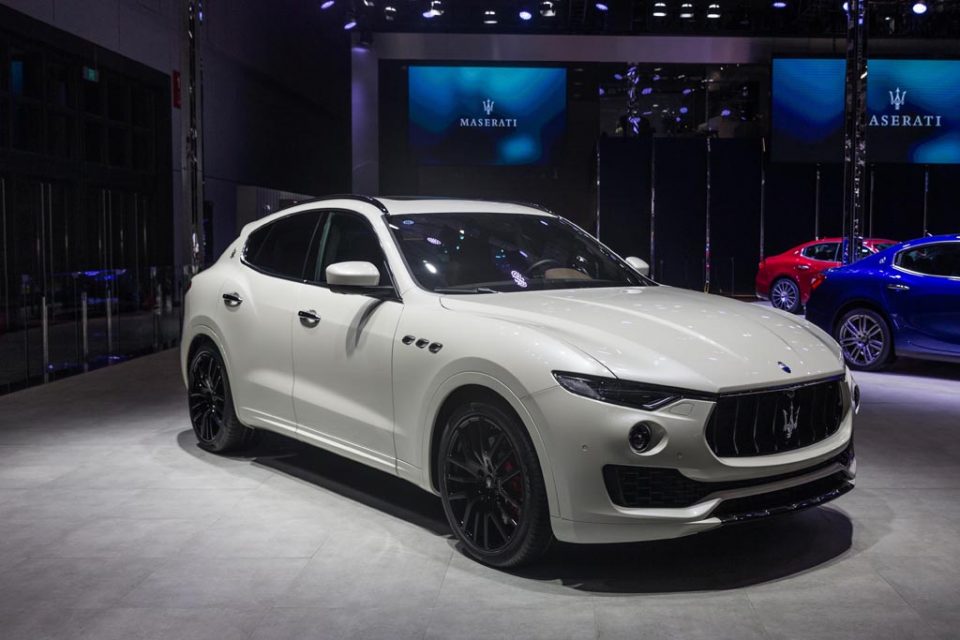 According to reports, an electric version of the Grecale will also be introduced in 2022. Maserati claims that the Grecale will be the most “practical” in its segment while being luxurious. It is said to offer class-leading handling characteristics as well as performance. Maserati has built its future strategy around the SUVs contributing to nearly 90 per cent of its global sales.

Thus, the Grecale will play a significant role in garnering volumes for the brand while sedans and sportscar cater to only 15 per cent and 5 per cent respectively. Maserati is banking on modular platforms that can adapt electric and conventional powertrains.

Just as the MC20 and Grecale, the replacements of the GranTurismo and GranCabrio will also get multiple engine choices. A couple of months ago, Maserati introduced the hybrid version of the Ghibli.