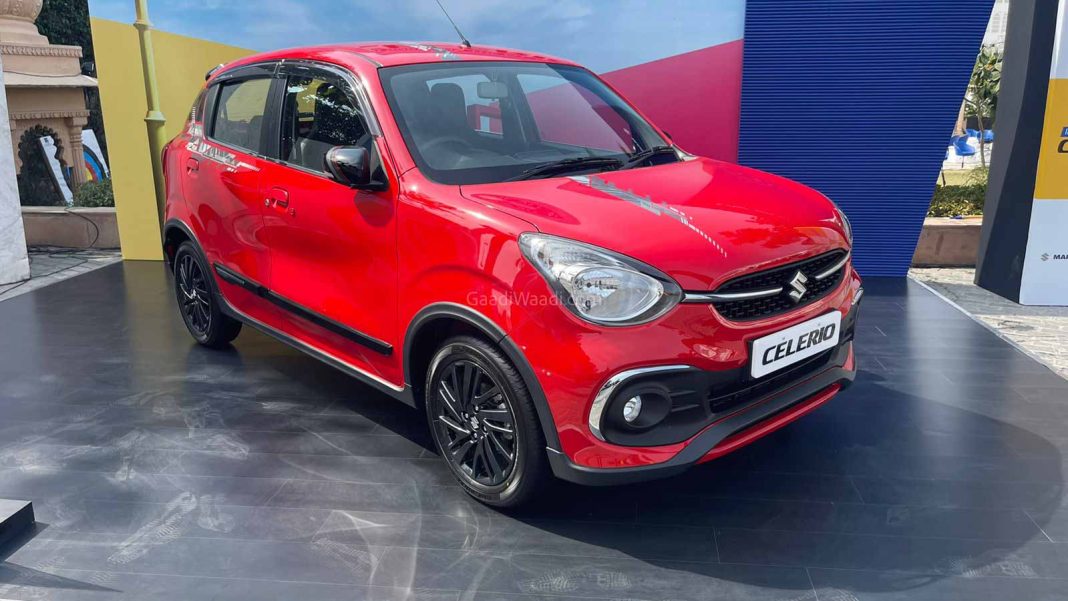 Maruti Suzuki’s Chairman, RC Bhargava, said in an interview that his brand will not hesitate to discontinue small cars if the business becomes unviable

The Union Minister for Road Transport & Highways, Nitin Gadkari, has approved the draft notification to introduce the Bharat NCAP program just a while ago. In a recent interview, the Chairman of Maruti Suzuki India Limited (MSIL), RC Bhargava, stated that his brand will not hesitate to discontinue small cars if the business becomes unviable due to the central government’s policies.

The policy changes are said to make the affordable cars more expensive and in many cases, lose their market advantage and be unappealing to entry-level first-time buyers. However, on a broader spectrum, bringing in stricter crash test regulations will only reduce the fatality involved in collisions, as India is notorious for its high degree of road accidents.

Gadkari confirmed on Monday that the Indian government will make it mandatory for car producers to provide a minimum of six airbags in motorised vehicles that have the ability to carry up to eight passengers onboard for improved safety. He further noted that around 1.5-lakh people are killed in five-lakh accidents across the nation every year. 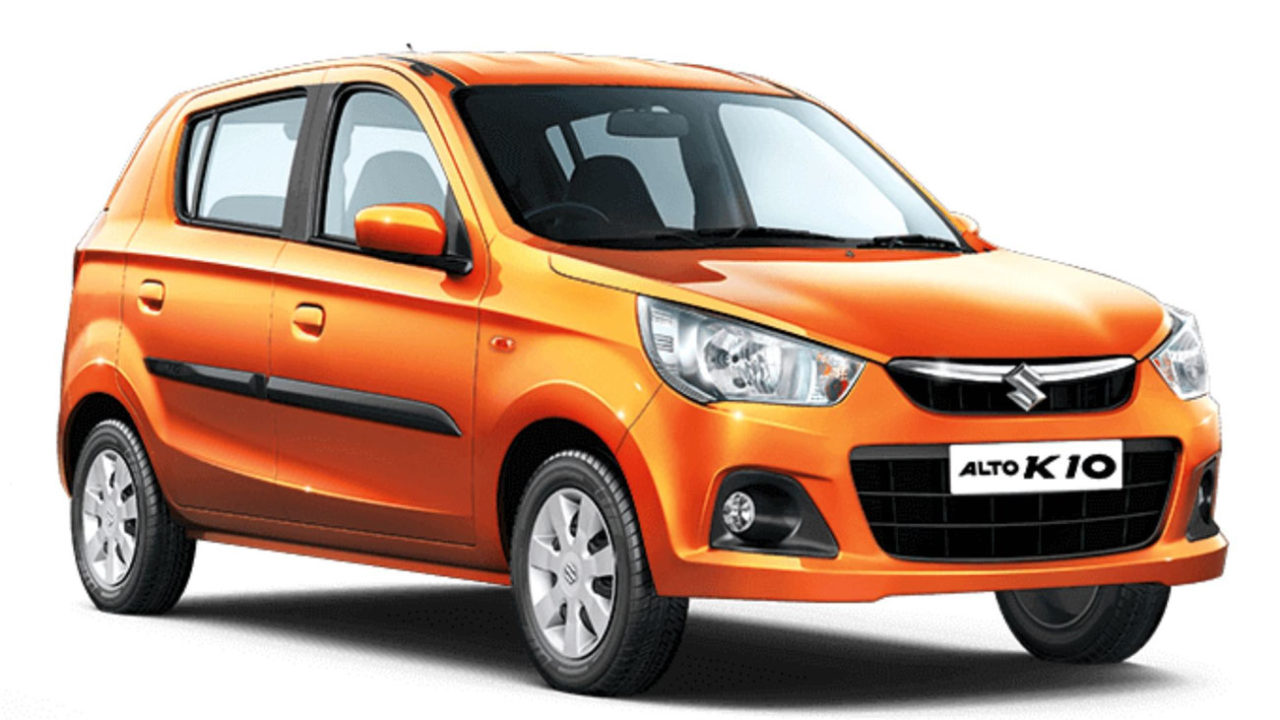 Bhargava was asked about the mandate for six airbags by TOI and he replied that it would further increase the prices of passenger cars and might not aid in reducing the number of deaths involved in road accidents. He explained the largest carmaker in the country does not make any significant profits through its entry segment cars already.

Back in March 2022, Gadkari told that mandating six airbags could have saved 13,000 lives in 2020 and the norm has constant been opposed by some car producers. The Indo-Japanese manufacturer is currently working on expanding its more profitable segments. The compact SUV space will see the arrival of the new-gen Brezza in the coming days.

In addition, an all-new midsize SUV developed in association with Toyota will reach showrooms later this year. Next year, Maruti Suzuki is expected to introduce a Baleno-based compact crossover while seven-seater SUV sitting above the upcoming Vitara and the India-spec Jimny lifestyle off-roader are also said to be under development.