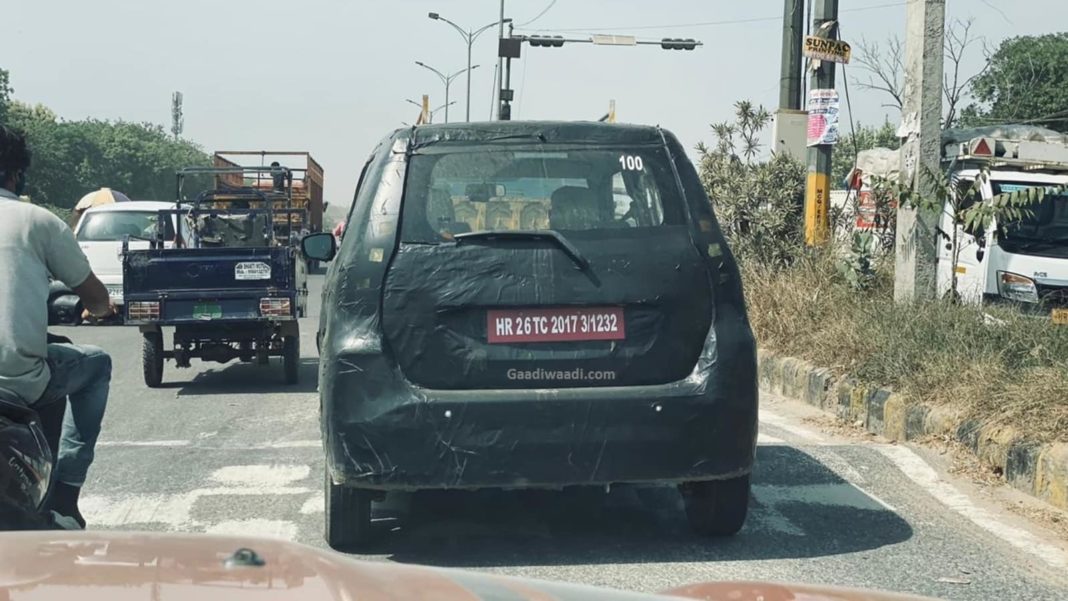 The Maruti Suzuki Wagon R EV will be the first electric car by the brand, and will launch as a fleet vehicle in India

Maruti Suzuki India Limited, India’s largest carmaker, is planning to introduce new cars in the Indian market soon. The manufacturer has recently trademarked a few new names, which confirm the company’s plans of expanding its lineup. Maruti also has plans to launch electric vehicles in India, starting with the Wagon R EV.

The Maruti Suzuki Wagon R EV has been spied once again in the streets of Gurugram, during road testing. The vehicle has been spotted multiple times now, and is expected to go on sales soon. Maruti had previously confirmed that the upcoming Wagon EV will be limited to fleets and commercial operators, at least initially. No official launch window has been provided at the moment, but we expect the vehicle to go on sale next year.

According to R.C. Bhargava, Chairman of Maruti Suzuki, factors like “affordability, ease of ownership, battery technology” play an extremely important role in a vehicle’s success. If Maruti were to launch a new EV at the moment, it surely wouldn’t be able to deliver on the affordability and ease of ownership aspects. 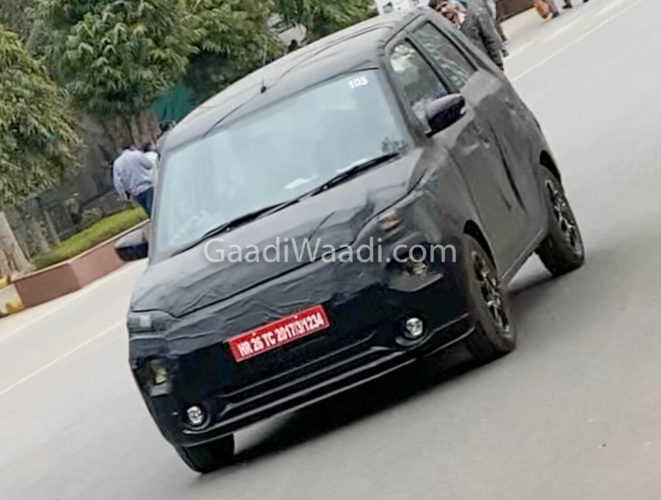 As regular readers might already be aware, India doesn’t have a local battery manufacturing facility. Most of the batteries used in EVs in India are imported from China, which inflates manufacturing costs. Also, due to tensions between India and China, these supply chains can prove to be fickle. Other than that, India doesn’t have the appropriate infrastructure for electric vehicles, although EV charging stations are being added all over the country, especially in New Delhi.

Until these fundamental problems are taken care of, the prospect of buying an electric vehicle in India isn’t very attractive. As such, customers will have no incentive to choose an EV over a regular fossil-fuel-powered car, and such a vehicle won’t generate decent sales volumes. That said, Maruti has been planning to introduce electrified powertrains in its vehicles in the future, to fill the void left after the discontinuation of its diesel models.

During the 2020 Auto Expo, the manufacturer showcased the Futuro-e concept, which previewed the upcoming electric vehicles the brand will launch in our market in the future. Other than that, the Swift hybrid is also reportedly under consideration for India, which can deliver a claimed fuel efficiency of 32 kmpl!