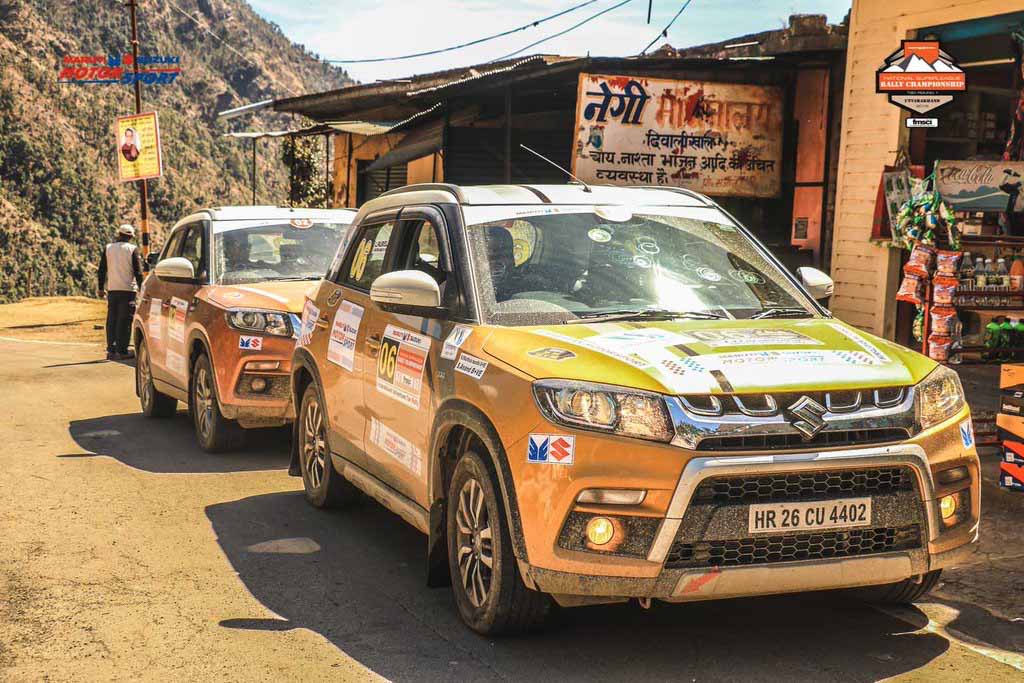 The rally took place in Uttarakhand and around 54 contestants took part in the rally. They had to cover a total distance of 900 kilometers in three days. It was held in TSD (Time, Speed and Distance) format with last leg being held from Corbett to Dehradun via Auli. The third place was held by the Maruti-Suzuki S-Cross driven by Sachin Singh and his co driver M Prakash. The prize money for the first three position holders was Rs. 5 lakh, Rs. 3 lakh and Rs. 2 lakh respectively. Apart from that, the best performing women’s team was awarded with Rs. 1 lakh. Power source for this car is a 1.3 litre DDiS 200 Multijet diesel engine mated to a five speed manual transmission churning out 90 PS peak power and 200 Nm peak torque, and the fuel economy stands at 24.3 kmpl, making the car most fuel efficient compact SUV of India. A 1.0 litre Boosterjet petrol variant is in pipeline, which will launch during the festive season this year. Price for this car ranges between Rs. 6.99 – 9.68 lakh.