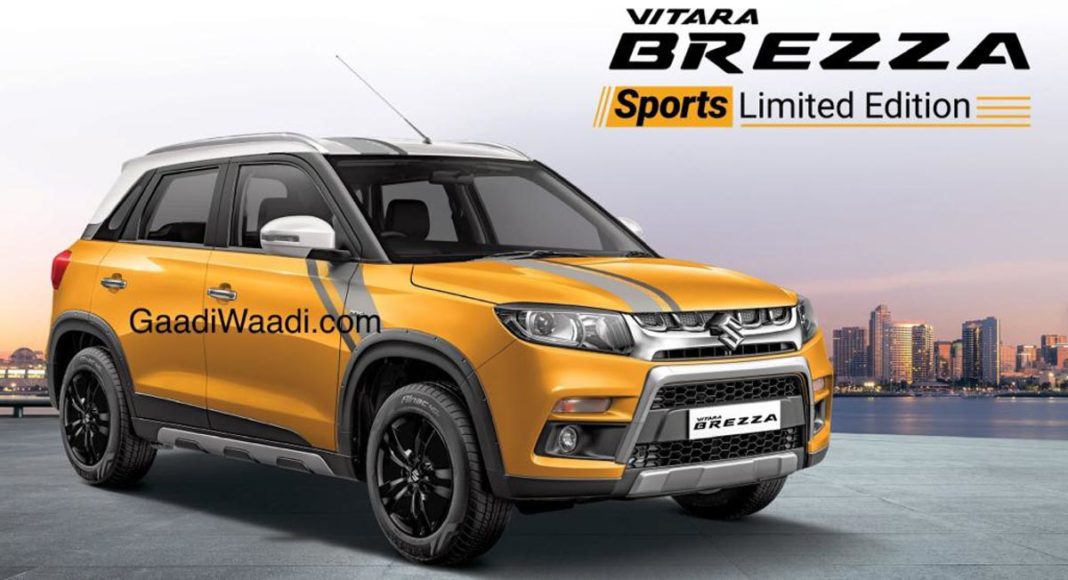 Maruti Suzuki Vitara Brezza is being offered with discount and benefit of up to Rs. 66,000 in Delhi-NCR

Tata Motors was quick to react as it released the Nexon in September 2017 and it rose to fame in no time by consistently averaging over 4,500 units and pushed the EcoSport down to third position ahead of Honda WR-V. As the buyers’ preference towards the compact SUVs has increased, Hyundai and Mahindra used 2019 to bring in their respective new products.

The arrival of the XUV300 in mid-February 2019 was followed by the Hyundai Venue in May. Mahindra’s latest push to garner volumes at the sub-four-metre SUV has worked indeed as the XUV300 finished third in the segment sales over the last three months. However, the Venue did take the competition to the next level as it registered more than 7,000 units in its first month. 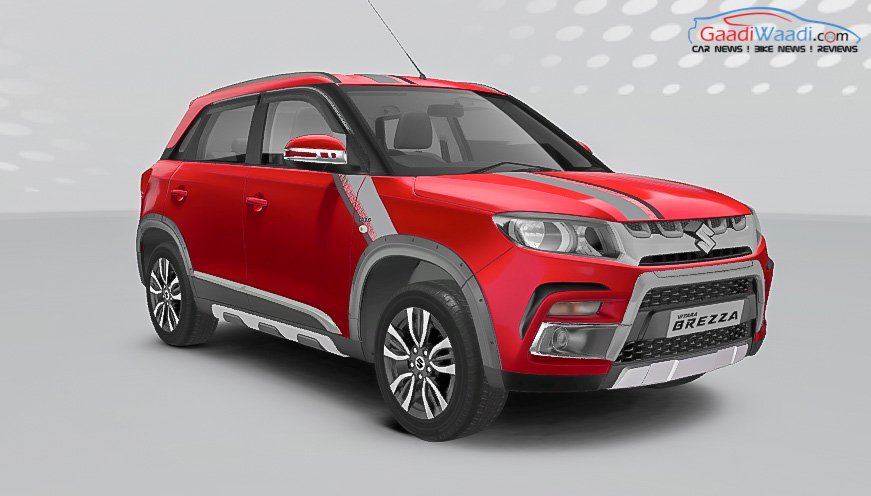 It was followed by finishing just 108 units shy of the segment leader Vitara Brezza in June 2019. In response to new rivals and to revive sales fortunes, Maruti Suzuki is offering discount and benefit of up to Rs. 66,000 in August 2019 by Delhi-NCR dealers that includes Rs. 15,000 cash discount, Rs. 21,240 worth 5 Year extended warranty along with Rs. 25,000 exchange bonus and Rs. 5,000 corporate discount. While its rivals are being offered with petrol and diesel engine options, the Vitara Brezza only comes in diesel motor.

With the sales of petrol variants steadily increasing even in the compact SUV space, Maruti Suzuki is expected to introduce the 1.5-litre smart hybrid petrol unit found under the bonnet of the Ciaz and Ertiga developing 104.7 PS and 138 Nm in the Vitara Brezza in the coming month as part of a mid-life facelift.

In the meantime, the powertrains will also be upgraded to meet BSVI emission standards. The facelift will likely go on sale this festive season with the inclusion of new features like a sunroof and as many as four airbags in the top-end variants.