Maruti Suzuki had hiked the prices of almost all its vehicles a few weeks earlier, including both the Arena and NEXA range of cars. The extremely popular Vitara Brezza has also seen an increase in prices, up to a maximum of Rs. 12,000, depending on the variant. We’ve listed the updated prices below, along with the old prices for comparison.

The LXi MT, VXi MT, and ZXi MT trims of Maruti Vitara Brezza have seen the maximum increase in price – Rs. 12,000. On the other trims and variants, the price hike is lower, ranging from around Rs. 1,000 to Rs. 5,000. The price hike hasn’t brought with it any updates or changes on the vehicle.

Maruti Vitara Brezza is currently available with a single engine option – a 1.5-litre, naturally aspirated, inline-4 petrol motor. This powerplant is good for 105 PS of peak power and 138 Nm of maximum torque. There are two transmission choices offered here, consisting of a 5-speed manual and a 4-speed torque-converter automatic gearbox. 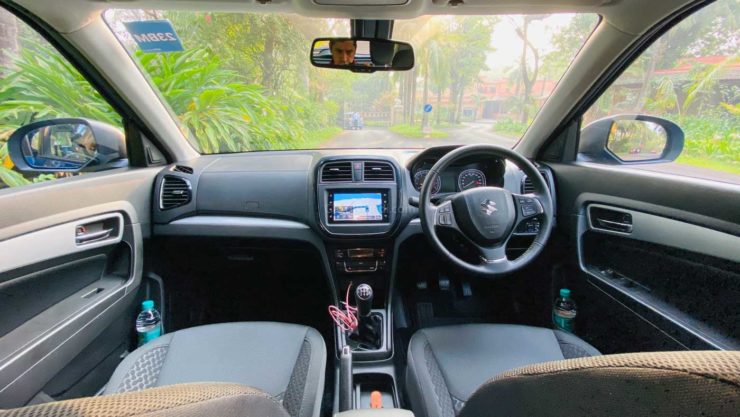 On the automatic variants, a 12V mild-hybrid system is also offered, which helps improve the fuel economy. Maruti Vitara Brezza is one of the most popular sub-4-metre SUVs on sale in the Indian market currently. Also, the Indo-Japanese manufacturer is currently developing the next-generation version of the Brezza, which is expected to debut later this year.

The next-gen Vitara Brezza is expected to offer a lot more features and equipment than the current model, including a larger touchscreen infotainment system, connected car tech, a sunroof, up to six airbags, and a stronger 48V mild-hybrid system. 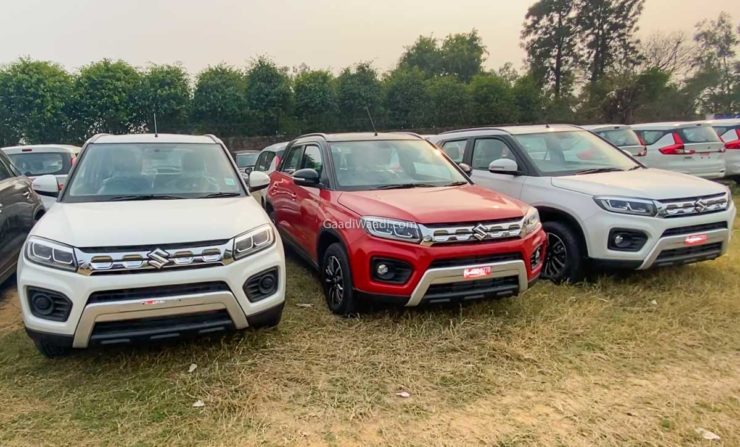 Maruti Suzuki is also developing a BS6-compliant 1.5-litre diesel engine, which is expected to make its way into the next-gen Vitara Brezza. The manufacturer had discontinued all its diesel engines before the BS6 emission norms came into effect last year, but due to continued demand for diesel-powered cars, it will be re-introducing diesel engines to its lineup soon.